Tyson Fury is doing nothing to dampen suggestions he's a little bit crazy.

The British boxer – who goes up against Wladimir Klitschko for the WBA, IBF, WBO, and IBO world heavyweight titles on November 28th – has smashed a watermelon over his head on Twitter in a bid to intimidate his opponent.

It's the latest in a series of wild stunts that led Klitschko to label Fury as a "bipolar" man with "mental issues".

Fury made homophobic comments in an interview this week. 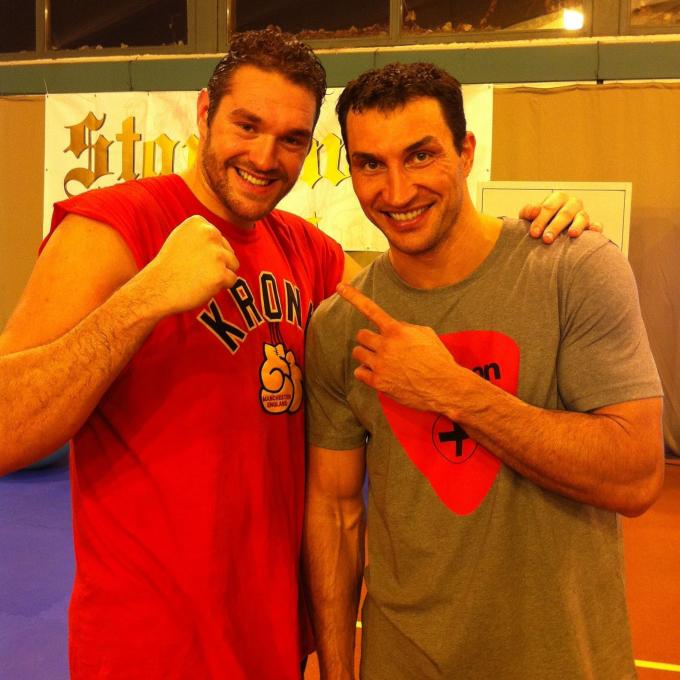 Fury came under further criticism for an interview with the Mail on Sunday, in which he criticised gay marriage, said paedophilia will soon be legalised and accused Klitschko of being a "satan-worshipper".

All in day's work for Tyson Fury.