National teams are starting to unveil their new strips for 2016, which means the countdown to next summer's European Championships is well and truly on.

It's been a busy week for adidas, who have just released the looks for the likes of world champions Germany, European champions Spain, Wales, Northern Ireland, Belgium and Russia.

National team kits are usually a cause for celebration as they're clean, rooted in tradition and aren't ruined by a stick-on sponsor.

Here's a look at the best kits adidas have dropped for Euro 2016 so far. 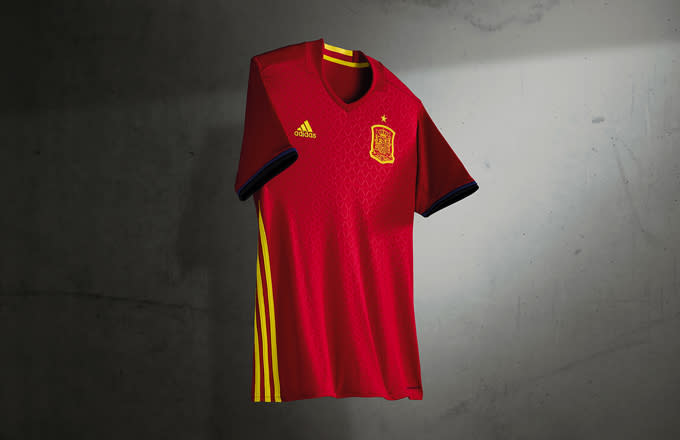 Russia's is covered in the symbol of their football federation. 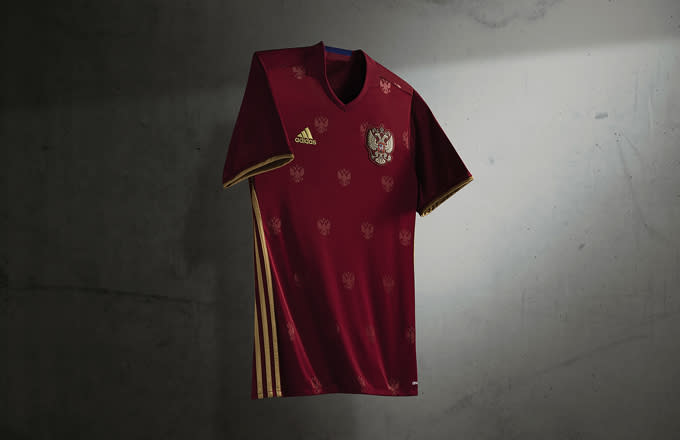 Wales finally bring the dragon to a major tournament. 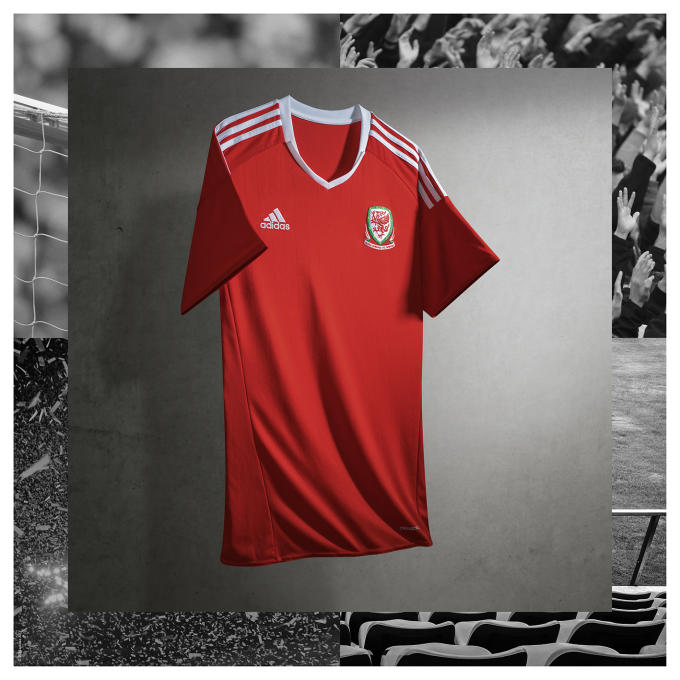 Belgium go into next year's tournament as one of the favourites. 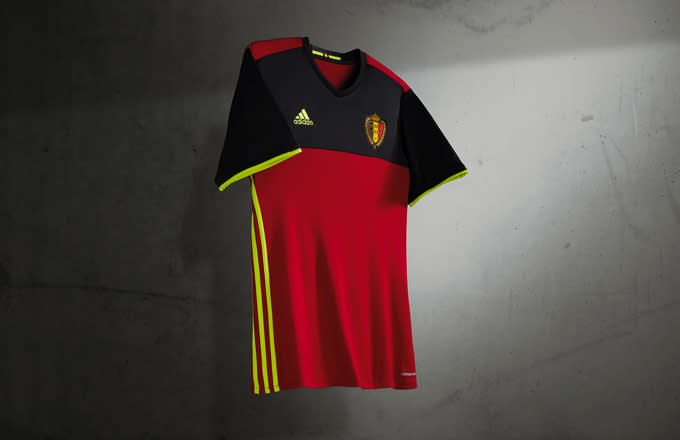 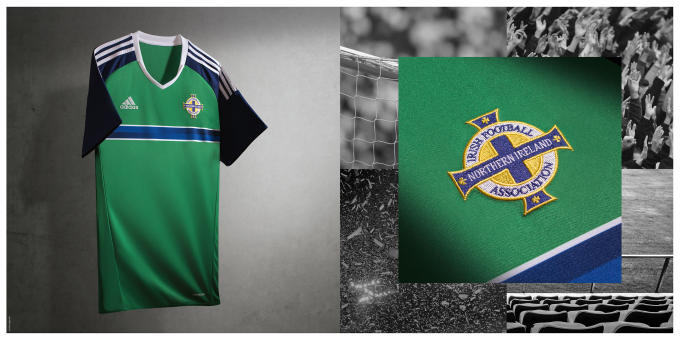 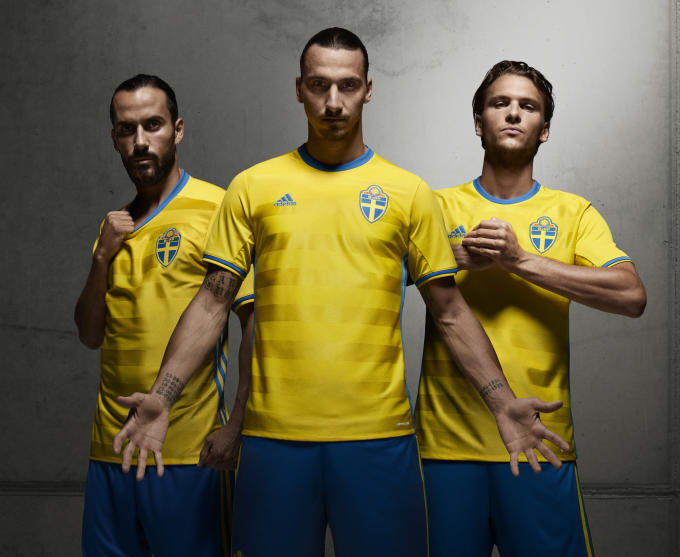