CM Punk wants to make his debut in the Octagon before the end of 2015.

The ex-WWE icon was in Las Vegas to sample The Conor McGregor Show UFC 189 last weekend and amongst his media duties, he gave the world a potential timeline on his MMA debut for the first time.

"I say this all the time: I'd love to fight tomorrow but I want to be as prepared as I possibly can be and I will be. I'm still shooting for December. It might be January. I'm not sure, but I'll be ready when I fight.

Punk has been training with Roufusport Academy since January. 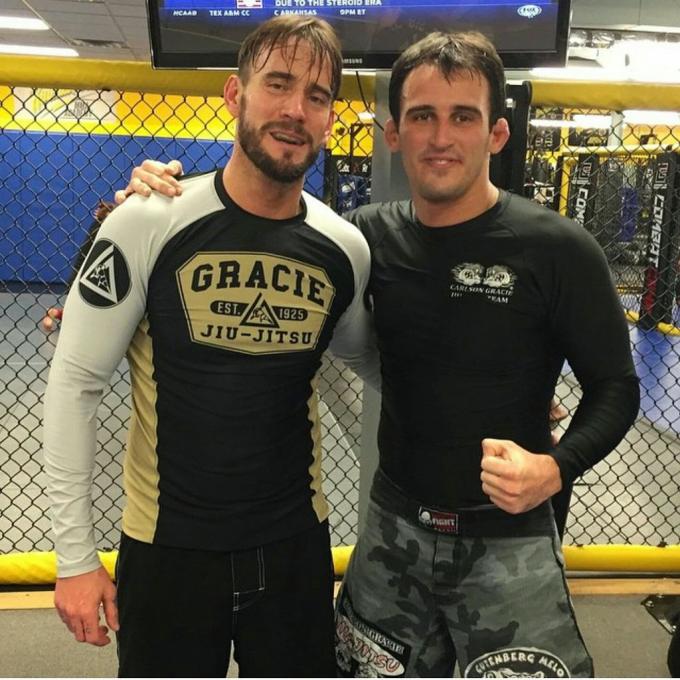 Punk signed with UFC at the end of 2014 after leaving WWE 11 months earlier. Unlike the most high-profile athlete who moved from WWE to UFC – Brock Lesnar – Chicago's Punk has no experience in combat sport.

But he's the only man who can rival Conor McGregor with a mic in his hand.