Take a look at that innocent bobblehead. Now start hating on it, because that thing looks nothing like Kyrie Irving. This is what Kyrie Irving looks like when he smiles: 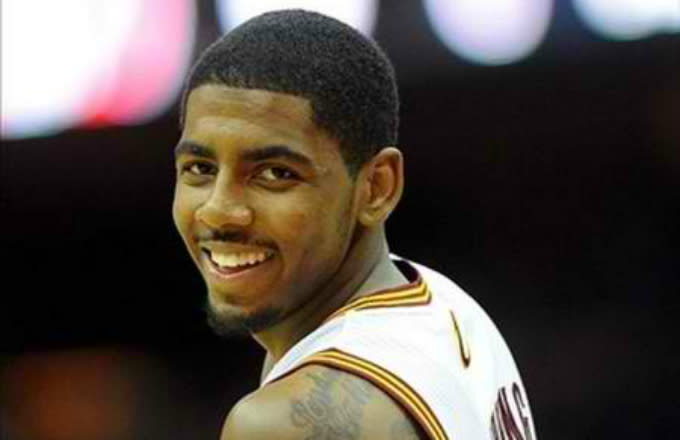 According to the Cavs and whatever Chinese manufacturer pumped those little monsters out for 2 cents a piece, Kyrie Irving's bobblehead should look like this:

When, in fact, that thing looks exactly like Jalen Rose. 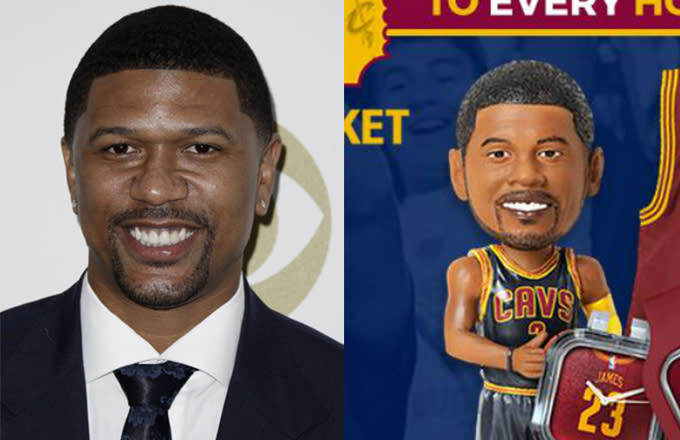 Cavs fans immediately spotted the similarities after the bobblehead was tweeted out:

Come on, bobblehead makers of the world. Apparently this is an industry-wide problem, because if you Google "Jalen Rose bobblehead," pictures of Kyrie's bobblehead pop up. Whoever made these did it with the accuracy of the NBA2K face scan program. Smh.