In the wake of former Rutgers basketball coach Mike Rice Jr. and the exposure of the hot-tempered, often violent coaching antics he impressed upon his players, we have a better understanding of behaviors are acceptable in coaching, and what crosses the line. What you're about to see is definitely over the line. In the clip above, a Russian youth soccer coach makes Rice look like an angel.

In a match between 7-year-old players of Lokomotiv Moscow and Brateevo Moscow, coach Valentin Pavlov motioned for one player to come to the sideline, only to kick the boy to the ground. According to Pavlov, he didn't intend to kick the child, but was simply showing his player how to block a kick. Okay. 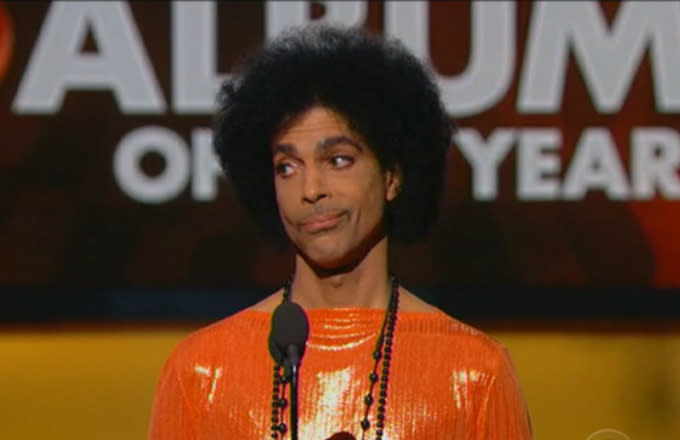