Robert Griffin III has down with yet another injury. And another leg injury at that. During today's game against Jacksonville Jaguars, RGIII landed awkwardly on his left foot while attempting to avoid a tackle by Paul Posluszny and it appeared as though his ankle seemed to buckle under the pressure. Check out a video of the incident below.

Griffin was eventually taken off the field on a cart and after running some tests, initial reports indicate that the following:

Washington and RGIII fans must be feeling like this right about now. 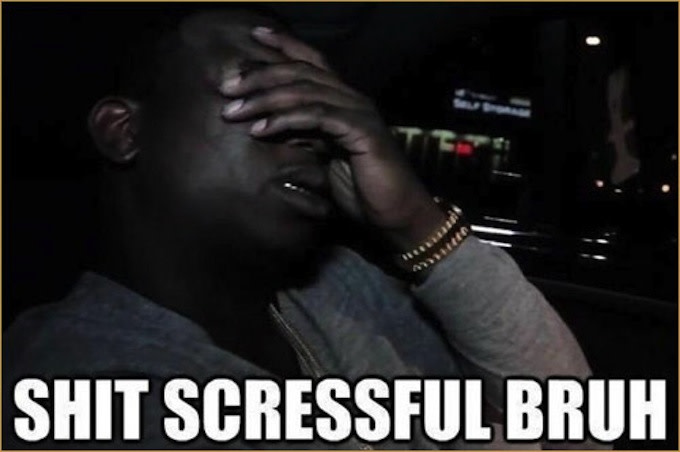 [via Eye On Football]