Former German international Tim Weise is about to swap football boots for spandex.

The 32-year-old goalkeeper, who has been without a club since leaving Hoffenheim in January, has revealed that he's been approached by WWE to train as a professional wrestler.

Weise, who was part of the Germany squad that came third at the 2010 World Cup, has reinvented himself as a bodybuilder this year (despite not being officially retired from football).

"I got an official request from the WWE. It’s for a commitment from me to become a pro wrestler. I’ll listen to everything on it’s own merits."

"Why should I say no? Wrestling is very popular especially in the United States. I will discuss the offer in the next few weeks with my agent. I am not scared."

While WWE has a history of converting athletes to pro wrestlers – both The Rock and Bill Goldberg played American Football to a high standard in college – it's thought that Weise would be come the first professional footballer in 'sports entertainment'.

Just this year, he was rumoured to be interested in buying Premier League side Newcastle United. 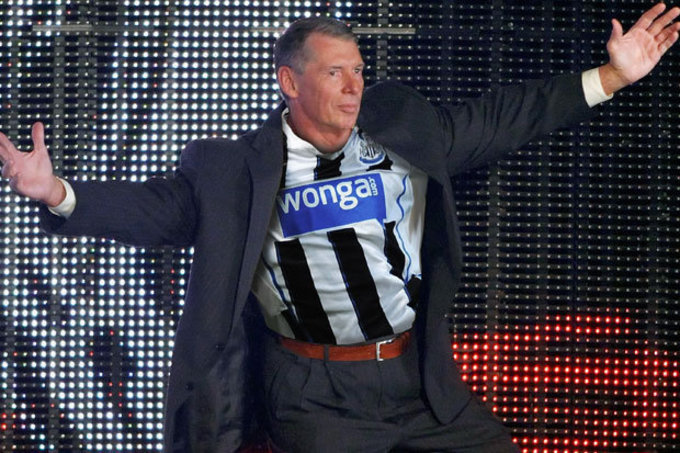 Hell in a Cell match to decided the Premier League title winners, anybody?