THE HISTORY OF THE CONVERSE ONE STAR

The Converse One Star is turning heads as 2017's hottest sneaker. We take a look through the history of the '70s classic.

The One Star is back for the third time. The classic Converse silhouette made a name for itself on the feet of the world’s best basketballers and 20 years later, transitioned to the soles of skaters worldwide. Now in 2017, the One Star returns to leave another mark on youth culture. 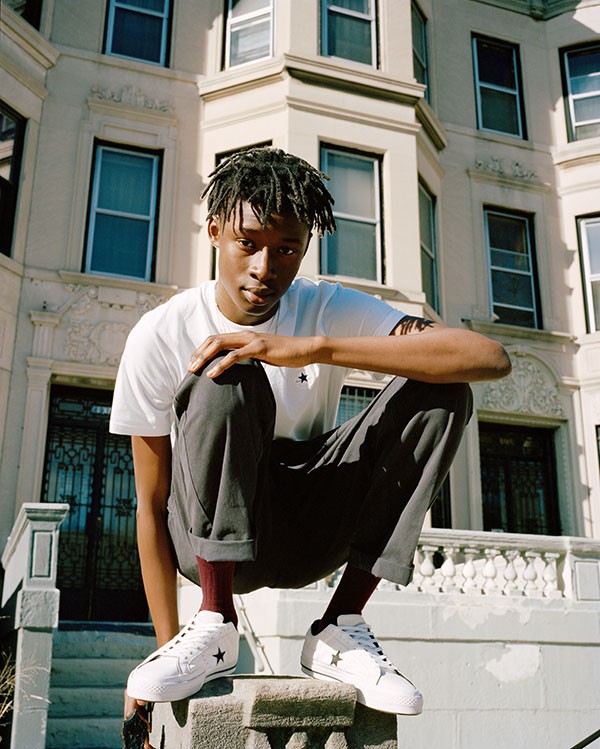 The Chuck Taylor had Converse flexing their muscle with a monopoly on basketball sneakers for a few decades, but when new brands entered the scene, it was time for a change. The 1969 release of a new, deluxe Leather All-Star revolutionised Converse’s basketball offering, upgrading materials and fit to counter the increasing competition coming from rival brands.

As the 70s rolled around, low-cut kicks were beginning to see court time in pro basketball, and Converse caught the wave with a sleek new offering. Alongside their new-look ankle-height staple, a versatile sawn-off All Star was released. Sporting stripes and no obvious Converse branding, the All-Star was a bold new look for the foremost footwear brand in the game.

In ’74, Converse dropped the stripes, added a star to the vamp and re-launched their low-cut kicks with an updated look. The newly-rebadged One Star was a smash for one year, before being removed from retail shelves indefinitely. 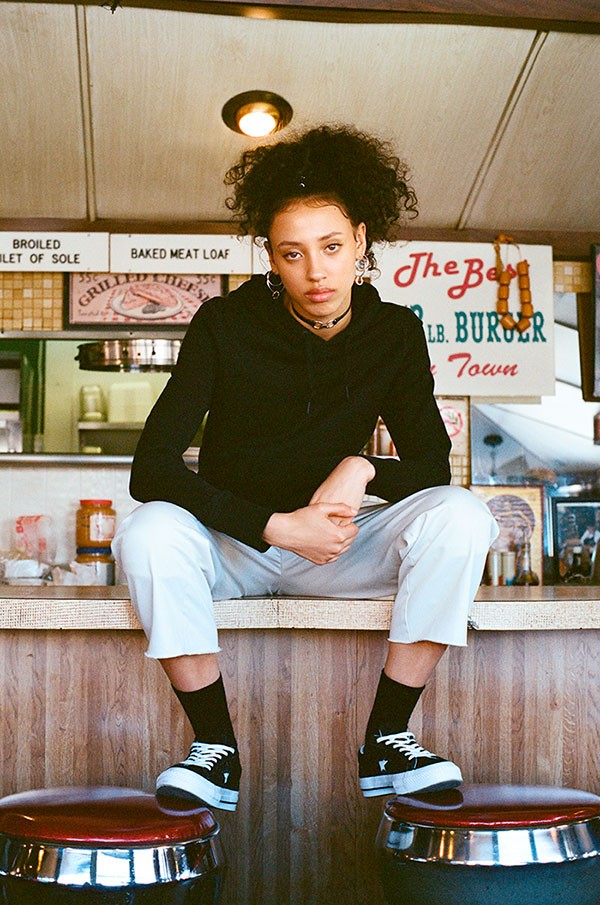 In the days before online auctions, grails, raffle systems, Joe LaPuma and Benjamin Kickz, sneaker collecting was an obscure hobby practised by few and publicly discussed by fewer. However small it may have been at the time, the early-90s global community of sneakerheads had deemed the One Star, now a faded 20-year-old memory to many, a highly-coveted classic.

Converse got wind of the streets’ fever for the vintage flavour, and in 1993, the One Star was back in stores. Perfectly timed at the apex of the grunge movement and skateboarding’s push into popular culture, Converse’s classic was seen on exactly the right people at the right time. Kurt Cobain was regularly snapped in One Stars, and Guy Mariano was captured in the One Star during his section in ‘Mouse’, Spike Jonze’s legendary 1996 skate video. 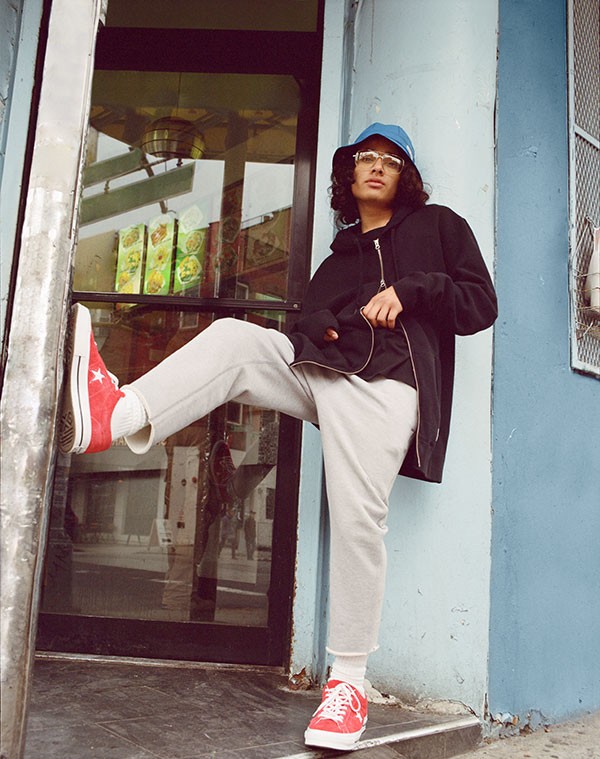 In 2017, the One Star returns for a third run on shelves across the world. At a time when flannel, band print tees and Cobain-inspired sunglasses are what’s poppin, it seems Converse’s timing is once again impeccable.

The 2017 iteration of the One Star sits the classic suede upper on the ever-reliable vulcanized rubber sole, bringing the iconic ‘70s aesthetics into the new era. The shoe that started in basketball 46 years ago and returned as a staple of skate in the ‘90s is back. It’s up to us to determine what the One Star’s impact on pop culture will be this time around.

Created in partnership with Converse to celebrate the release of the One Star, available now at Converse