Space Jam just turned 20 years old, and one of the most memorable moments of the movie wasn't just Michael Jordan willing the Tune Squad to a win over the Monstars, it was the sneakers Jordan had on his feet: The "Space Jam" Air Jordan XIs.

The sneakers last released in 2009, helped jumpstart a new wave of sneakerheads, and they're slated to re-release on December 10, alongside a similar pair of Air Jordan XXX1s and a plethora of other shoes. The XIs will have a retail price of $220, but Jordan Brand sent over a package that celebrates the history behind the Space Jams, this time centering around the villains in the film: the Monstars.

Both of the sneakers came in the box, along with a video that plays, a DVD of the movie, a black Tune Squad jersey, and a water bottle that's a play on the "Michael's Secret Stuff" in the film, which instead reads "Monstars Secret Stuff."

Take a look at the box and both sneakers below. 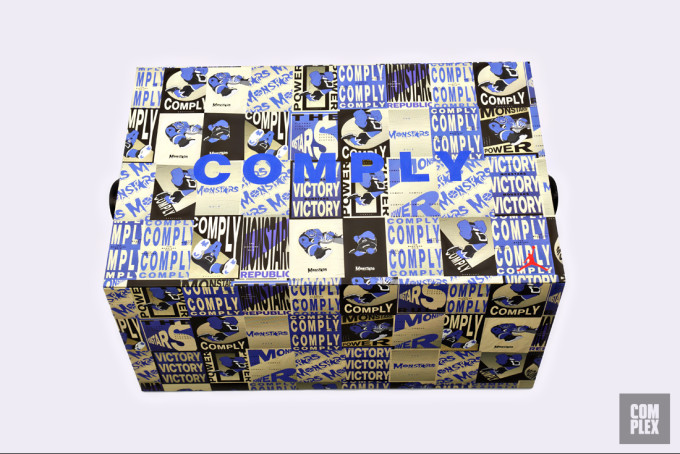 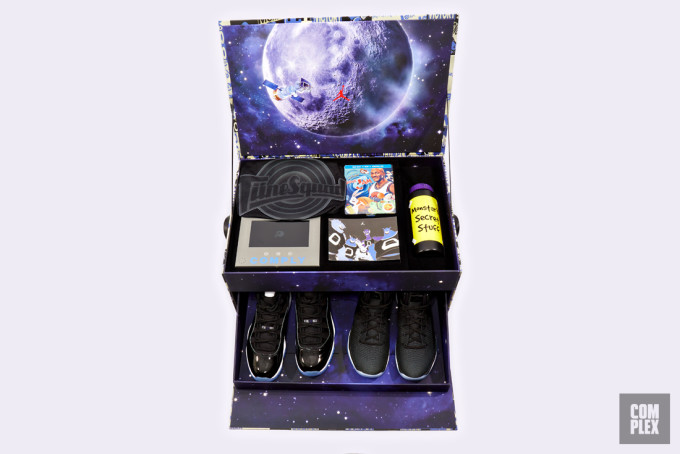 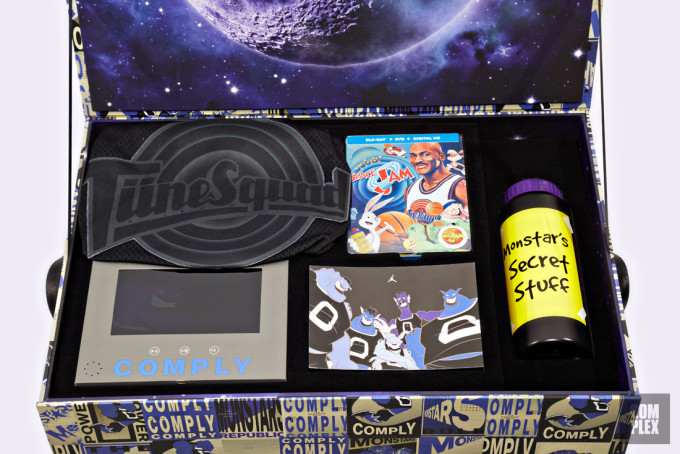 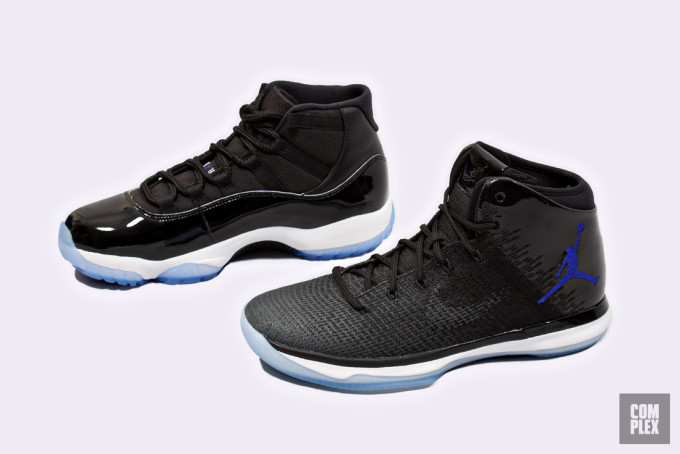 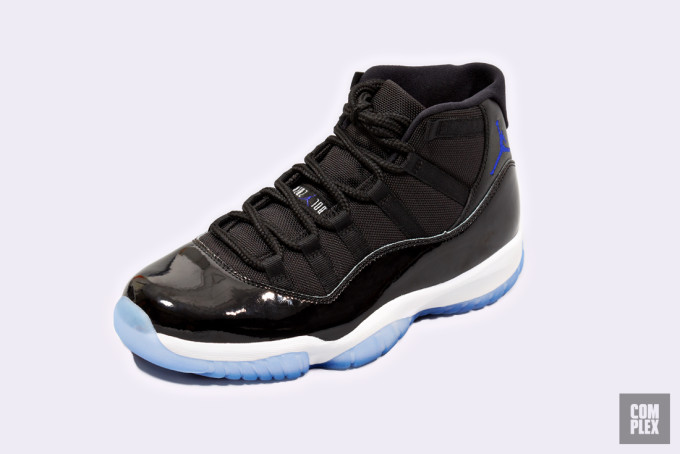 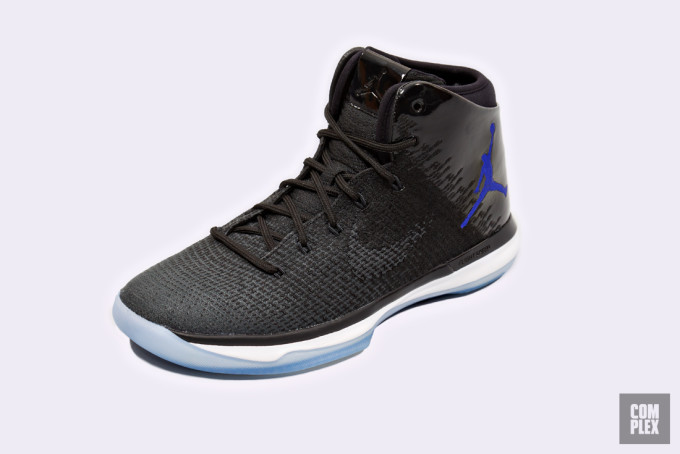 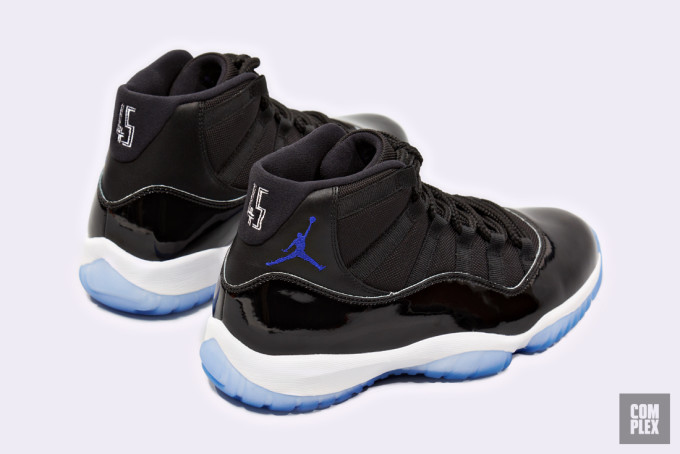 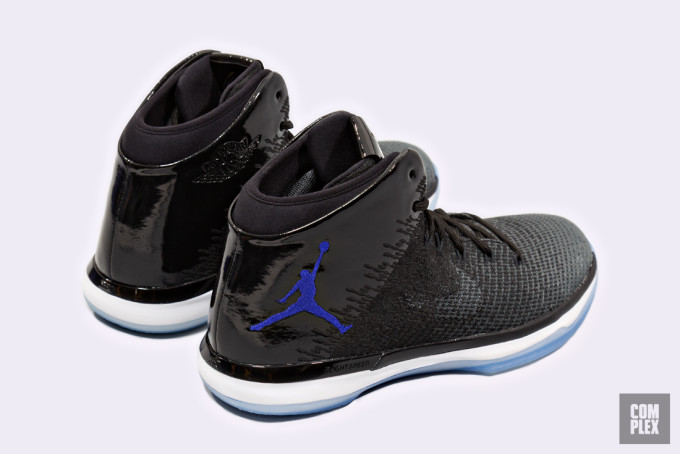