Taking to Instagram this morning, Skepta gave his fans a preview of a special pair of Nikes.

In his Instagram post, Skepta says, "49 weeks ago I went to the Nike HQ in Portland, Oregon and sat with senior designer to talk about air max. Today I'm happy to present the Blacklisted Air Max BW, thank you @NJobe for seeing the vision and making my dream come to life."

Though fairly basic in nature, the simple color blocking speaks volumes to fans of Skepta and the Grime culture. The U.K.'s admiration for trainers, especially the Air Max collection, is no secret and Skepta himself has declared his love for the "110," a nickname given to the Air Max 95, which is named after the price of the shoe, £110.

It's not clear if this shoe is an official collaboration, but if it is, it would follow in the footsteps of fellow U.K. artist Dizzee Rascal who also previously partnered with Nike on several highly coveted AM models and even wore the BW on the cover of his 2003 album, Boy in Da Corner.

Stay tuned as this has the potential to be one of the more noteworthy releases of the year. 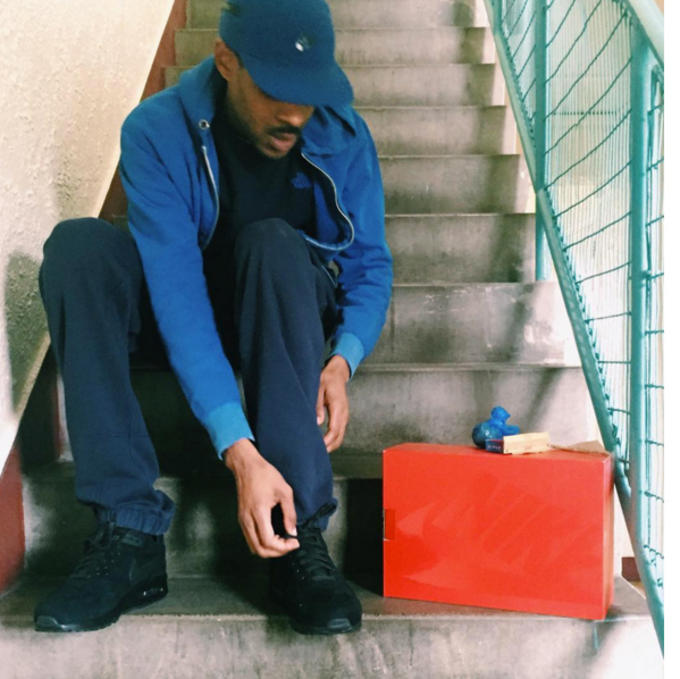 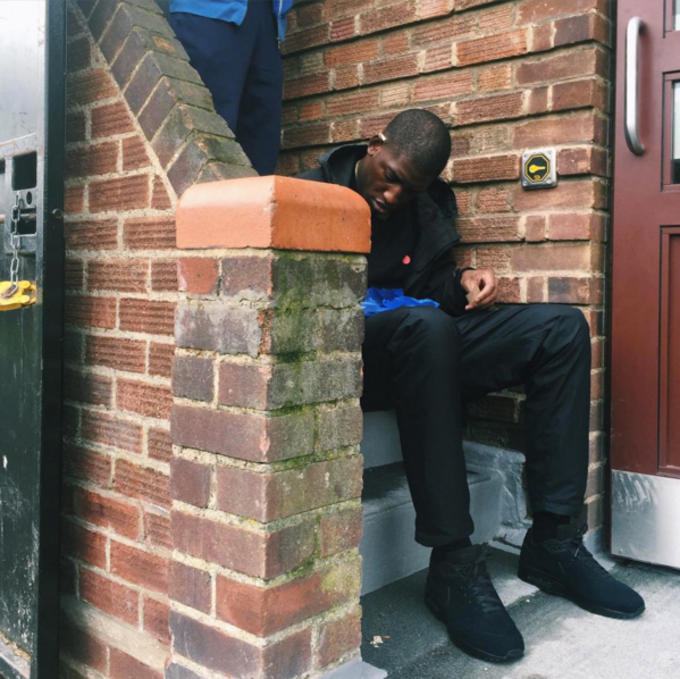