Fresh off the announcement of Nike's $252 million extension of its sponsorship agreement with Ohio State comes news of a possible "Buckeyes" LeBron release.

In a recent auction on eBay, a seller was slinging a pair of Nike Zoom LeBron Soldier IXs in Ohio State colors with "BUCKEYES" featured prominently on the ankle strap. In their description, the seller stated "will be in stores soon," although, gave no indication as to when the shoes would supposedly be dropping.

Back in October, we previewed some of the PE models that Ohio State would be wearing this season. A total of nine pairs were shown, but none of them were the ones pictured here. Again, no word on when or if these are releasing so, Buckeyes fans, make sure to keep your fingers crossed. 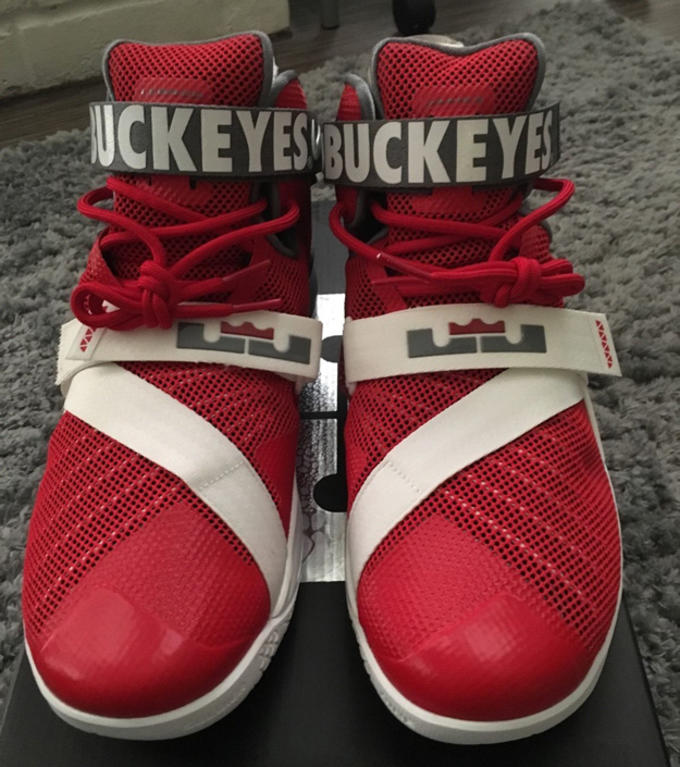 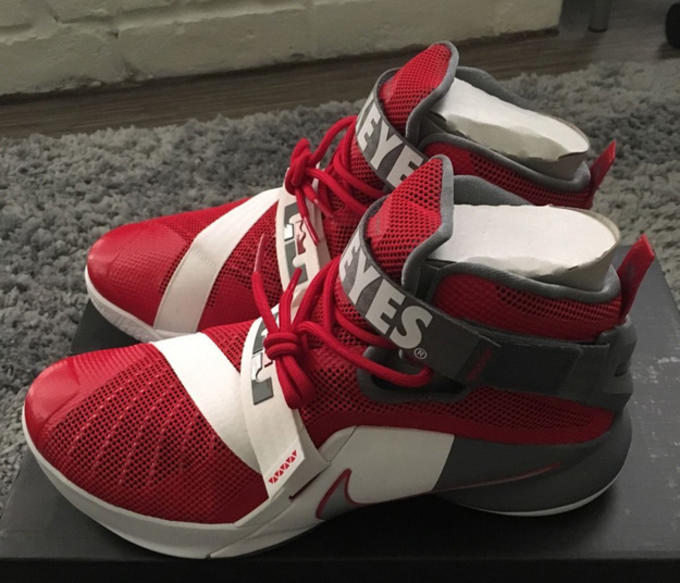 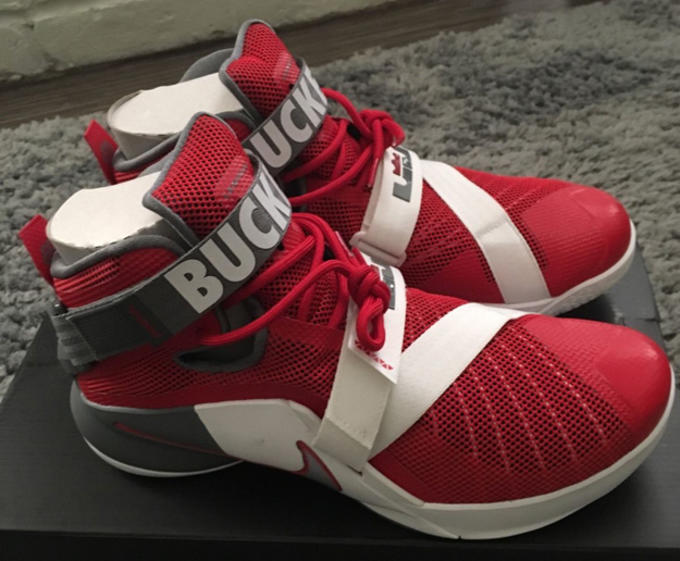 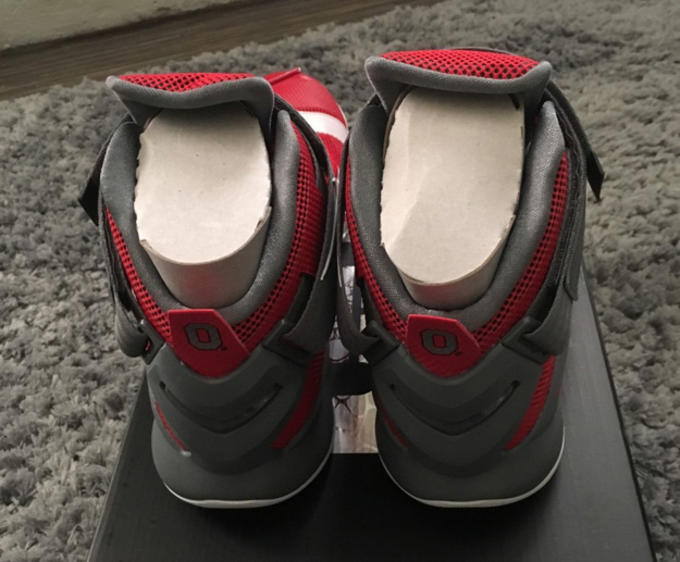