The "NYC" Air Jordan Xs are still months away from releasing, but that hasn't stopped the usual suspects from getting their hands on the pair early, bringing us our first on-feet look at the first of four 2016 "City Pack" colorways.

Interestingly enough, the details on these "NYC" Jordan Xs are closer to what one might've expected from the black "OVO" Xs, with gold accents and glitter on the outsole like the white "OVO" colorway. However, it's clear that these are in fact an "NYC" make up, although their exact inspiration hasn't been revealed.

The "NYC" Air Jordan X drops on on April 23 for $190. Check back soon for ongoing updates on this year's "City Pack" installment, including rumored releases for Charlotte, Chicago, and Los Angeles. 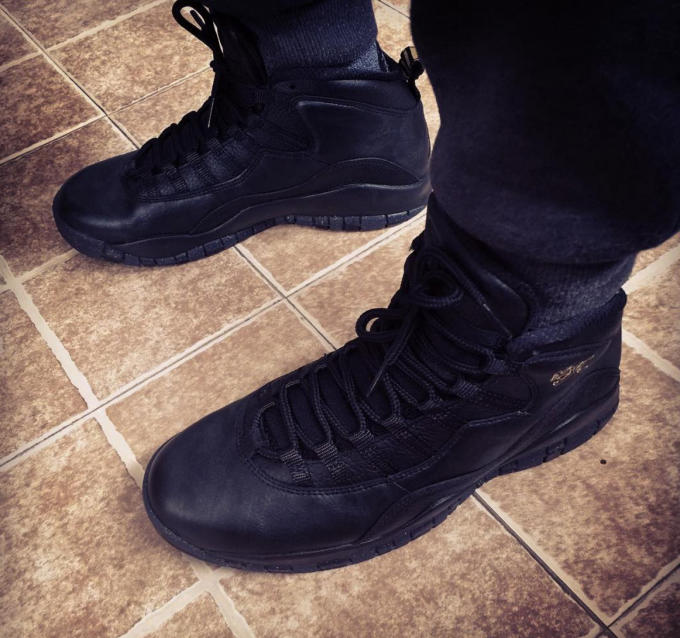 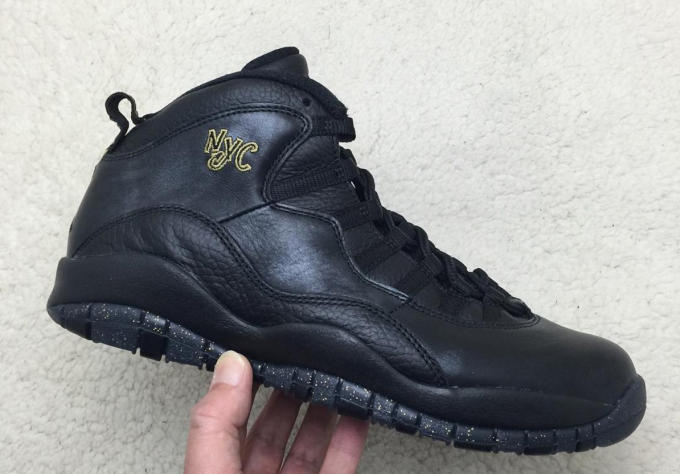 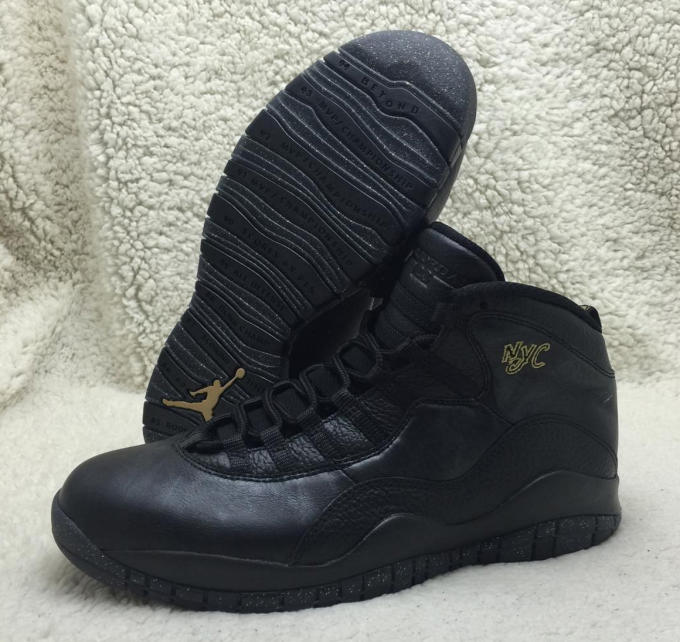 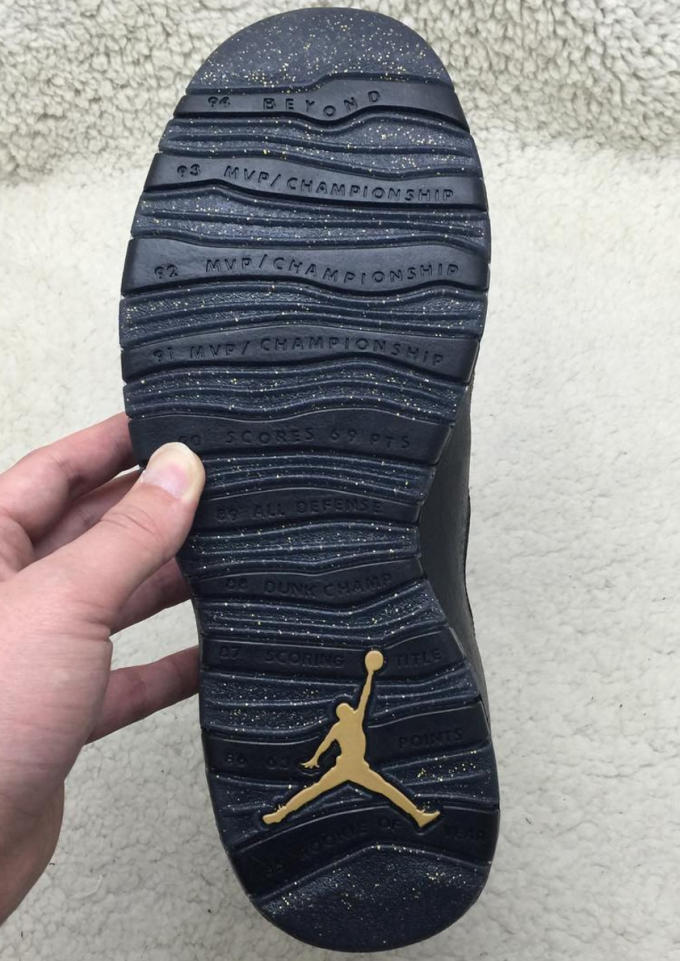 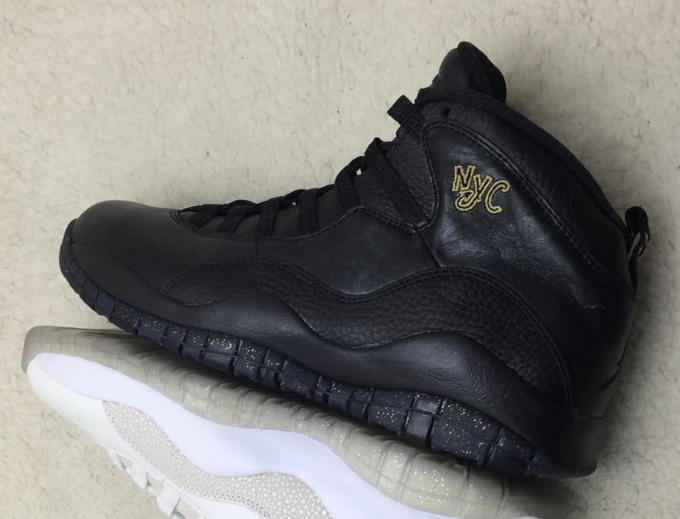