It doesn't get more O.G. than a "Chicago" colorway of the Air Jordan 1, which has become one of the world's most recognizable sneakers since its debut in 1985. Colorways that Michael Jordan played in are always held in high regard, and now a low version of the "Chicago" 1 is on its way. This sneaker has been on the radar for a while, and now it's confirmed that it'll be dropping during NBA All-Star Weekend.

Given the amount of heat that is dropping that weekend, sneaker fans won't have an easy time deciding what sneakers to cop and which to pass on. Low top 1s don't typically see the kind of demand that that the high versions do, so this could be a sleeper release that weekend, and a good consolation prize for anyone that misses out on the "OVO" Xs. 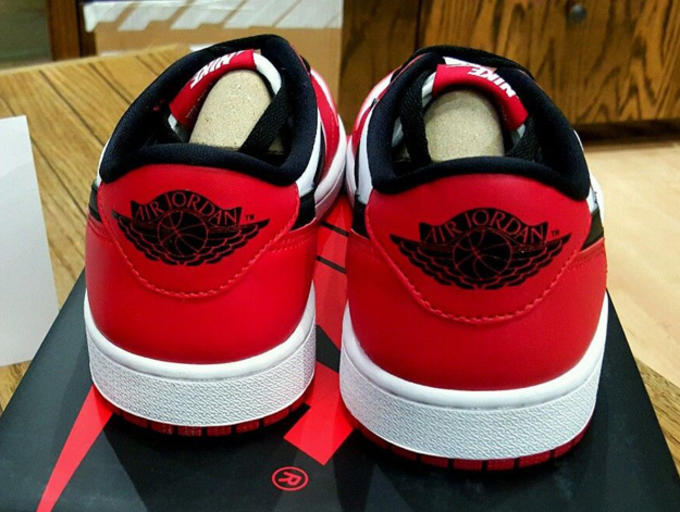 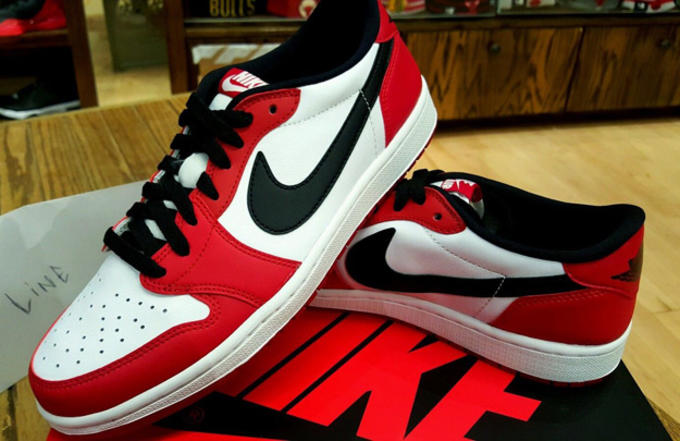