If you thought 2015 was a good year to be an adidas head, just wait until you see what the Three Stripes has planned for this year.

The brand has just announced the Consortium Tour, a year-long collaborative series that will see the adidas Originals division partner with some of the world's most noteworthy sneaker shops. The adidas Consortium Tour will span the next 12 months and feature collaborations with 12 sneaker stores in 12 different cities on 12 silhouettes, covering everything from "well-known classics to the most state-of-the art technical styles."

Buckle up, this is going to be a wild ride. Stay tuned to find out what Kith has planned for the first installment of the adidas Consortium Tour. 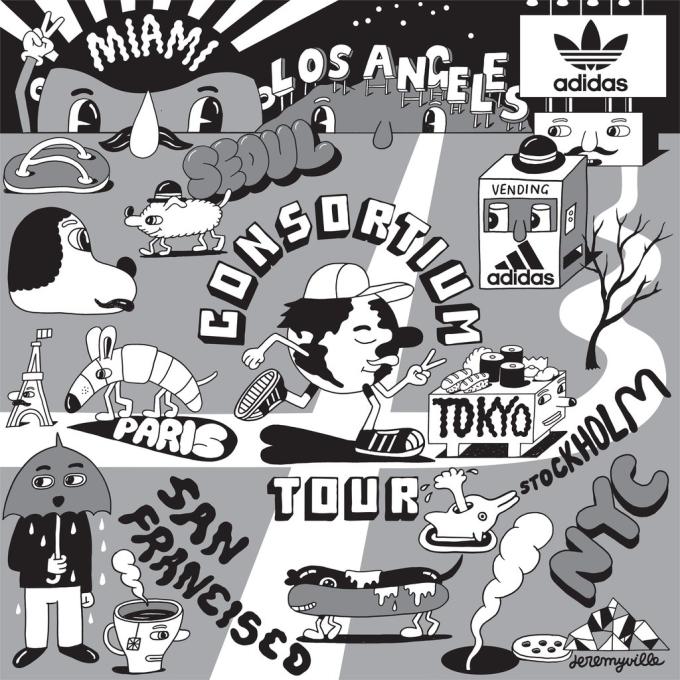