The Made in USA sneakers, which originally dropped on Black Friday, are now set for a global release. Unfortunately, it looks like the Black Friday drop was the only chance at these in the U.S., but there are a number of other retailers that will be stocking them next weekend.

END, Foot Patrol, and Hanon will hold down the UK, as well as usual suspects around the globe like Sneakersnstuff, Tres Bien, Invincible, Titolo, and Highs and Lows. For a complete list of worldwide stockists, click here.

This release is scheduled to go down next Saturday, December 12. 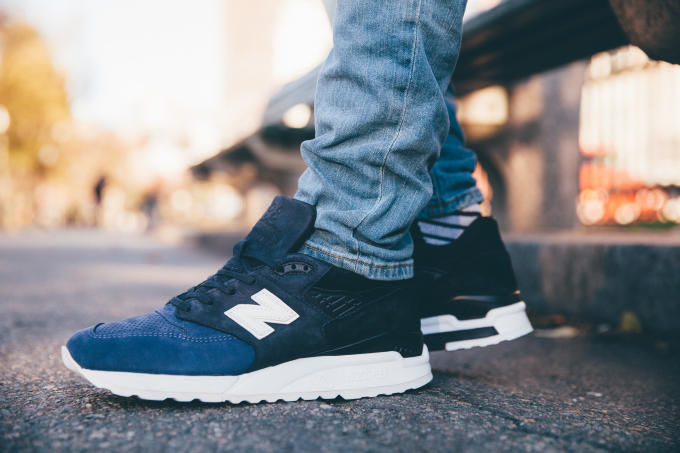