We first previewed this makeup last month, but there was only a blurry image available at the time. Now, thanks to @soleudecide, we're getting a much better look at this upcoming release.

As expected, it's got all the hallmarks of the "Pure Platinum" Yeezy 2s, including a two-tone grey upper, "Solar Red" sockliner, and a glow in the dark outsole. However, it looks like Nike chose not to include the carbon fiber treatment seen on the previous black-based "Solar Red" Foams.

These are currently on schedule for a March 2016 release for $250, however that could change by the time they actually release. Keep it locked here for the latest. 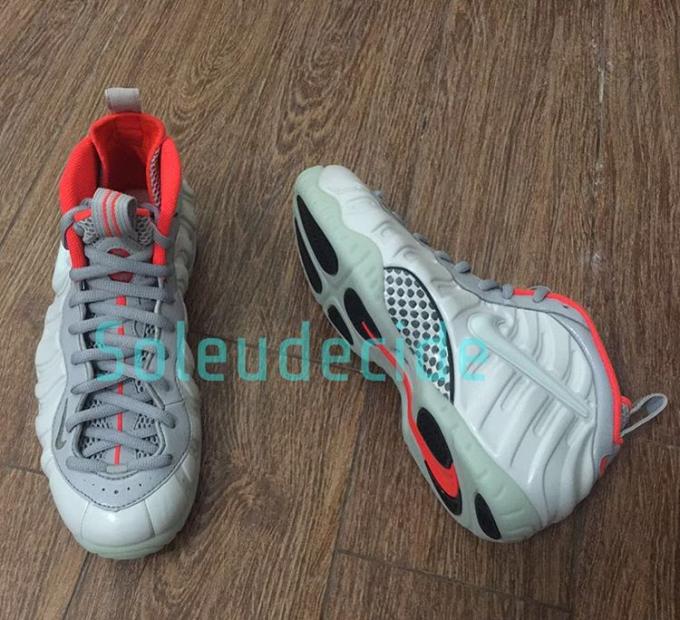 A Teenager Got Shot Over Yeezy Foamposites This Weekend