Nike's Black Friday and Cyber Monday launch lineups are packed with heat, but you definitely won't want to sleep on what's coming tomorrow, either.

Ahead of some of its biggest drops of the season, Nike will serve up the "Hologram" Air Foamposite Ones as an appetizer. Originally believed to be a Black Friday release, these Foams are essentially the same pair that dropped as a Quai 54 exclusive back in May, just without the unique branding. However, what really matters is that these carry the same iridescent Foamposite effect that made the Quai 54 version so eye-catching in the first place.

Take an official look at the sneakers below and look for these to drop tomorrow, November 25, at 10 a.m. EST via Nikestore and select Nike Sportswear retailers. 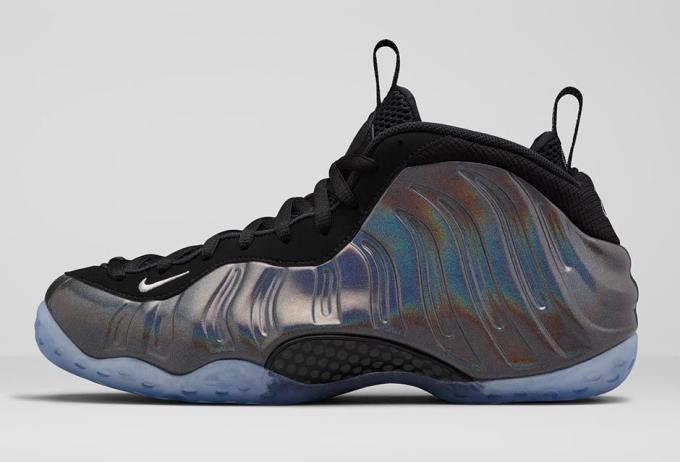 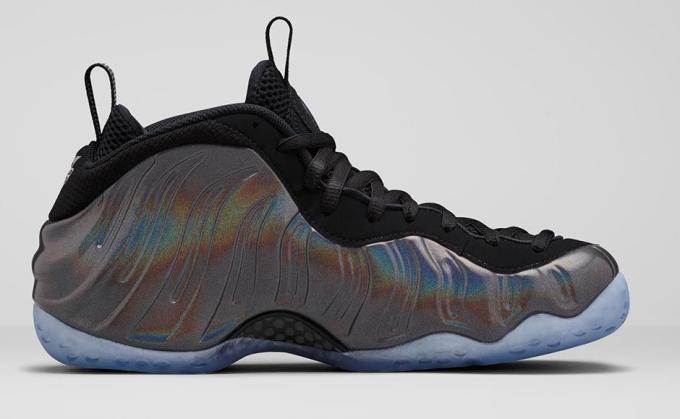 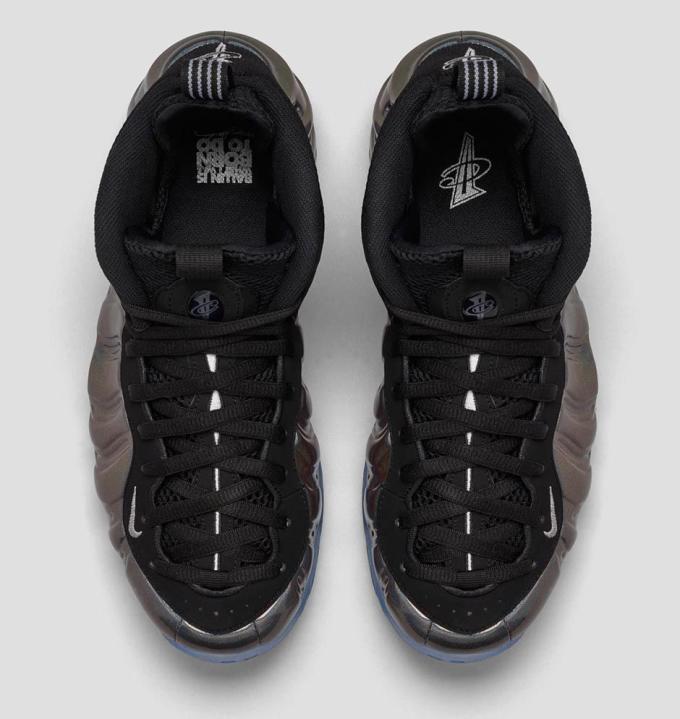 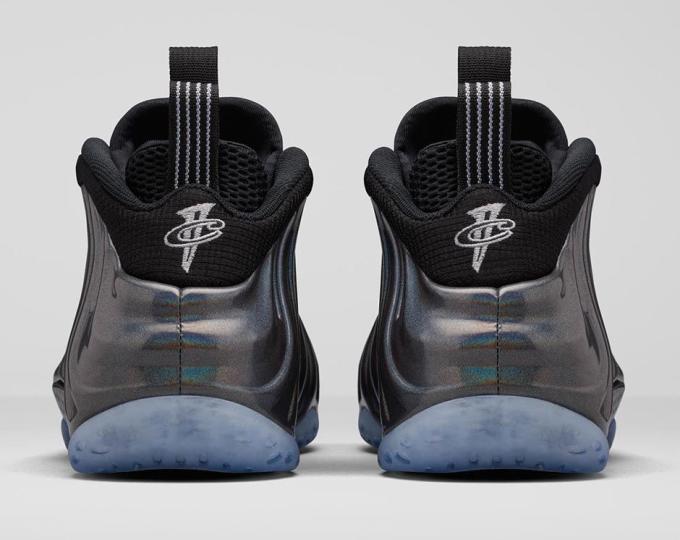 Here's the First Look at the Nike Air Foamposite One "Hologram"