While sneaker collecting can be a very costly hobby, it can also become extremely lucrative if done right. Project Blitz owner and founder Andre Ljustina, widely known as Croatian Style, made a business out of sneakers and amassed an enormous collection estimated at $2 million in the process.

As a long-time sneakerhead, Croatian Style's personal collection is 16 years in the making comes together as Retrospective, a showcase of more than 3000 pairs of kicks including many rare original, retro, and never seen before samples. Some highlights of the collection include a slew of Drake's personal Air Jordan's including the "Drake vs. Lil Wayne Tour" Air Jordan IIIs, the unreleased "OVO" Air Jordan XIIs and VIIIs, and a never seen before Drake Air Jordan III.

If that isn't enough to drop jaws he also showcased a collection of extremely rare Air Jordan XIs, which includes Chris Paul PEs, Ray Allen PEs, and Deadstock "Space Jam" XIs signed by Michael Jordan from the movie set of Space Jam estimated at upwards of $60,000.

Croatian Style's Retrospective exhibit is open to the public on November 15, from noon to 4 p.m. at Known Gallery located at 441 N Fairfax Avenue, Los Angeles, CA. For those that can't make it, enjoy a small glimpse of the astounding collection. 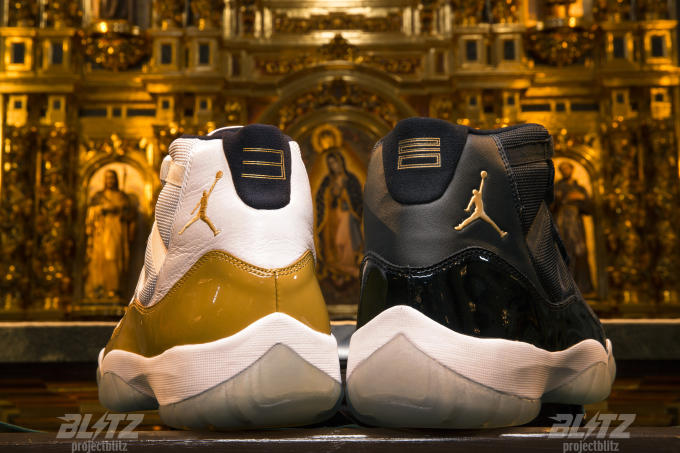 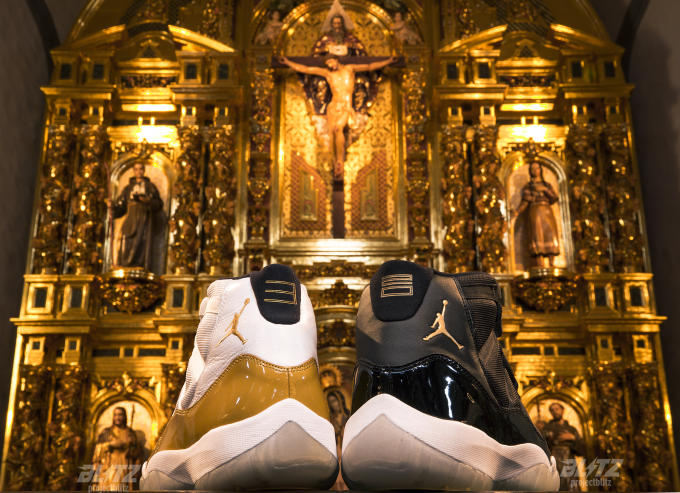 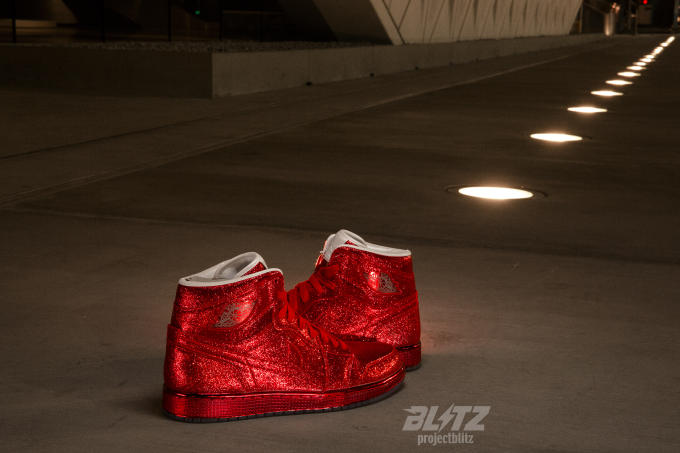 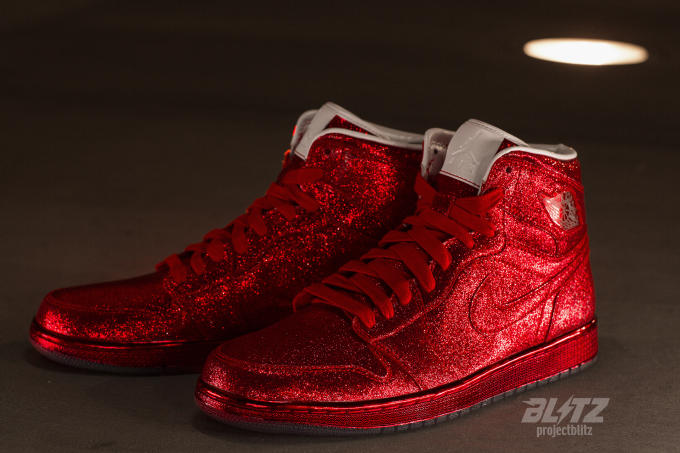 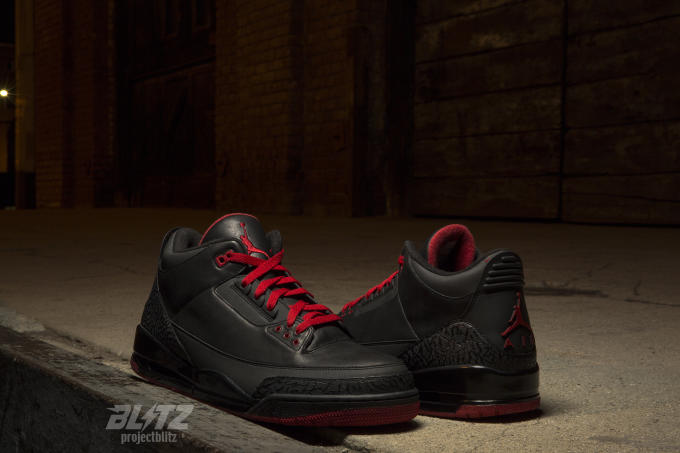 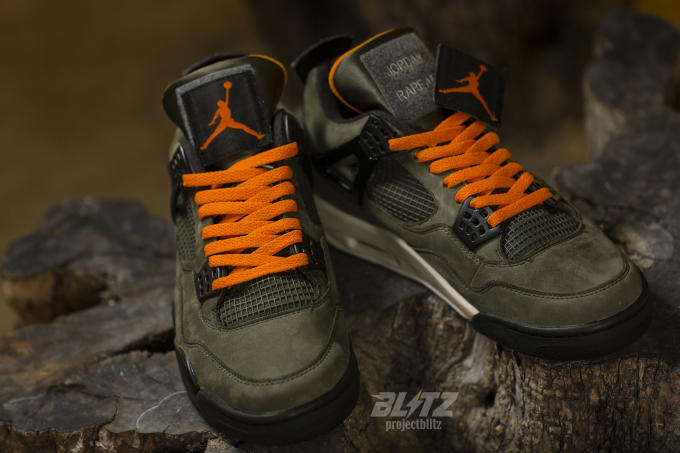 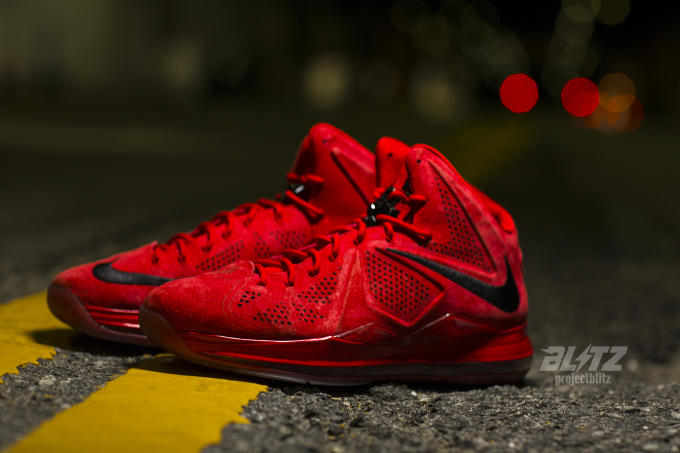 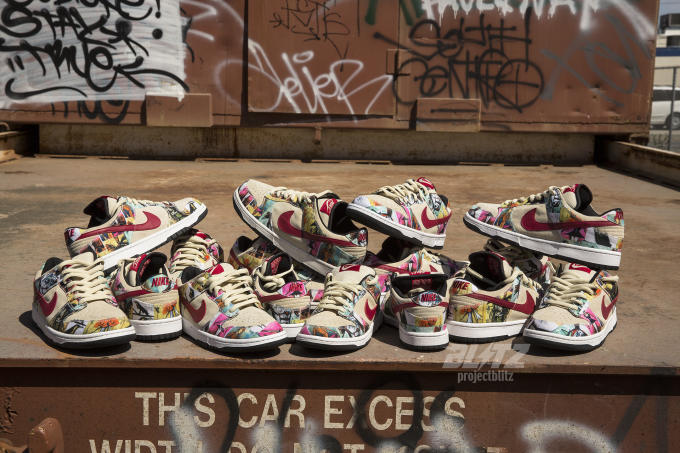 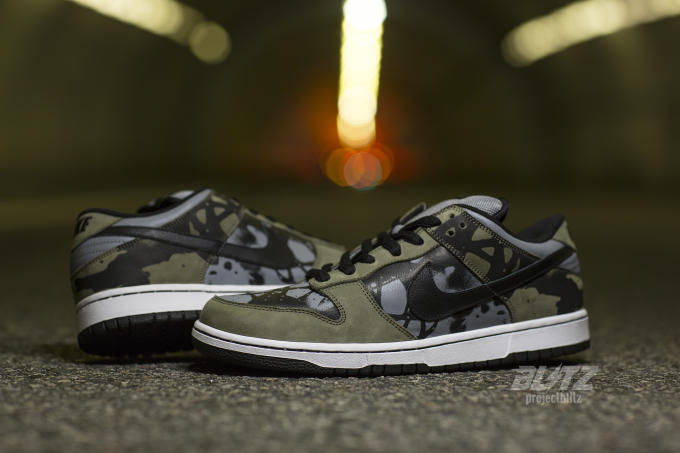 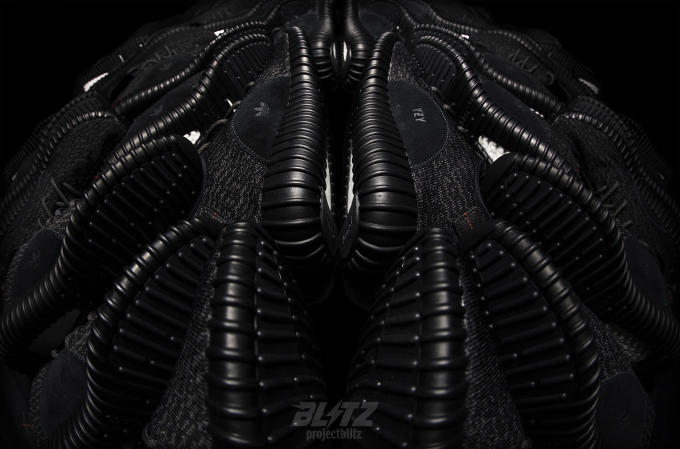