If you're still feeling some type of way after missing out on the "Moonrock" Yeezy Boosts last weekend, you'll have a chance at redemption very soon, as a brand new 750 Boost has been penciled in for early December.

Seen here in images from @jrsole, these "Triple Black" Yeezy 750 Boosts have been rumored for awhile, and now these detailed shots all but confirm that a release is in the works. They're pictured alongside yet another new colorway in light grey and gum, although there are no release date rumors for that pair yet.

Based on what retailers are reporting, these 750s will arrive on December 5. Retail is set at $350. 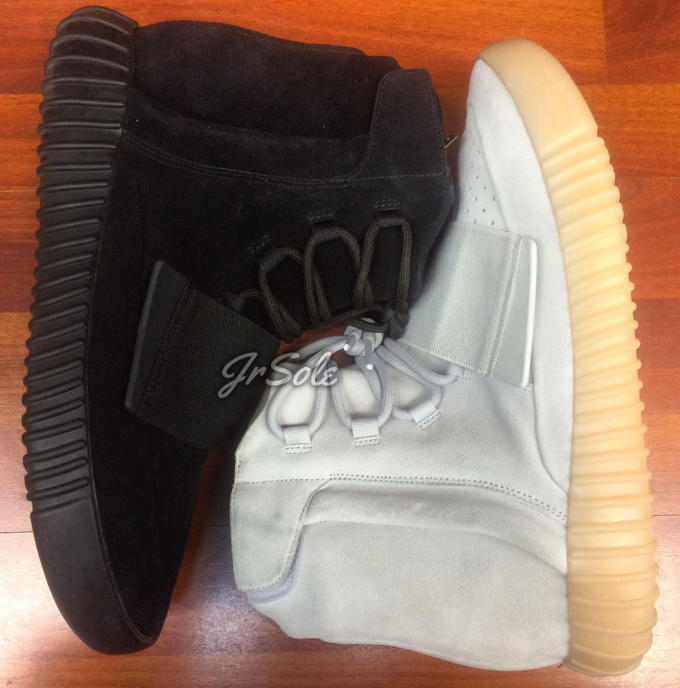