The future is almost here.

Following yesterday's preview of an adidas Superstar created with Futurecraft technology, we're now learning more about the details and release plans for the innovative sneaker.

Officially known as the adidas Futurecraft Leather Superstar, it turns out that this Futurecraft sneaker isn't created with 3D-printing, but rather a similar automated milling process called CNC Machining. Favored for its skillful precision cutting, CNC Machining allowed adidas to create an upper composed of a single seamless piece of leather. The Futurecraft Leather concept comes as a result of collaborations with industrial designer Alexander Taylor and shoe designer Joachim de Callatay.

As it officially rolls out the new technology on the Superstar, adidas is also touting the possibilities for the future, noting that Futurecraft Leather will eventually allow for a more personalized fit than ever before.

But here's what you really need to know: the Futurecraft Leather Superstar will be released this weekend on November 7 at Dover Street Market locations in New York, London, and Tokyo for $500. There will be only 45 pairs available worldwide, a nod to the Superstar's 45th year in the game. 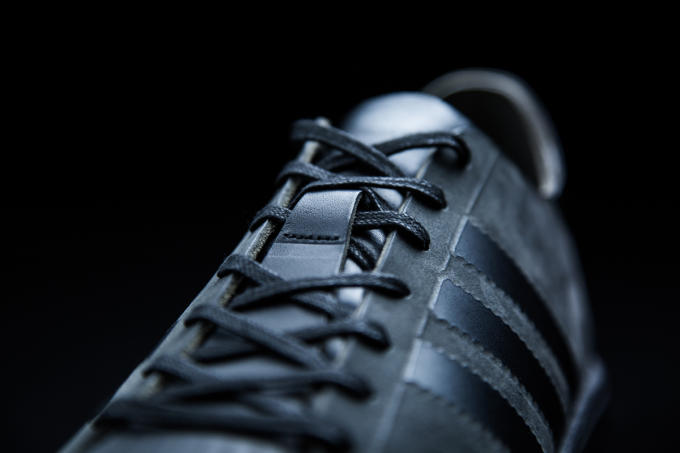 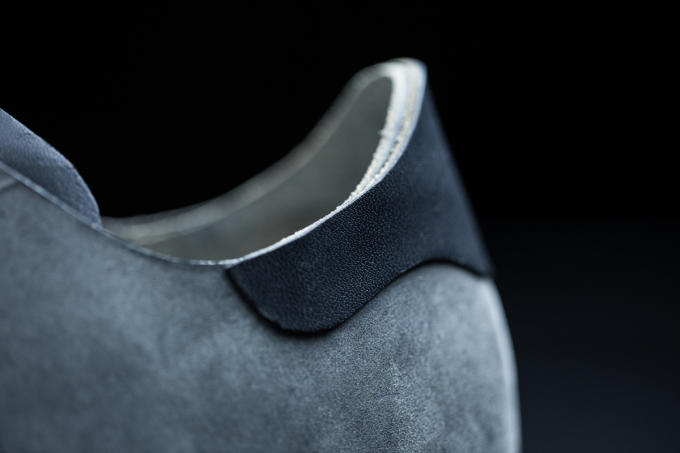 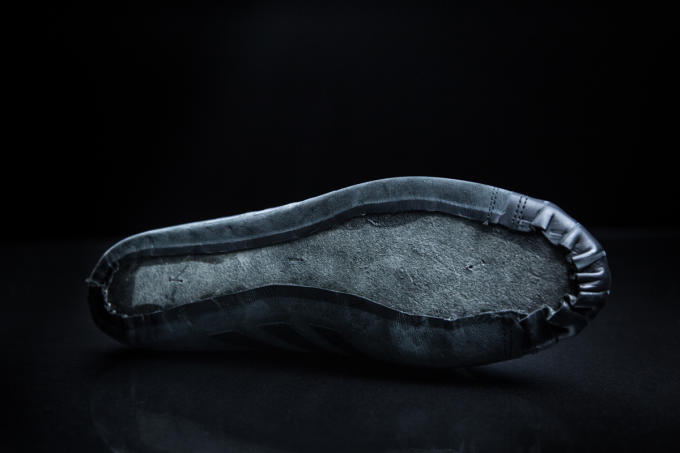 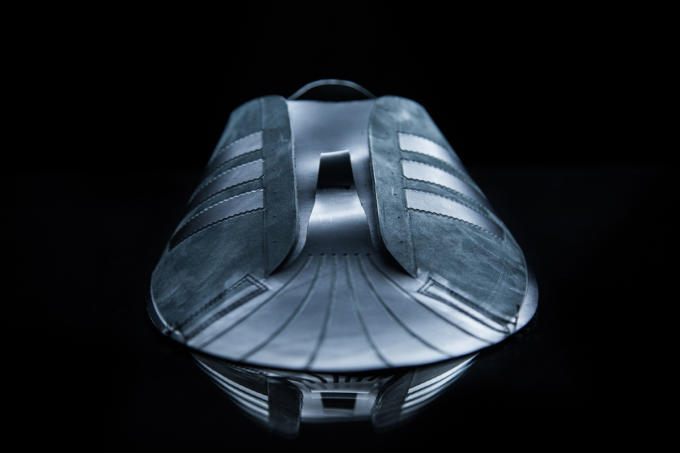