Sneakers and selvedge denim go hand in hand, however it takes a true designer's eye to bring them together without coming off forced or lazy. Anyone can wrap a famous silhouette in indigo and call it a day, but where's the fun in that? For an example of this classic pairing done right, look no further than Japanese retailer Zozotown's latest collab on the Reebok Instapump Fury.

For starters, the entire underlay panel has been draped in denim complete with contrast orange threading, but it's the details that really "wow" us on these. The sneaker's signature neoprene sleeve appears in navy and has its very own orange stitching, while a white midsole and hits of vibrant red at the midfoot, heel, and outsole represent the selvedge threading.

The resulting look is artful without being over the top, but don't take our word for it, check out the images below. In the meantime, we'll be hoping this collab makes its way to the U.S. 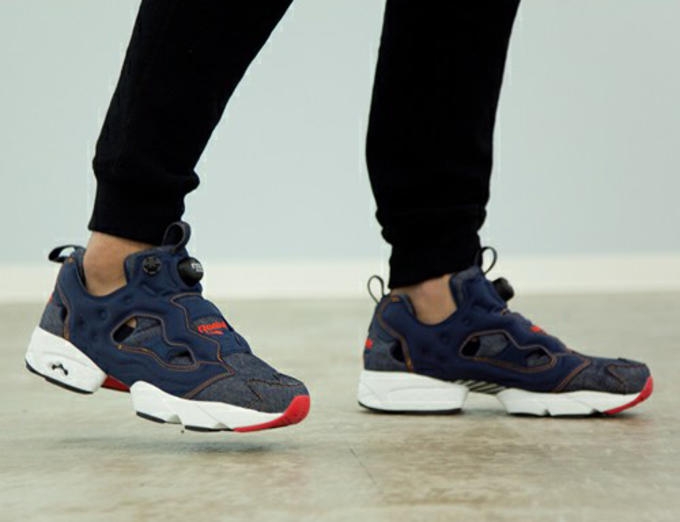 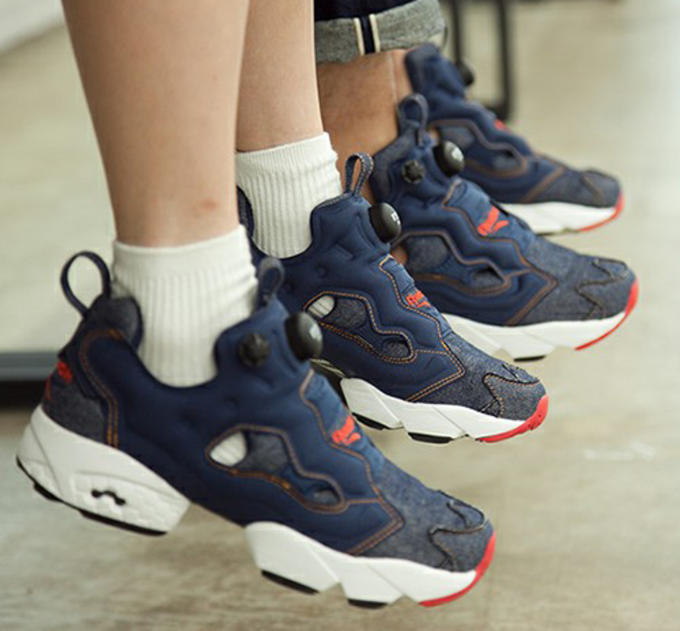 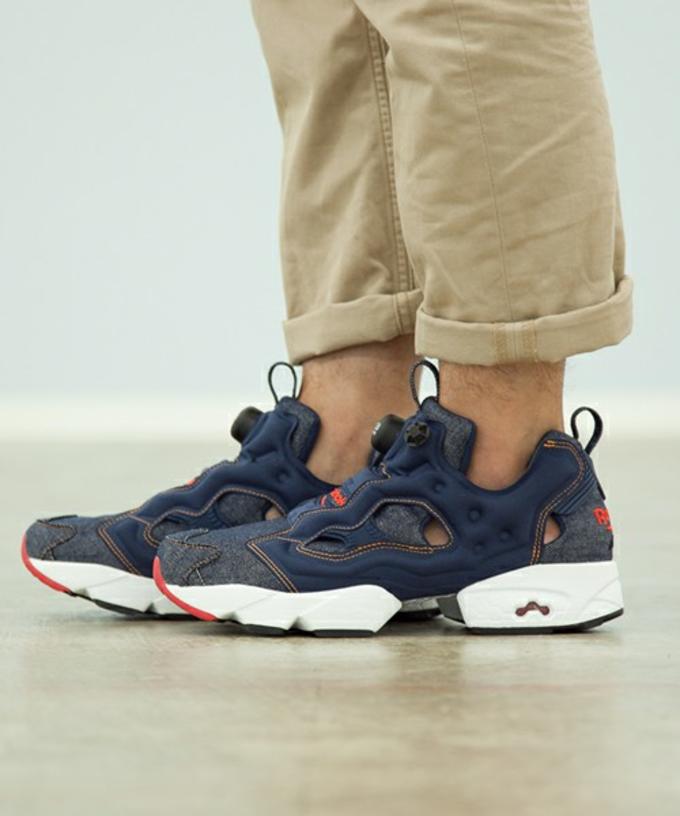 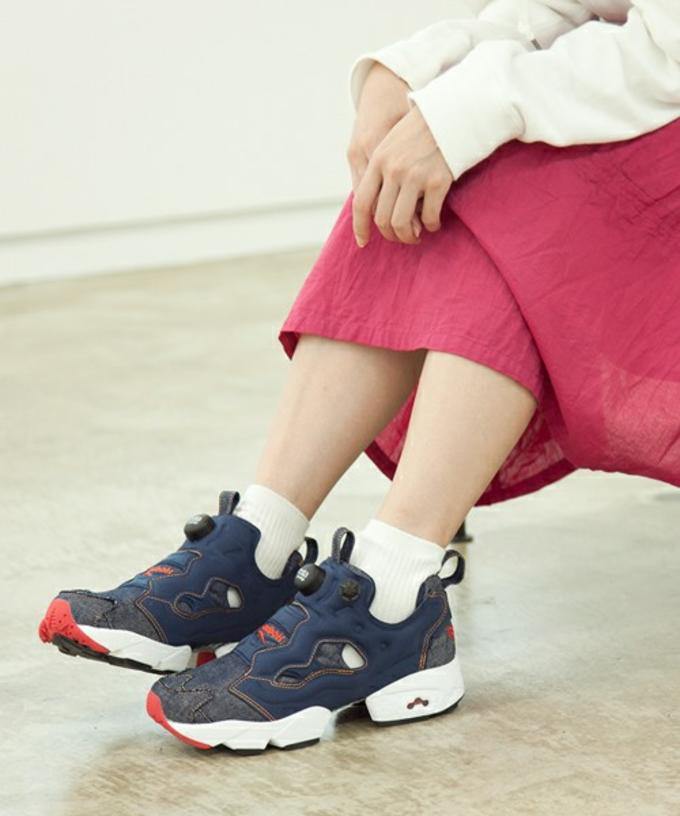 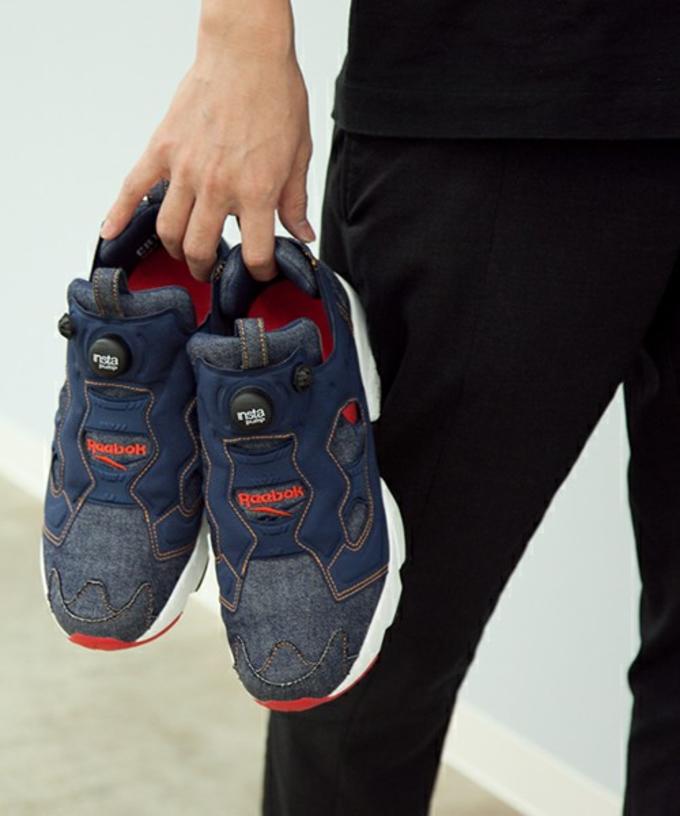 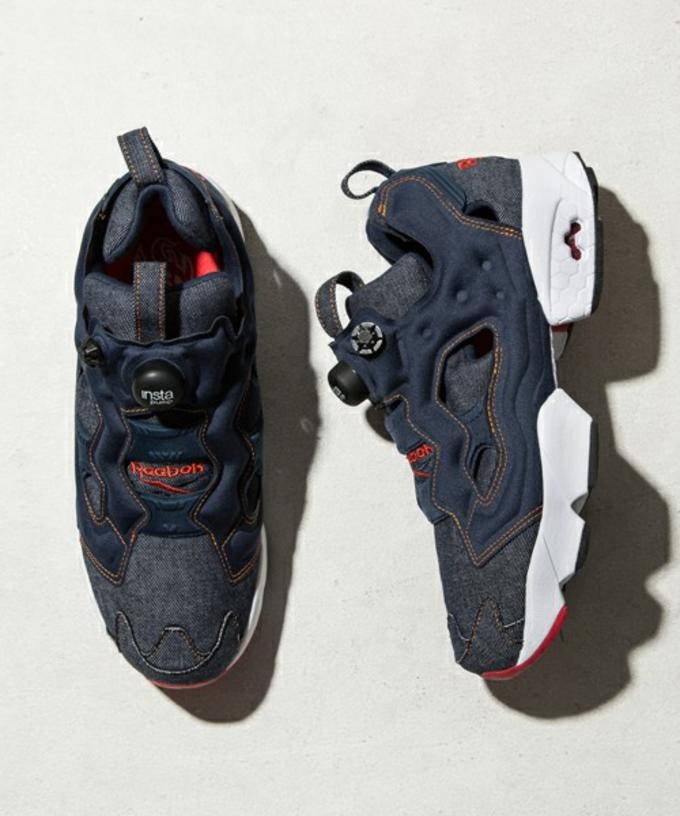 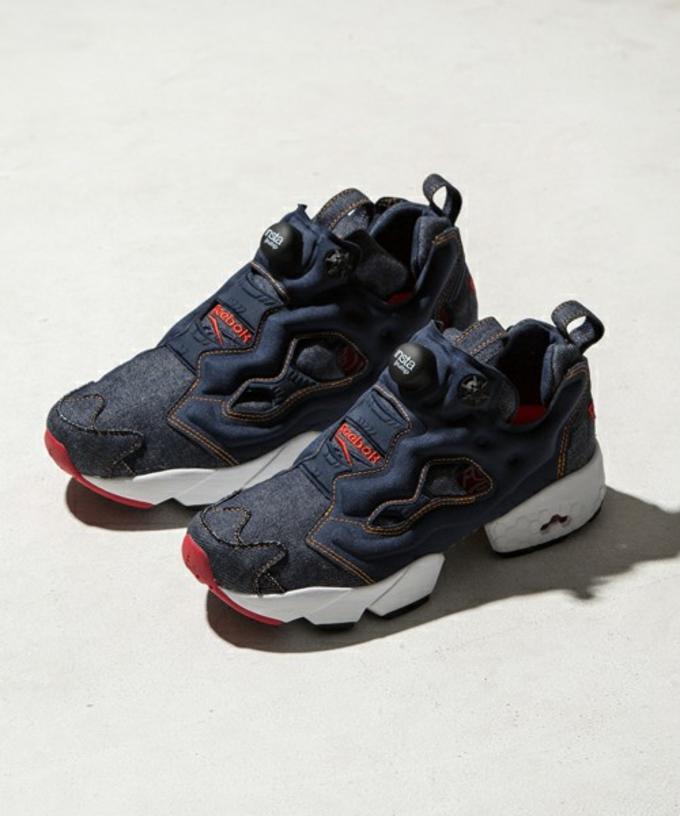 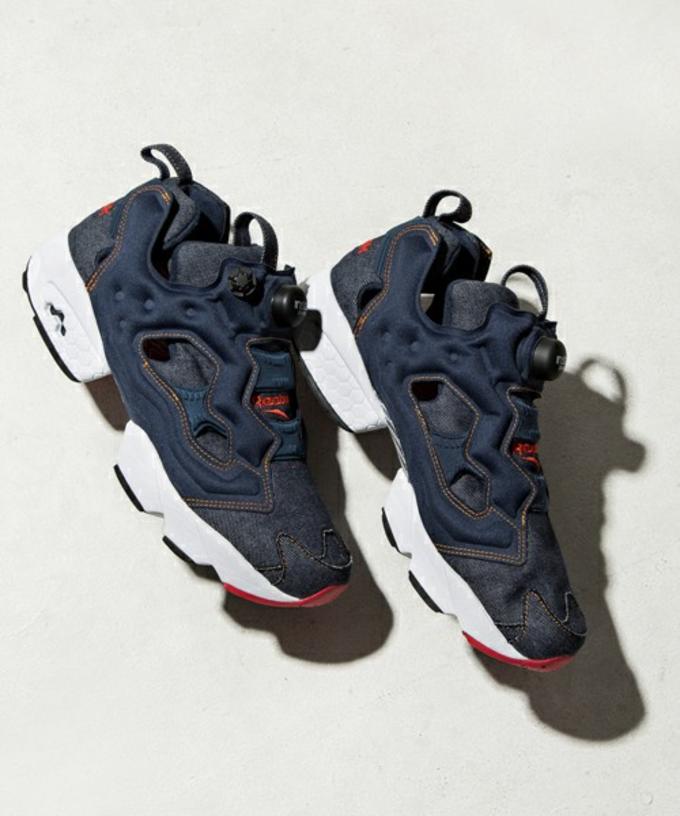 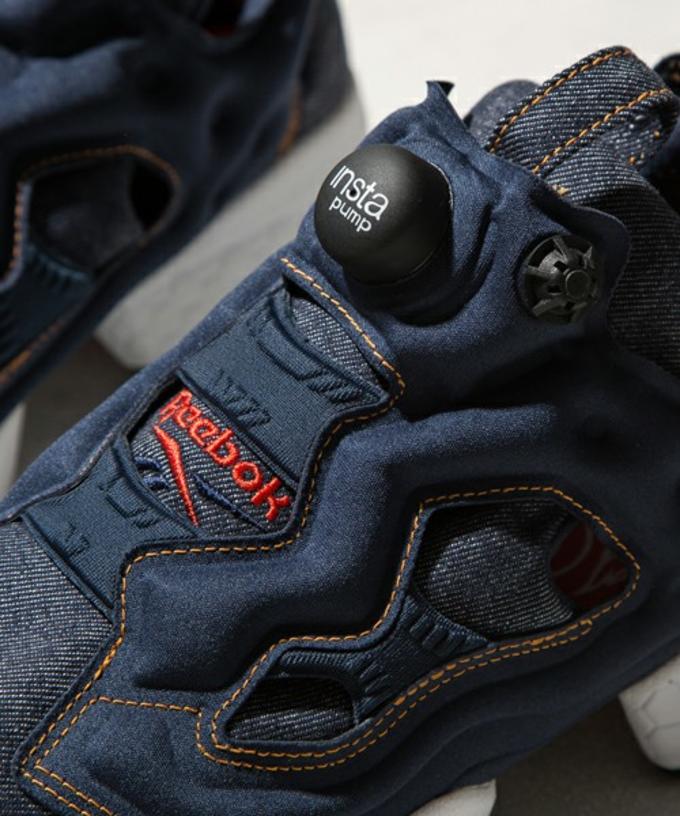 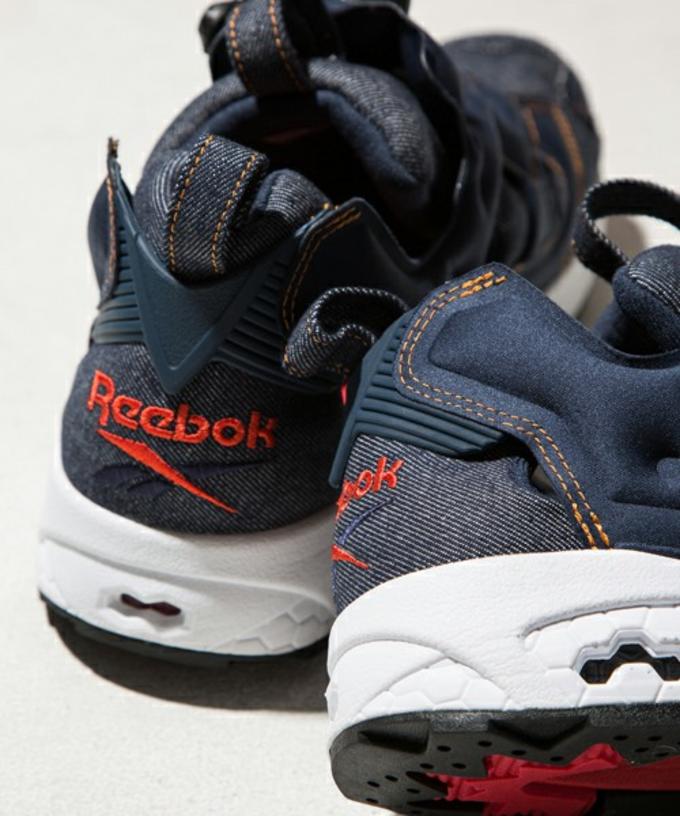