Sneakersnstuff is no stranger to outstanding adidas collaborations — the "Brewery Pack" from May was one of the year's very best — and its new project manages to raise the bar even higher.

A long shot from the breweries of Stockholm, the latest Sneakersnstuff x adidas Originals collection looks to an intergalactic​ inspiration. Known as the "Swedish Satellite Pack," this three sneaker collab is inspired by NASA's use of the famous Hasselblad camera which was manufactured in Sweden.

More specifically, it plays upon the story of the 1966 Gemini X space program which saw a Hasselblad get lost in space and earn the title of the "first Swedish satellite." Now, Sneakersnstuff pays tribute to space lore with this pack featuring the metallic silver "Spacesuit" Stan Smith, the reflective "Starry" Tubular Runner, and the tumbled leather "Camera" Superstar.

Like Sneakersnstuff's previous adidas collection, the "Swedish Satellite Pack" will see a staggered release with the Stan Smith ($89) dropping on September 12, the Tubular Runner ($109) hitting on September 16, and finally the Superstar ($99) touching down on September 19. Take a closer look at each below. 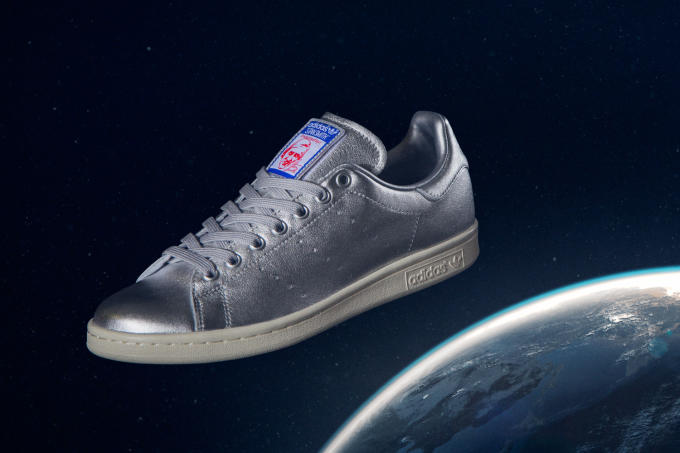 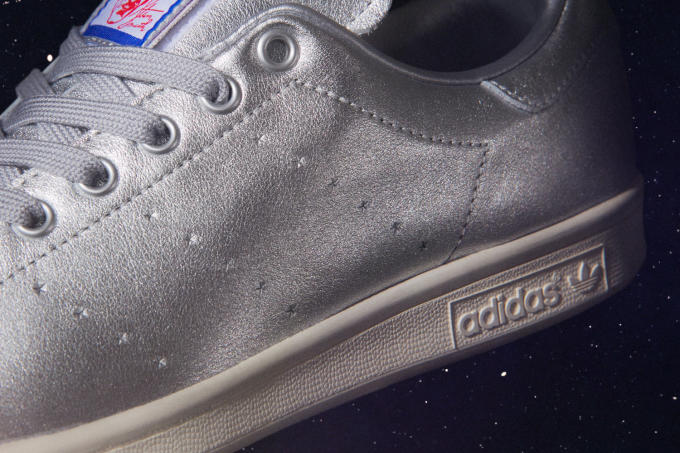 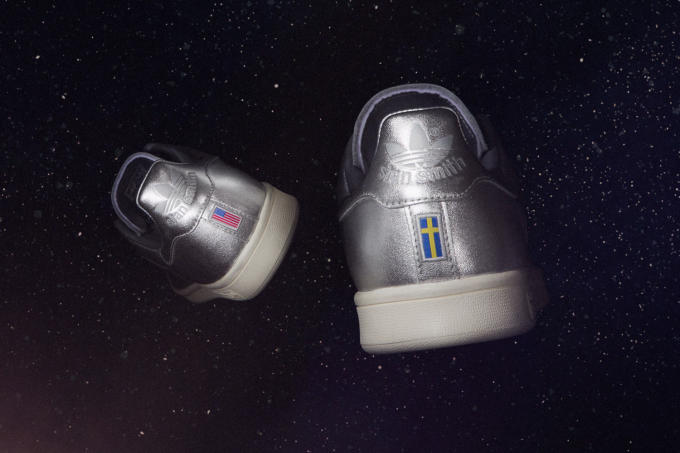 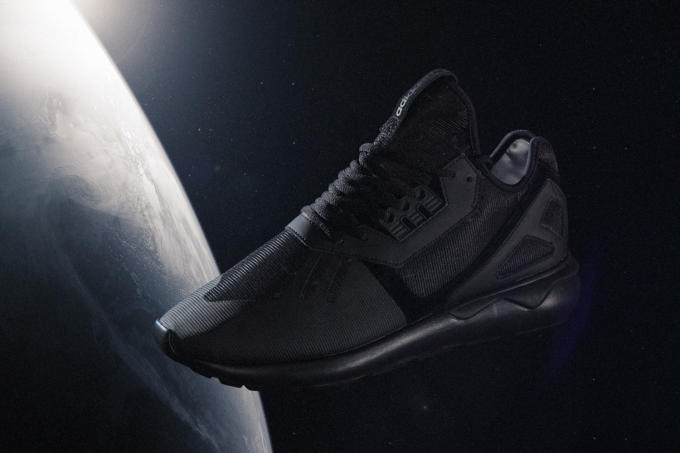 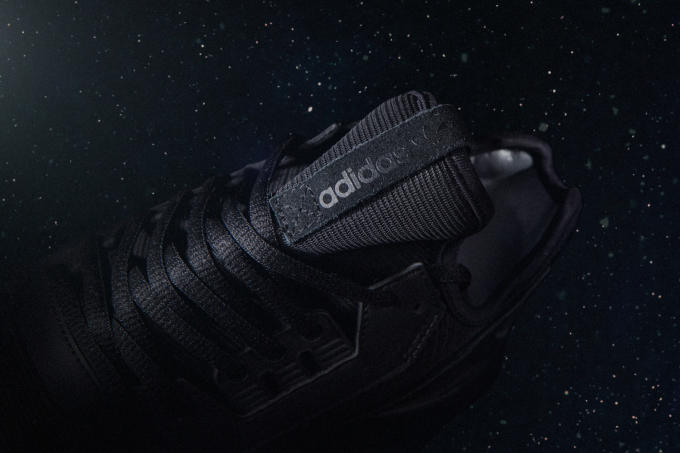 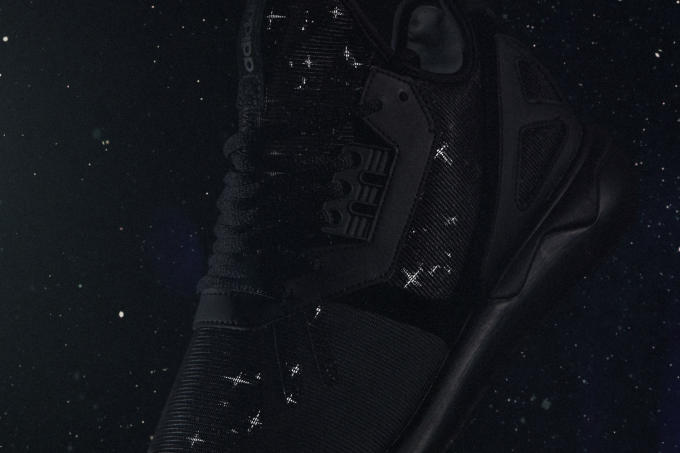 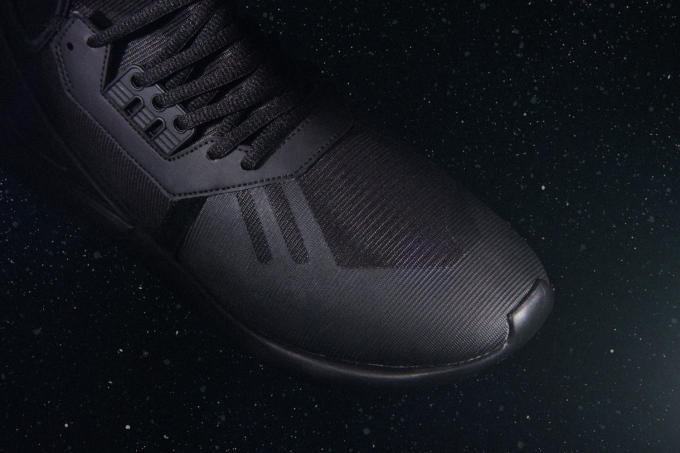 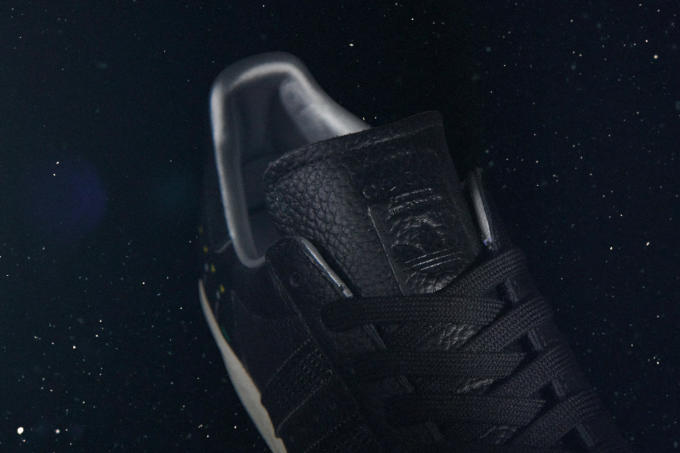 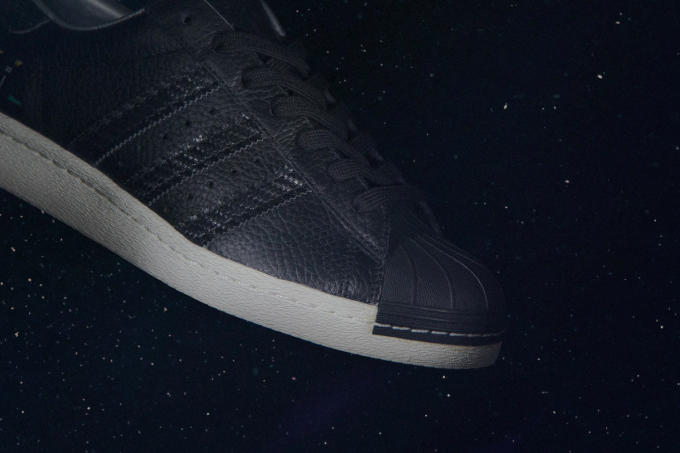 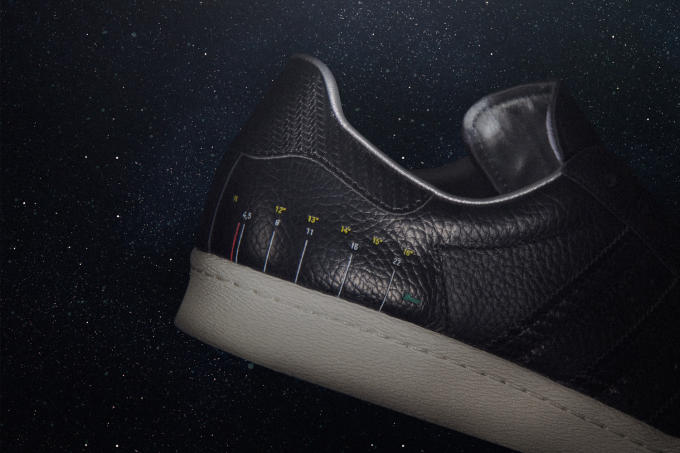 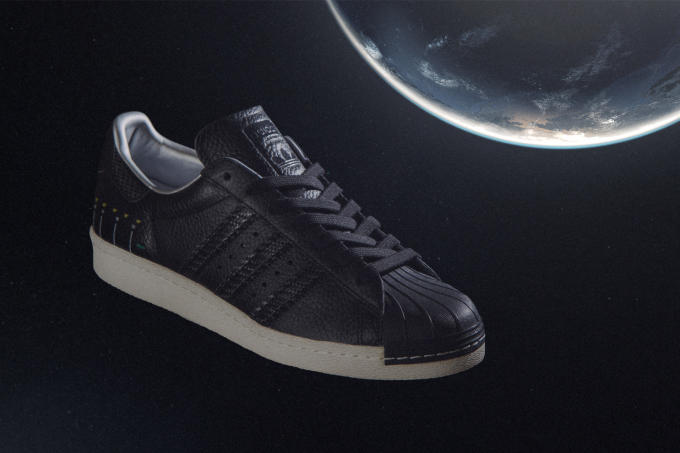