After losing his case against Qiodan, the Chinese brand that was ripping off Michael Jordan, MJ has reportedly taken the case to the China's supreme court, according to out-law.com.

"The average consumer assumes that is Michael Jordan's own sportswear brand. Many of the shoes look like Nike Air Jordans, down to the logo," said Paul Haswell, a lawyer in connection with Out-Law.

"In light of the trademark dispute ruling, we intend to appeal to the Supreme People's Court for retrial," Jordan's lawyers said to Reuters.

It's unlikely, however, if Jordan will be successful in his case, Haswell claims.

Months back, we covered the latest on legal battle between Michael Jordan and Qiaodan, the Chinese brand that M.J. says ripped off his name and likeness. Now, Yahoo is reporting that the case has been resolved, but it didn't go the way you may have expected.

The verdict says that Qiaodan is in the clear because "Jordan" is a common American surname and the logo is simply a silhouette with no defining facial features. While these points are debatable, it's hard to believe that this sort of thing would fly in a U.S. courtroom.

Yahoo also notes that China has gained a reputation for poor enforcement of intellectual property rights, which one of the main reasons it's become such a hub for counterfeit and unauthorized merchandise. In other words, it shouldn't come as much of a surprise that the Jumpman wasn't protected.

Check out one of Qiaodan's sneakers below, which actually looks a lot more like something you'd see from New Balance, but that's another story for another day. 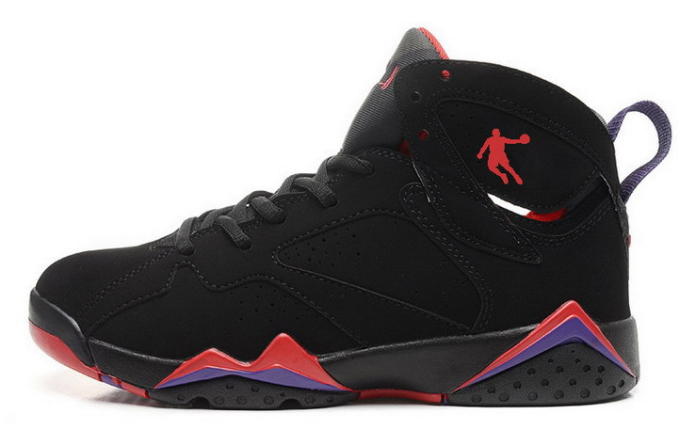 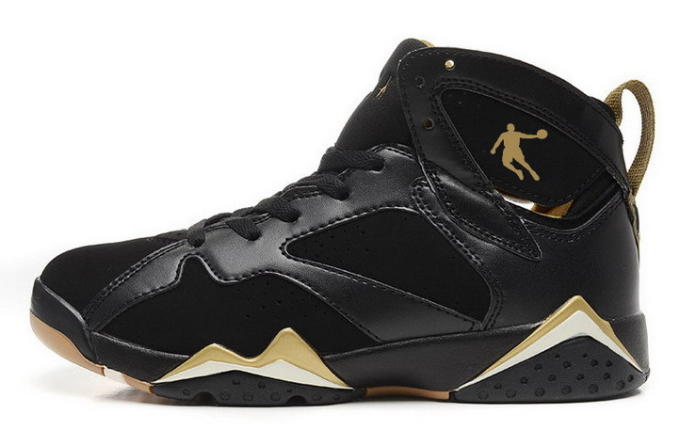 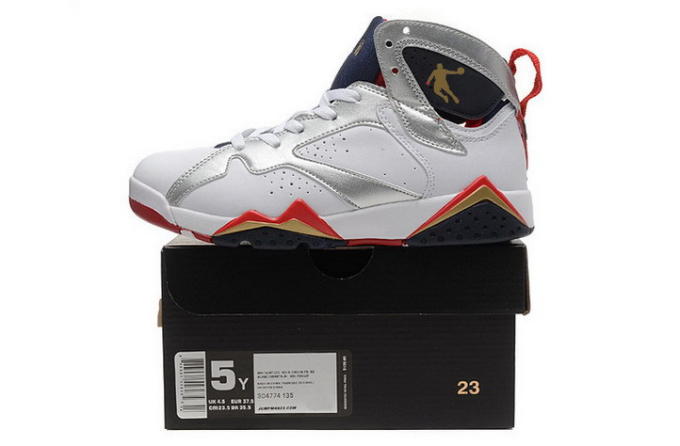 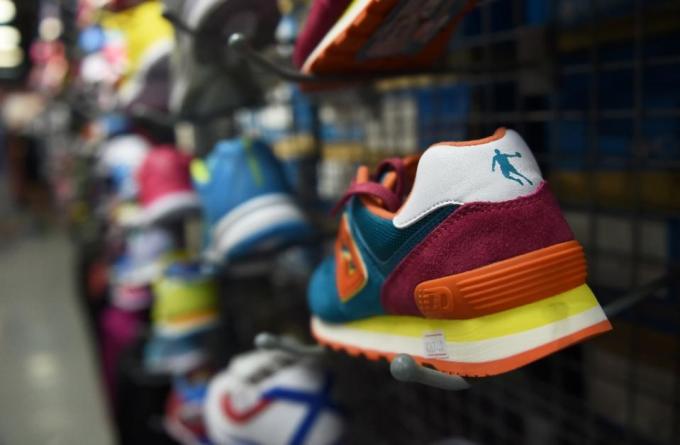