Last week, we broke the news of the "US Open" fragment design x Air Trainer 1, but it turns out that the new pack isn't the only thing Nike has planned for its Grand Slam-inspired collaborations.

So, if you missed out on those drops, it looks like there will be one last chance to complete the set. Although no date has been specified on the Nike website, the "US Open" pack is confirmed for a August 27 release, so it wouldn't surprise us if the rest of them dropped then, too. Stay woke. 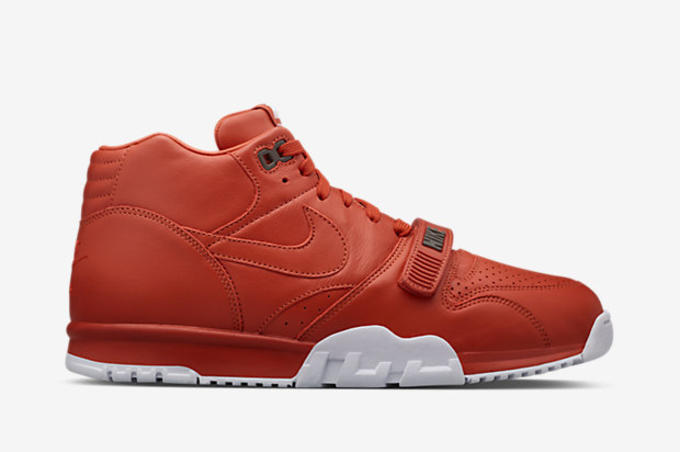 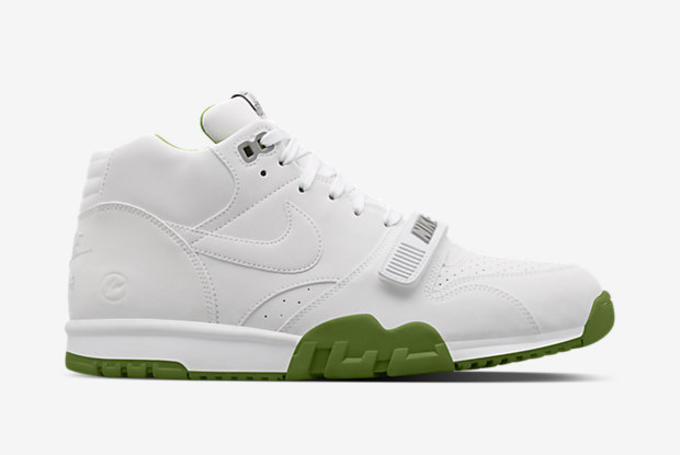 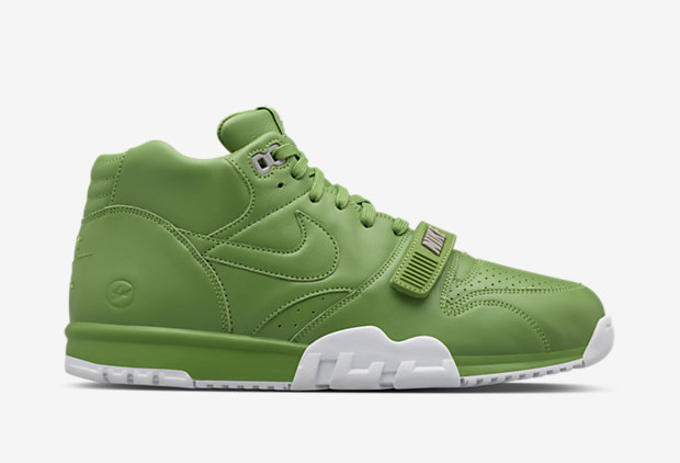 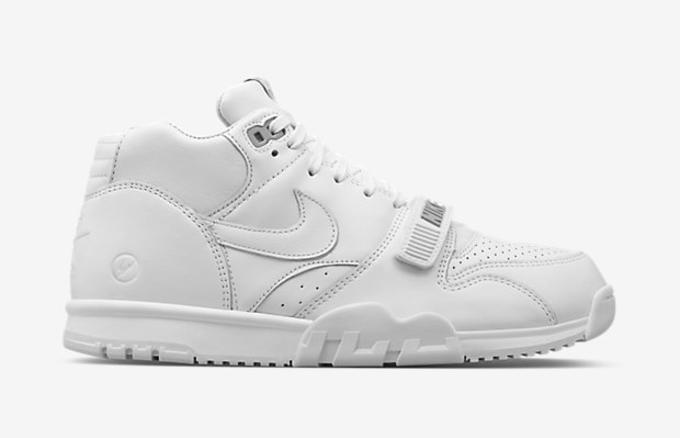 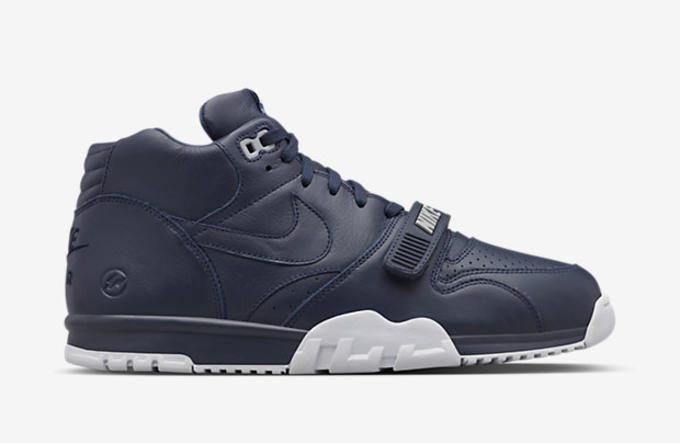