After recently being rebranded as NikeLab ACG, it looks like more big news is coming from Nike's outdoors category. For 2015, we've received word from a retailer that the coveted Air Mowabb will be making its return during the second half of the year.

The Tinker Hatfield-designed off-road sneaker made its debut in 1991 and took direct inspiration from the Air Huarache runner. We last saw this unmistakable colorway in 2007, so another crack at this ACG model is long overdue, at least by today's retro standards. And with all the Mowabb-inspired sneakers we're seen as of late, including a Huarache Light and Dunk High, the return of the version that started it all is only appropriate.

Here are two more colorways that should release in the near future: 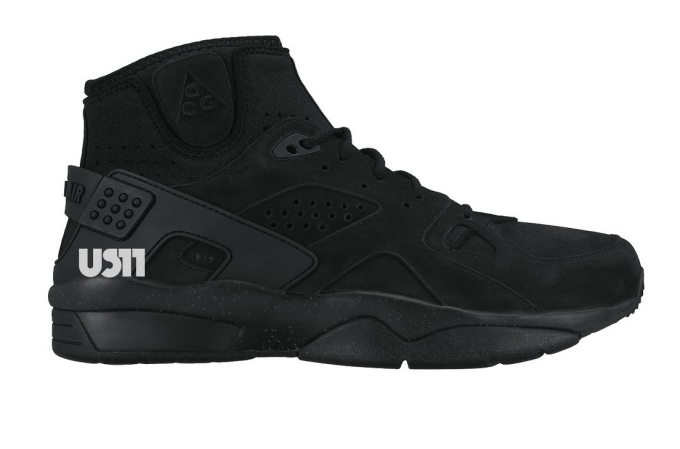 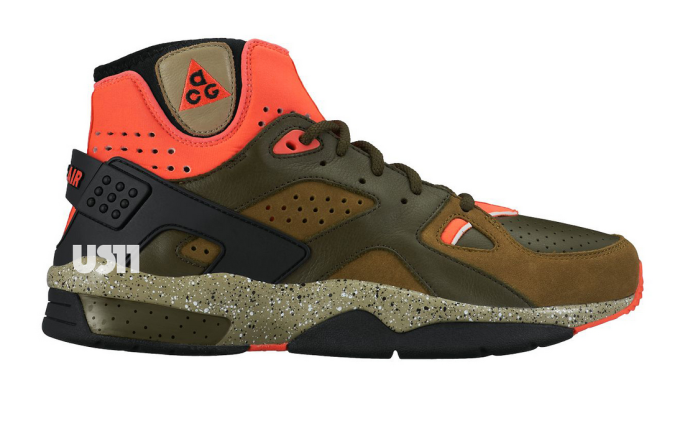 According to atmos in Tokyo, the Mowabb will release very soon, as the shop has posted it on its Instagram page. The price is roughly $148. 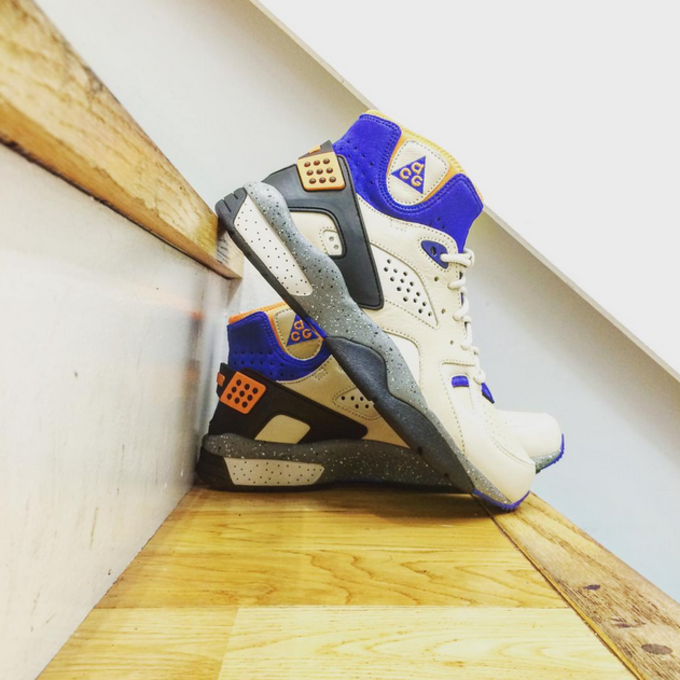