Adidas has already done some pretty amazing things this year, but this might be the brand's coolest idea of 2015.

Partnering with Parley for the Oceans, adidas is looking to make a difference by raising awareness about the awful conditions of the oceans with a new concept Boost design. Stripping away the model's traditional Primeknit upper and support cages, these Boosts are the first shoe ever to be composed entirely of reclaimed ocean waste.

In other words, these Boosts are quite literally trash — in the best way possible. "We are extremely proud that adidas is joining us in this mission and is putting its creative force behind this partnership to show that it is possible to turn ocean plastic into something cool," Cyrill Gutsch, founder of Parley for the Oceans, said.

Currently, the sneakers are only in a prototype stage, although we're hearing that an official release in Q1 of 2016 is a possibility. Check out the full unveiling by Eric Liedtke below.

Photos by Daniel So: 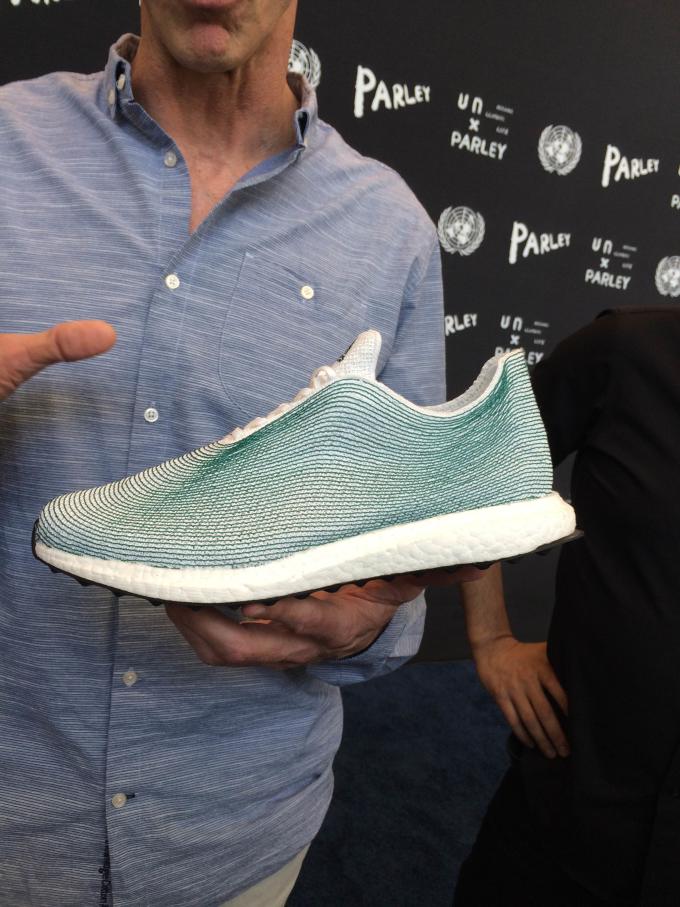 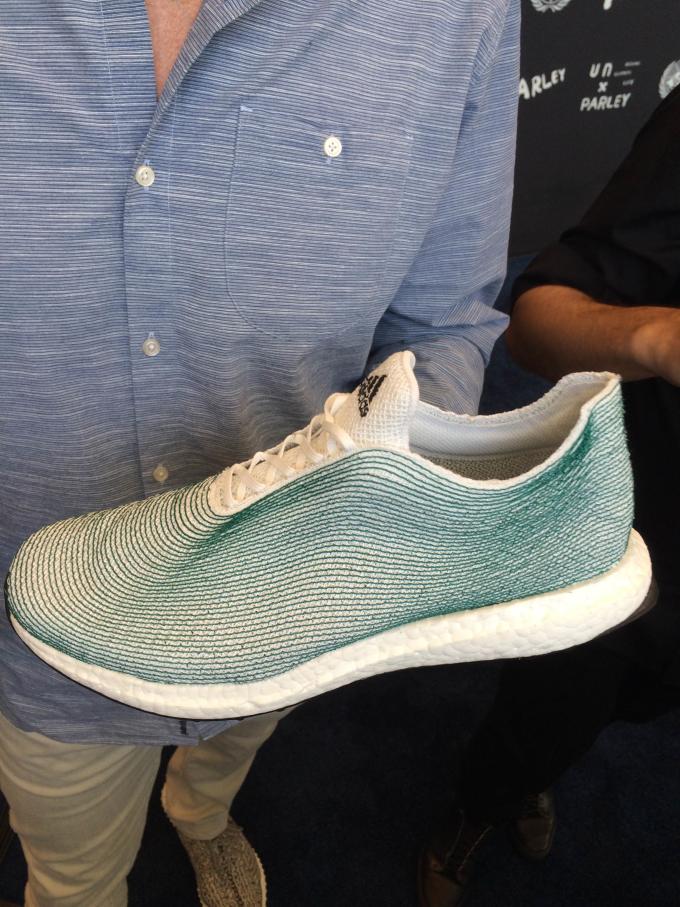 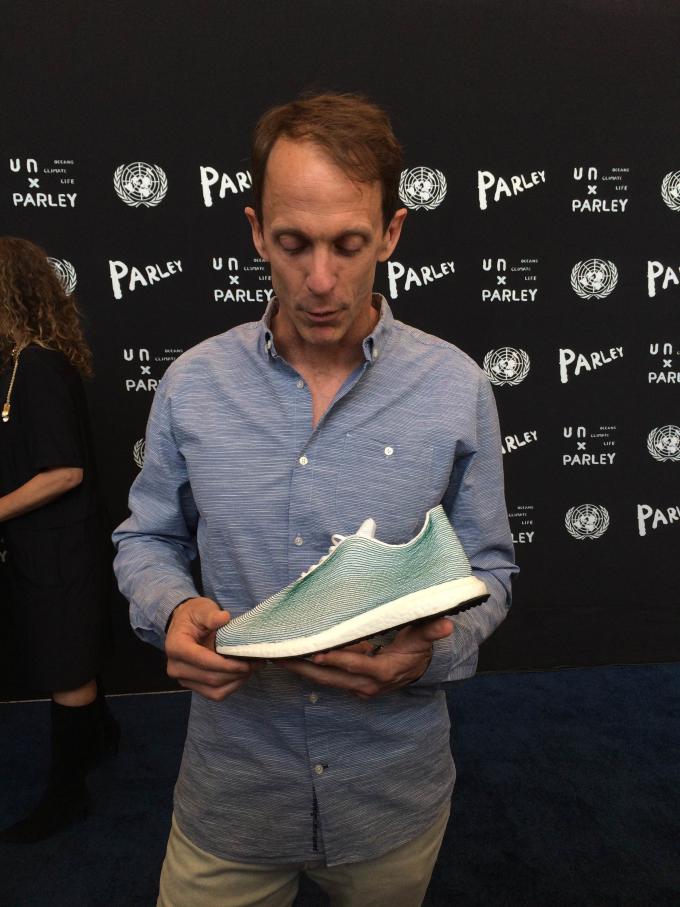 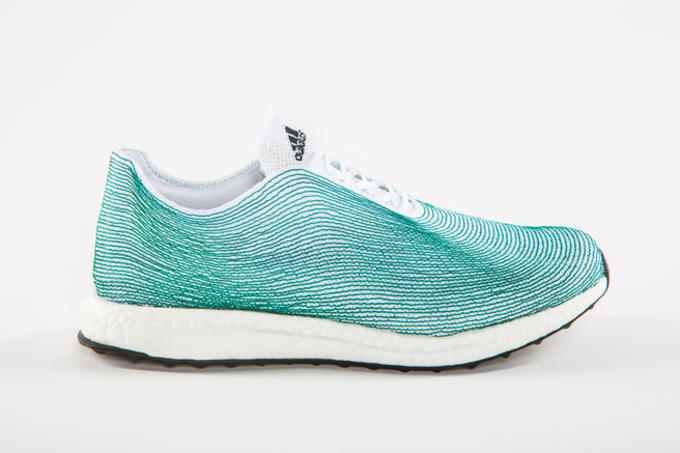 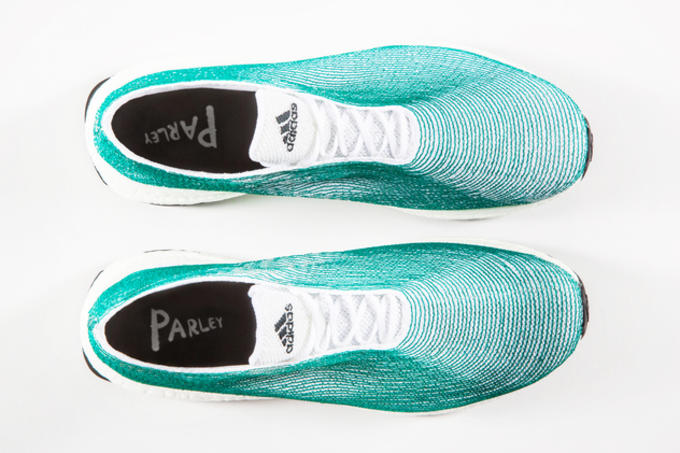 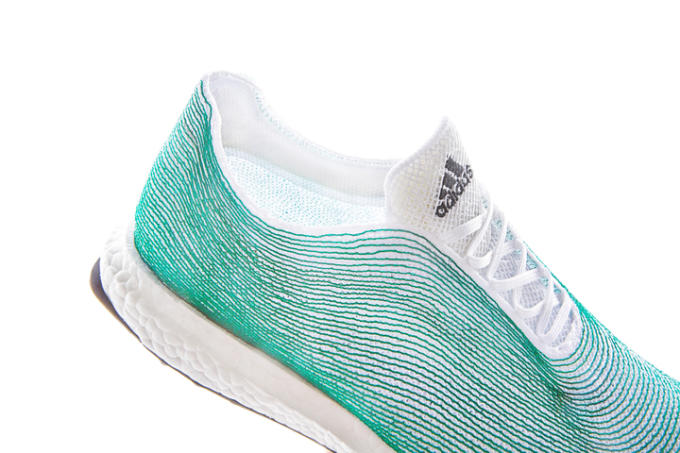 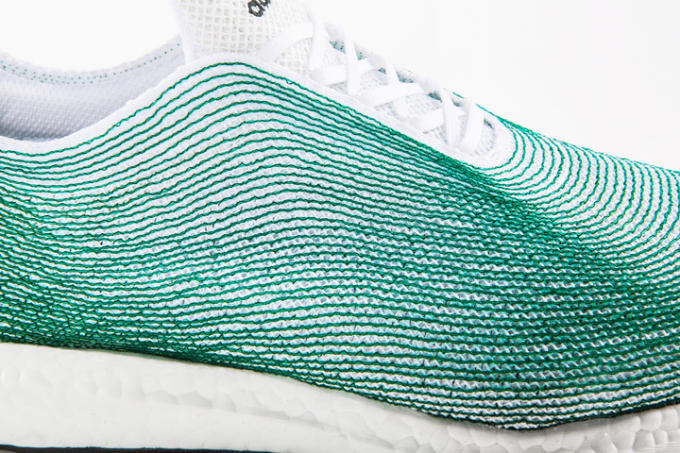 A Customizer Made the adidas Ultra Boost Even Better