Forget about the Air Presto and Sock Dart — it looks like another 2000s Nike staple is primed for a comeback.

Just weeks after Jerry Seinfeld broke out a pair of Nike Shox on his Comedians in Cars Getting Coffee series, two premium makeups of the Shox NZ runner have surfaced via Sneaker Freaker. Currently available at Foot Locker Australia — where Shox have somehow remained popular through all these years — this "Croc Pack" includes both a white- and black-based colorway.

Adorned with liberal use of faux croc, each colorway is offset with metallic detailing: gold on the white pair, silver on the black. If you've been anxiously awaiting a Shox comeback, get ready, because it could be happening sooner than you think. 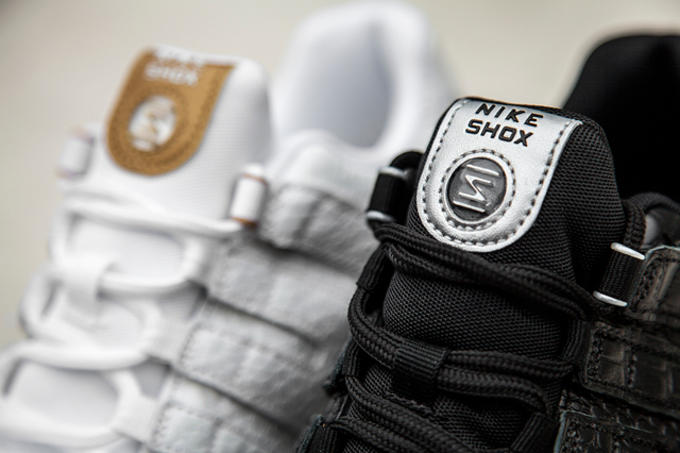 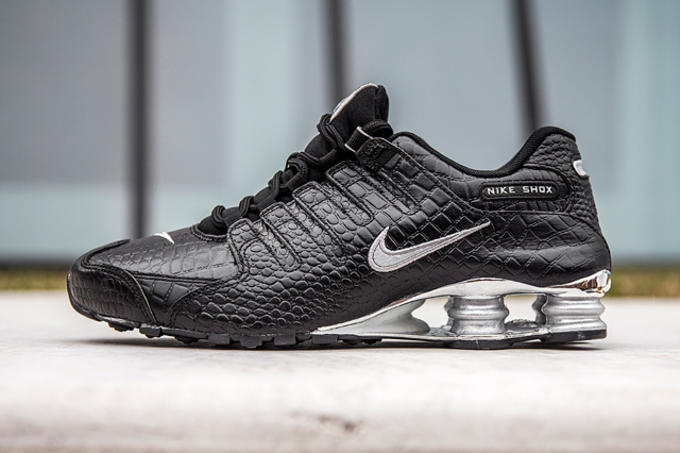 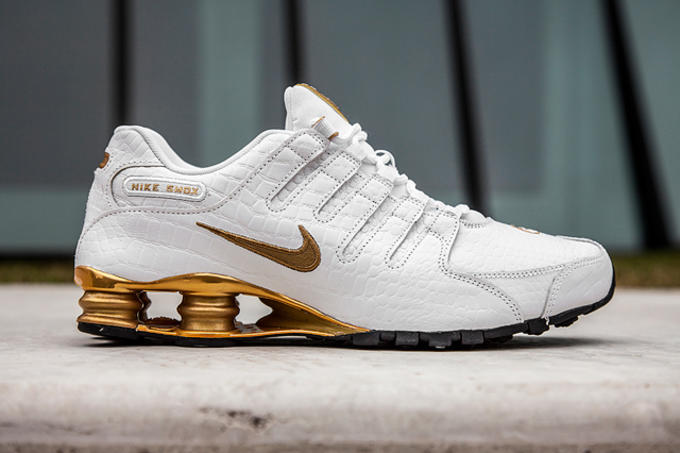 Nike Brings Back the Shox for Fall