Release details for the Air Jordan MTM Pack, composed of updated versions of the Air Jordan 1 and Air Jordan XX9, were revealed last month, and now we're getting a better look at the two sneakers designed by the brain trust of Mark Parker, Tinker Hatfield, and the man himself, Michael Jordan.

As part of Jordan Brand's annual Quai 54 event, the initial launch of the MTM Pack will take place on June 13 at NikeLab Paris. Today, @nikelab confirmed that the sneakers will be available exclusively through a raffle via Jordan Brand's Paris website.

"Tinker and I had been talking for some time about doing a Jordan project together and there wasn’t a more powerful way to do it than by working with Michael himself. We're already working on the next MTM project, which will push Jordan to a new place," said Mark Parker.

Meanwhile, Tinker drew comparisons to Nike's HTM collections, which he's also a part of. "HTM started really around taking existing silhouettes and just slightly reimagining them in unique versions. That is what we are looking at here, taking these existing products and just twisting them a little bit," said Hatfield.

Finally, MJ added his perspective: "The MTM is a great way to celebrate the 30th Anniversary of the Air Jordan franchise. It was a lot of fun to work with Tinker Hatfield and Mark Parker on reimagining two of the best shoes we have ever created."

The Air Jordan MTM Pack is priced at $700 and will see a global online release on June 26. 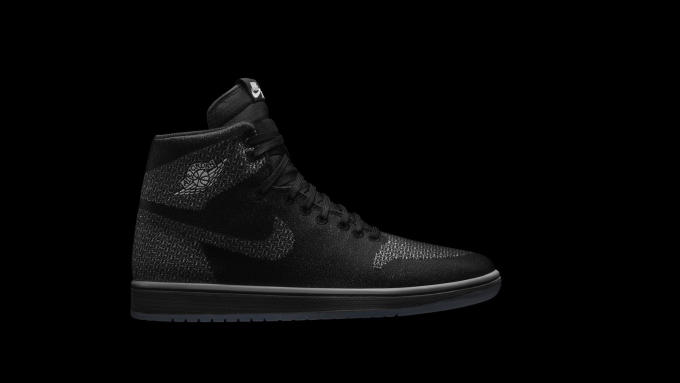 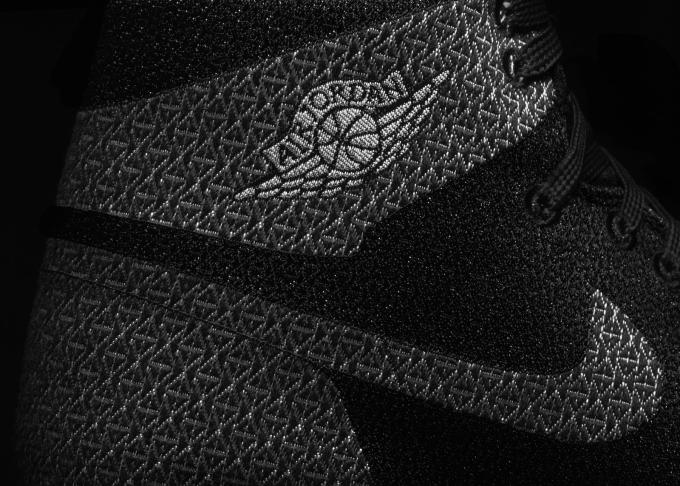 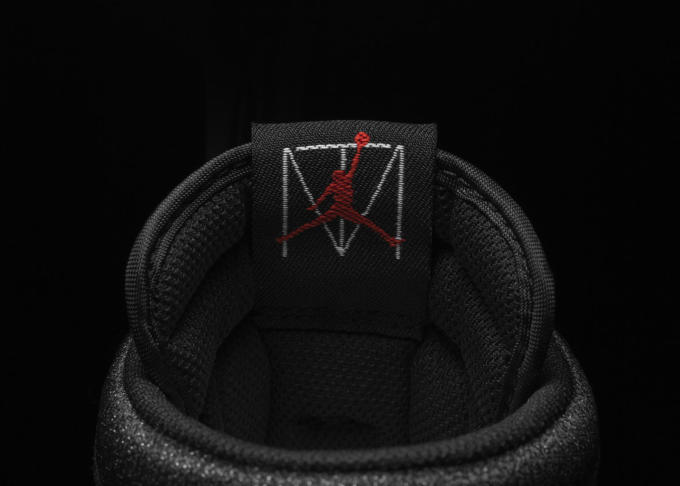 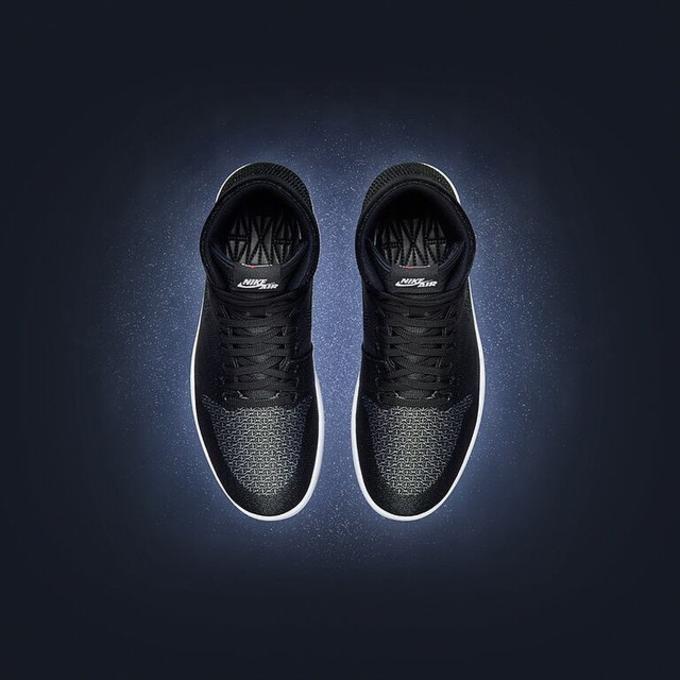 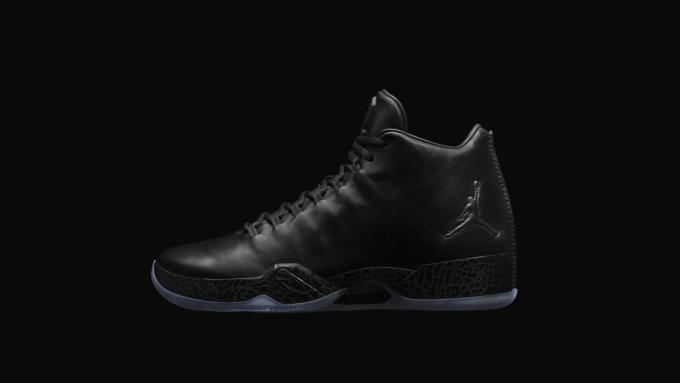 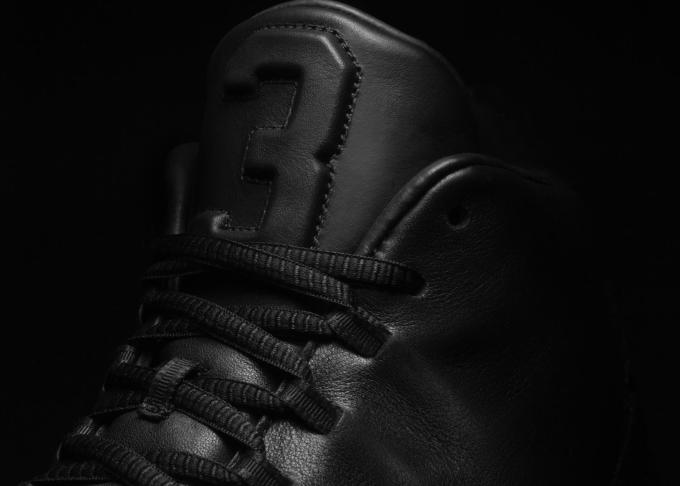 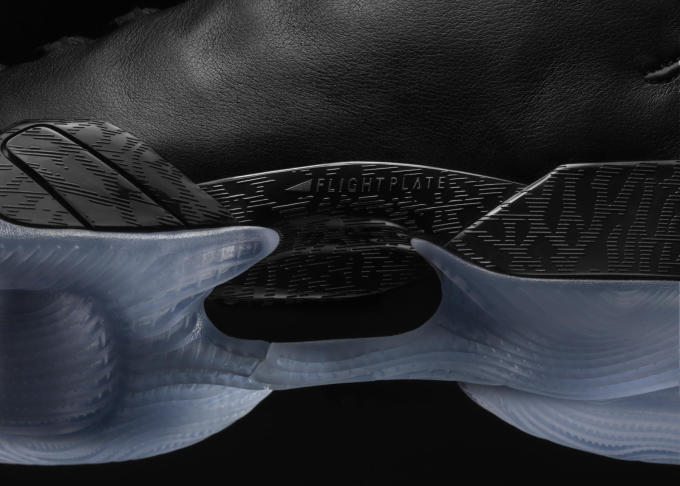 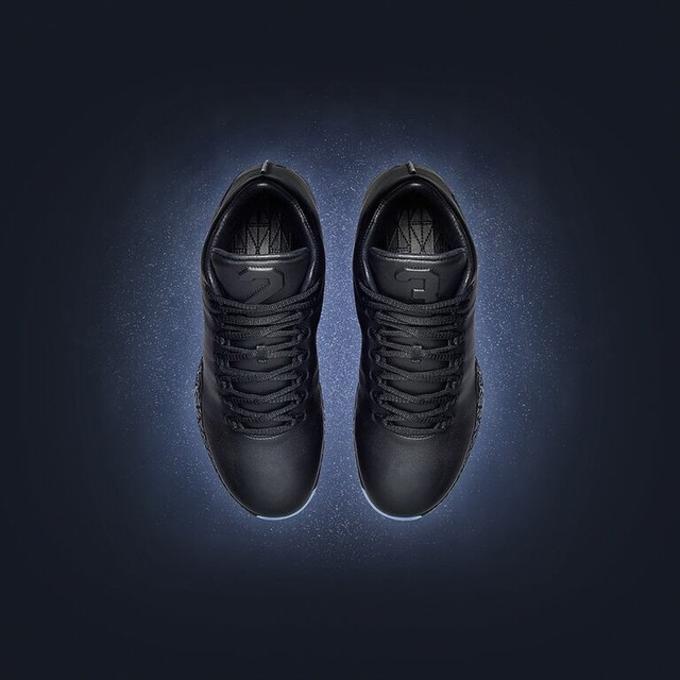