There's really no debate that taking soccer cleats and turning them into runners can produce some pretty dope joints. The recent success of Nike's Footscape Magista, Free Mercurial Superfly, and Free Hypervenom Mid are a testament to that.

Instagram user Mbroidered imagined the "what if" possibilities of a couple of popular soccer cleats and created what he envisioned these silhouettes would look like if taken to the streets. In his first mashup, Mbroidered tackles the adidas Predator Precision and the Y-3 Qasa. The result is a bulbous, fashionable offering that would be an interesting retail story if it ever came to fruition. Next up, M turns his focus to the Nike Free and takes its iconic outsole and merges it with the upper of the Nike Mercurial R9 creating a sleek street-friendly sneaker. Last but not least, Mbroidered turns his focus back to adidas and blends the aggressively designed Predator 94 with the outsole of adi's Tubular creating an intriguing model that would probably be a hit on the retail level.

While these might only be mockups and fantasy, you never know if may inspire someone at corporate to make these into a reality. 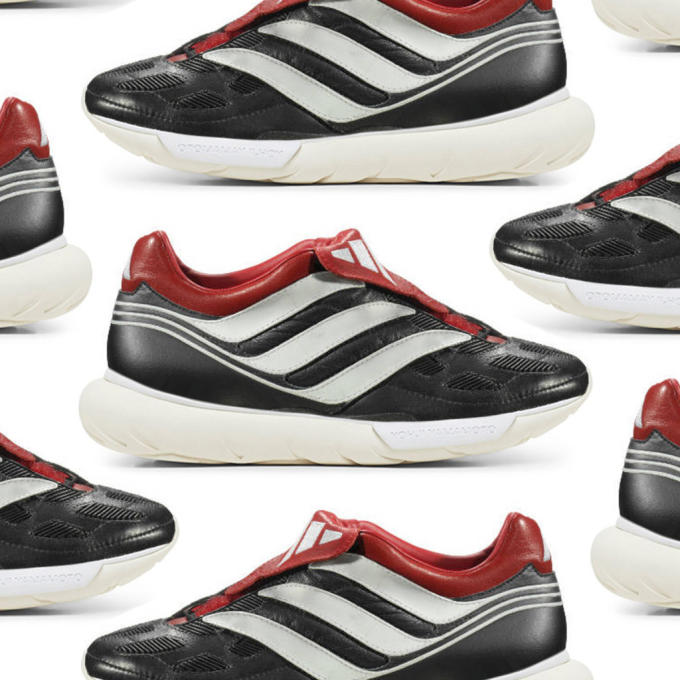 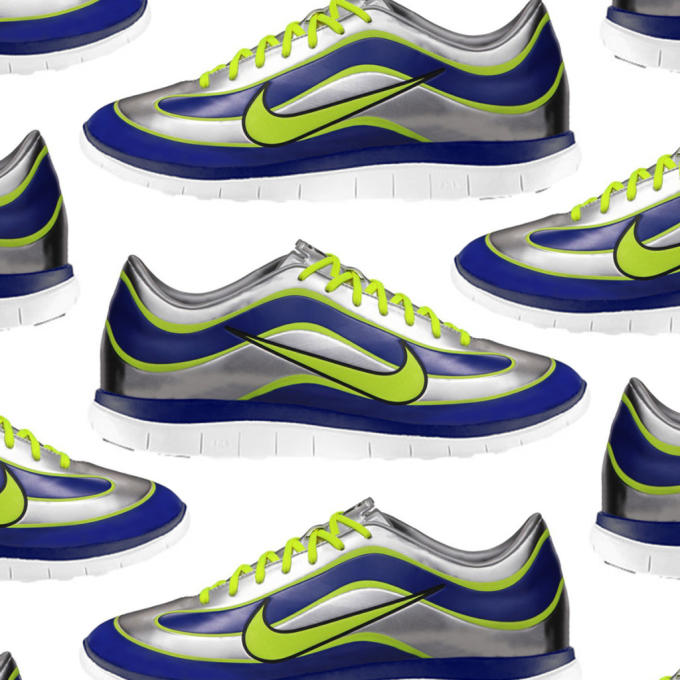 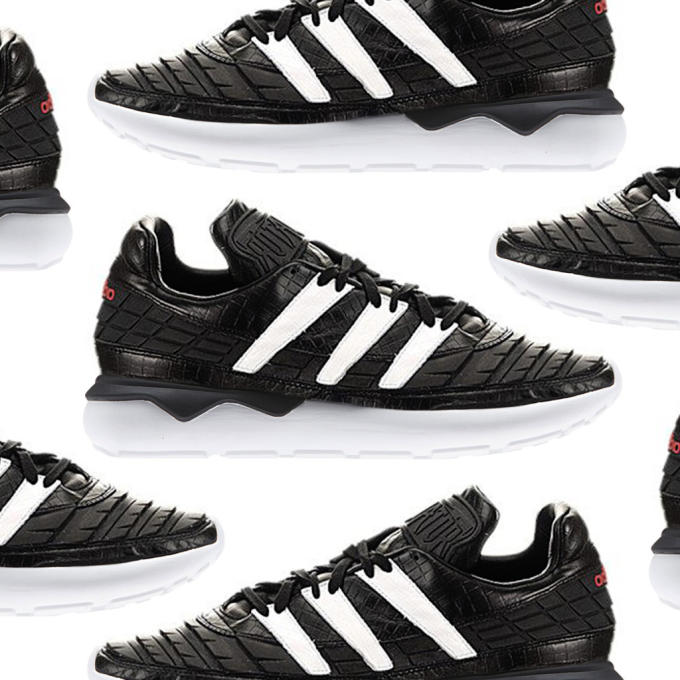