The Nike Zoom Vapor "AJ3" was one of last year's biggest releases, but what if that black/cement colorway was placed on Agassi's actual signature sneaker instead?

Sneaker customizer Brian Villanueva, known as The_Wolfstein on social media, whipped up a Jordan III-inspired Tech Challenge II several months ago and took to Instagram to share his work. Agassi took notice of the awesome customs and shared them on his own account. Now, months later, what just happened can only be described as sneaker destiny.

Today, the 8-time Grand Slam winner tweeted out a few images of his very own pair to personally thank Villanueva on a job well done. From the toe and heel elephant print overlays to the red eyelet hits and perfect color blocking of the outsole, these look so good, you might not even realize it's a custom job. 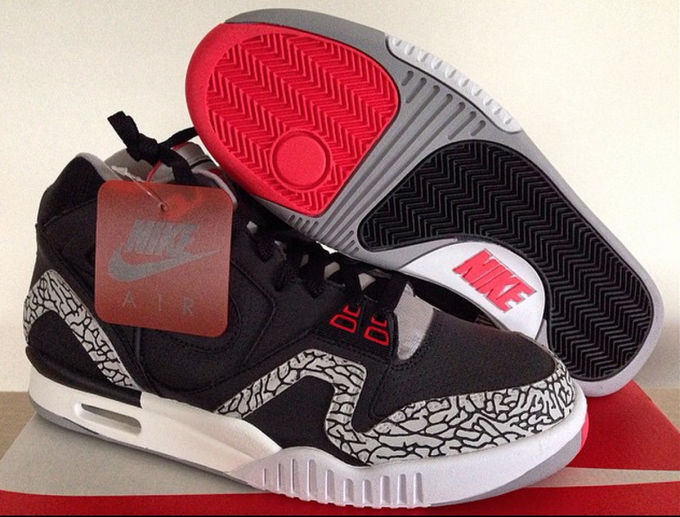 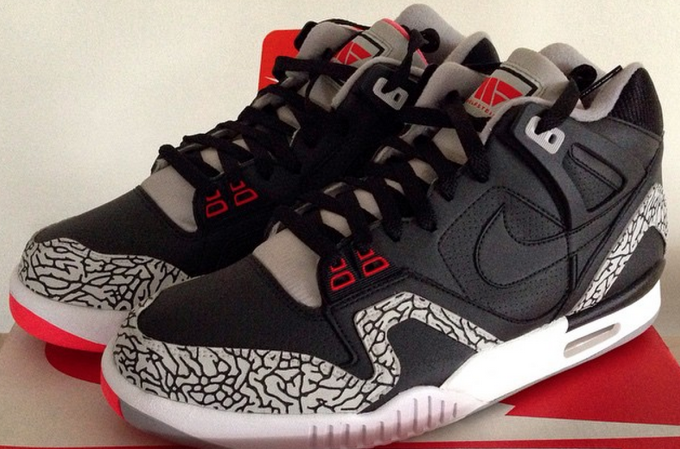 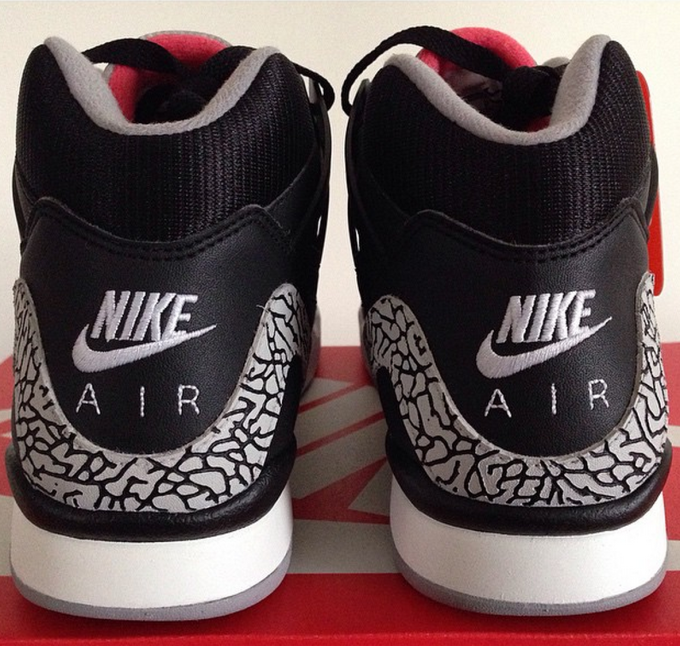 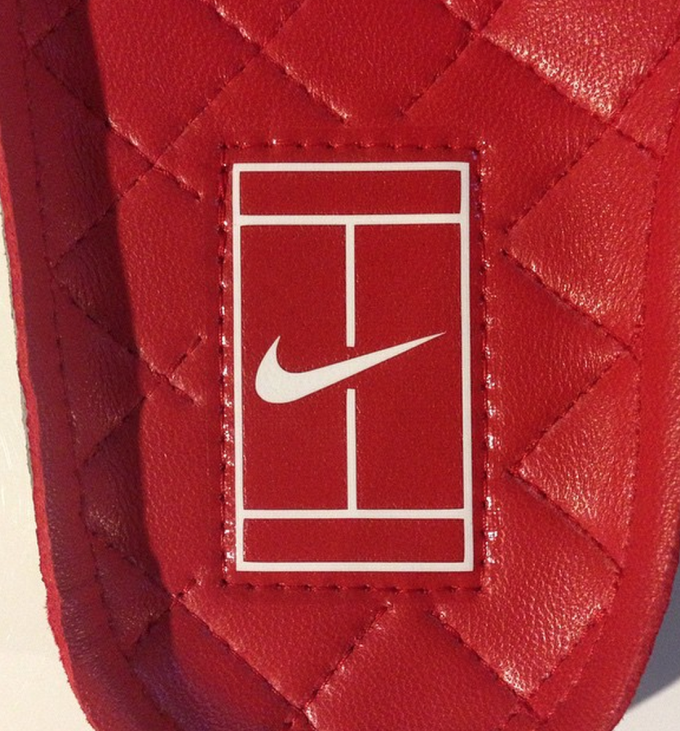 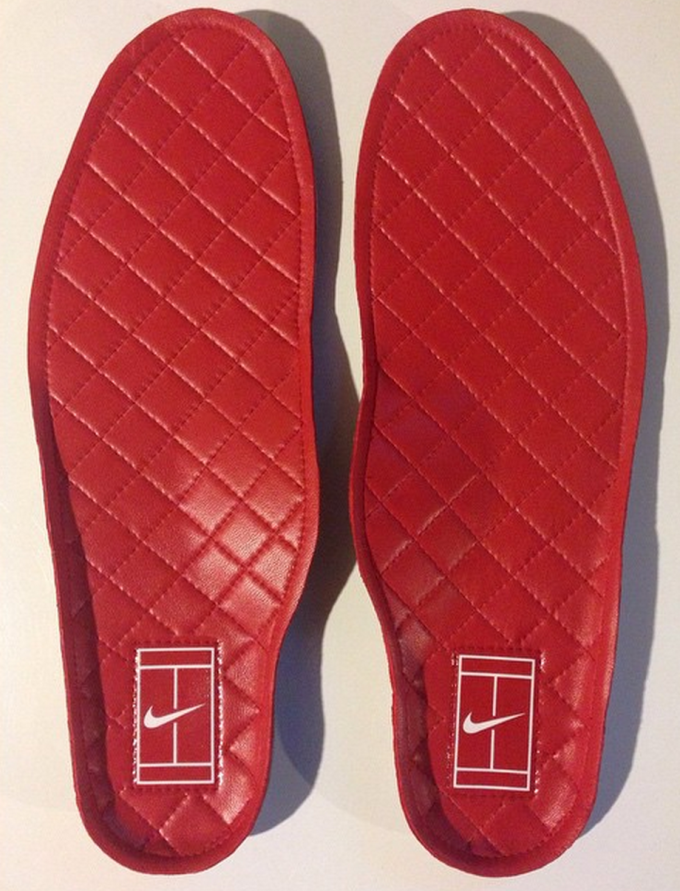