Publishers Thames & Hudson have recognised the importance of sneakers and the value of sneaker culture for a long time now. Their Sneaker series began in 2005, when they published Sneakers: The Complete Collector's Guide, a book written and designed by U-Dox, the team behind the Crooked Tongues website, which is an absolute must-cop for any sneakerhead, no matter what your level in the game, thanks to its in-depth knowledge and chronicling of more than 550 iconic and sought after sneakers.

The series continued with the second book, Sneakers: The Complete Limited Editions Guide, released in 2014, which details more than 300 of the best limited-edition sneakers from the past decade, and now, they've created the ultimate sneakerhead version of the Trumps card game you probably loved as a kid. Now, those arguments you had over which sneakers were the rarest or the most technical can be settled without tears or bloodshed. 52 sneakers have been immortalised in the game, and they are some of the best sneakers of the last decade.

Check out some more of the cards below, and hold tight for the game to release on the Thames & Hudson webstore on March 16. 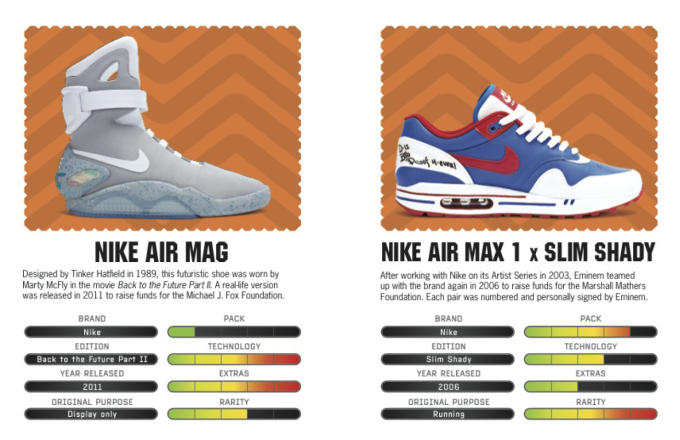 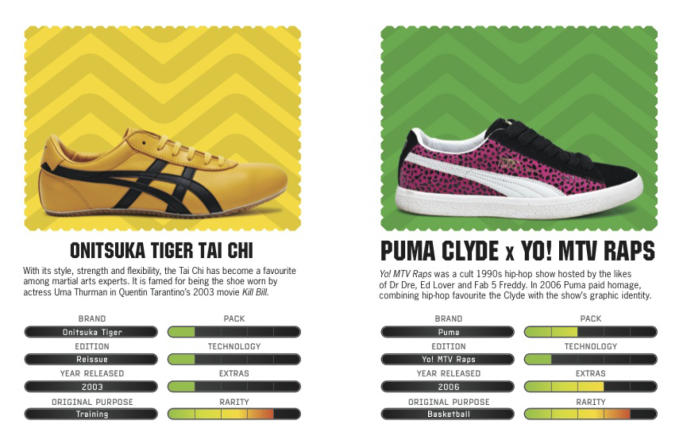 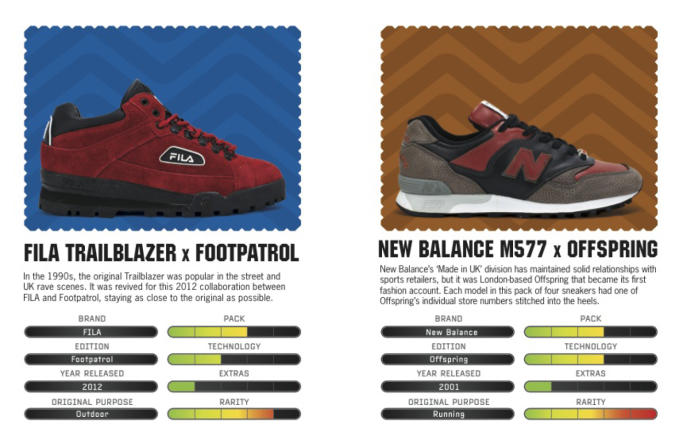 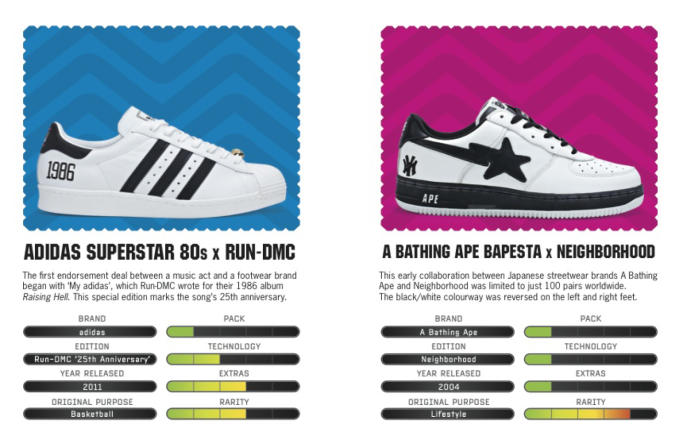