size? is opening up a new brick-and-mortar in Manchester, and plans to celebrate in a major way.

The UK-based sneaker store will be releasing several Nike and adidas gems from its archives for the shop's February 27 grand opening. There's also a charitable aspect to the event as size? plans to raffle off a slew of sneakers from the adidas Originals "City" series, which includes special make-ups, size? exclusives, and reissues. Proceeds will go toward the Mustard Tree organization to benefit Manchester's homeless. The charity raffle runs until March 8.

In addition to the collection of special adidas sneakers, there's also going to be a batch of Nike footwear that will release first-come, first-served. This includes a host of Nike trainers, like the Waffle Racer, Air Mariah, and Air Max Lunar.

The special grand opening event for size? Manchester goes down on Friday, February 27, at 37 Market Street. 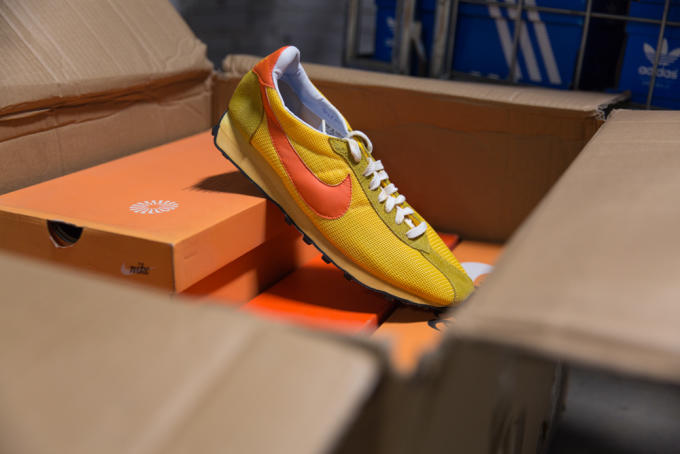 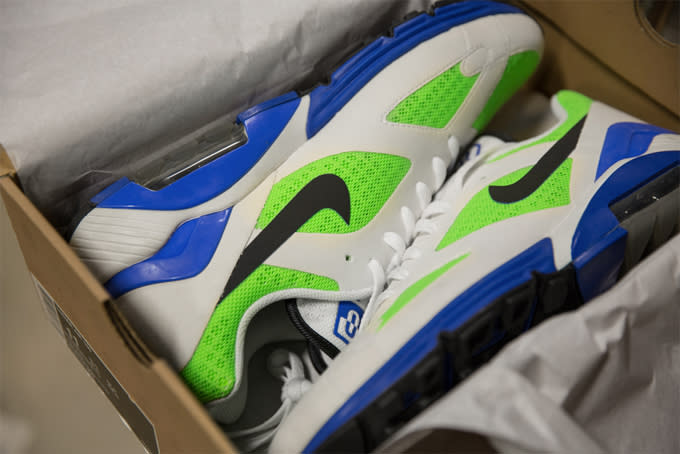 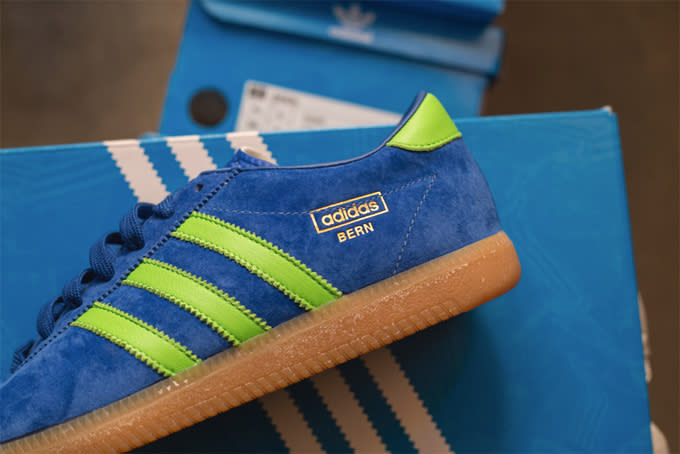 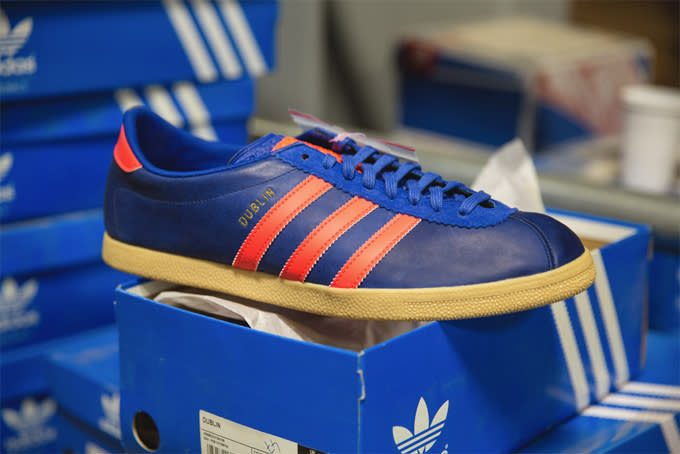 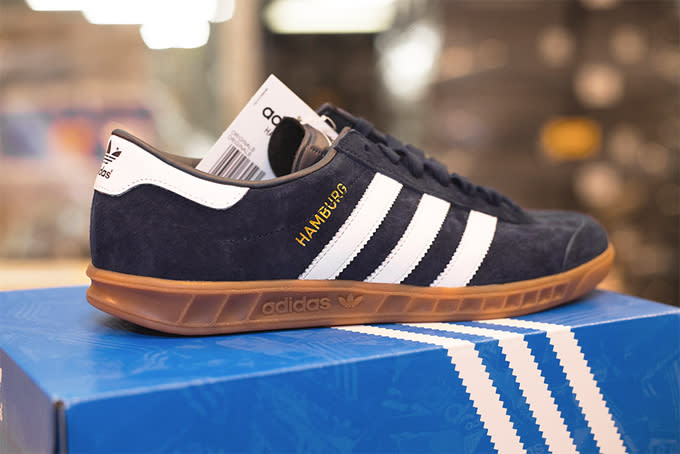 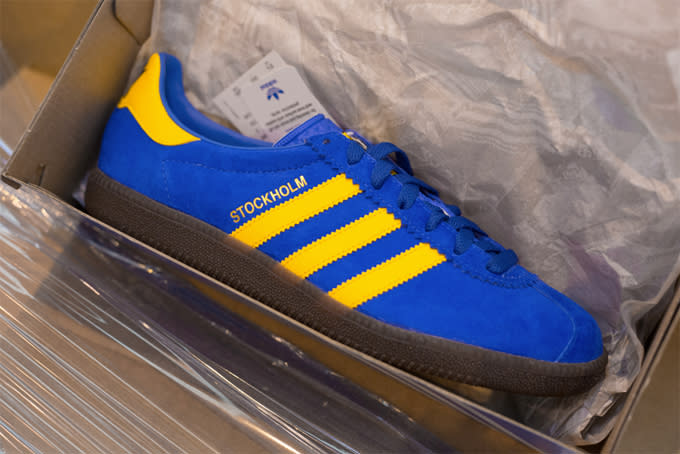