The Nike Roshe Run proved that there could be a market for an inexpensive casual sneaker with performance-based undertones. While a similar formula was incorporated soon after with the Solarsoft Moccasin, the lifestyle sneaker was never able to pick up the same steam that has catapulted the Roshe Run into a mainstay with the masses. But could that soon change?

Nike is set to release the Solarsoft Moc in murdered-out and all-white editions. Each runner is completely decked out in a monochromatic theme with tonal camo print detailing. Given the popularity of the "Triple Black" and "Triple White" trend, these upcoming colorways might just be the ones to put the Solarsoft Moc on the map.

Look for out for both pairs to drop this Thursday, January 29, through select Nike Sportswear stores, including Footpatrol in the UK. 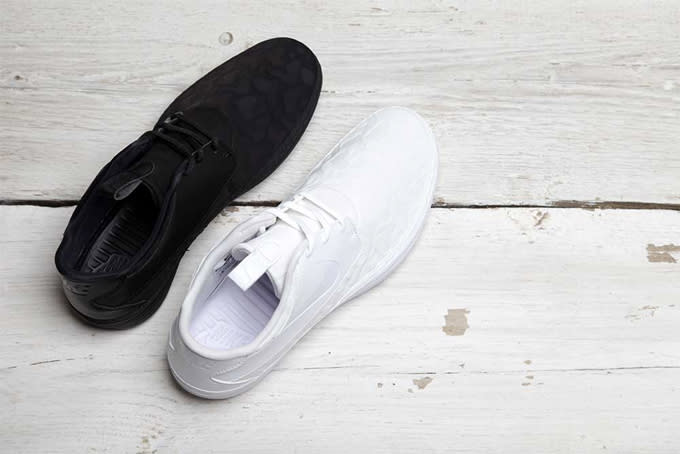 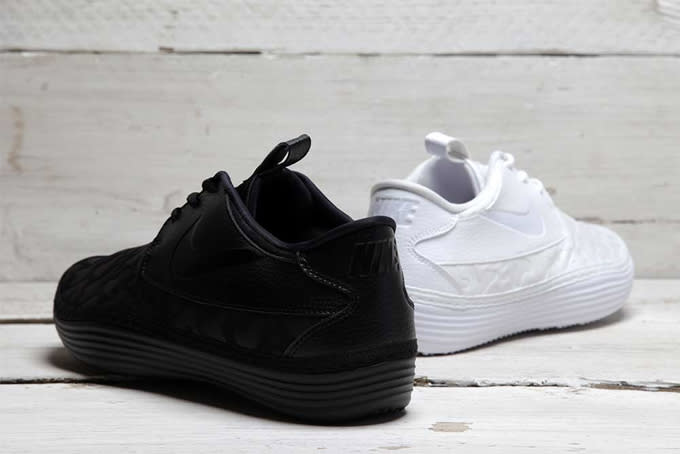 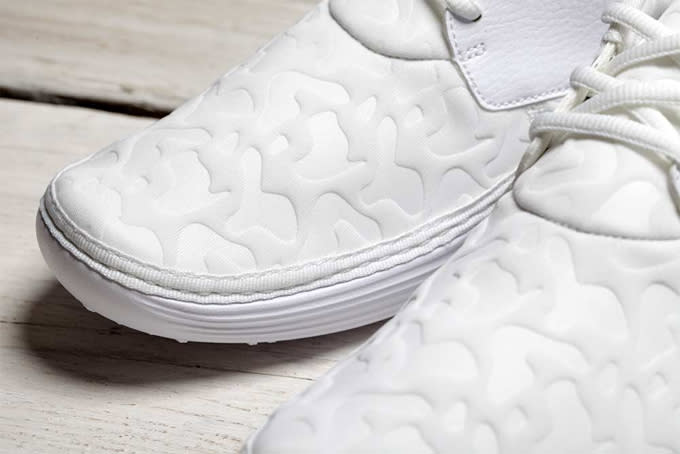 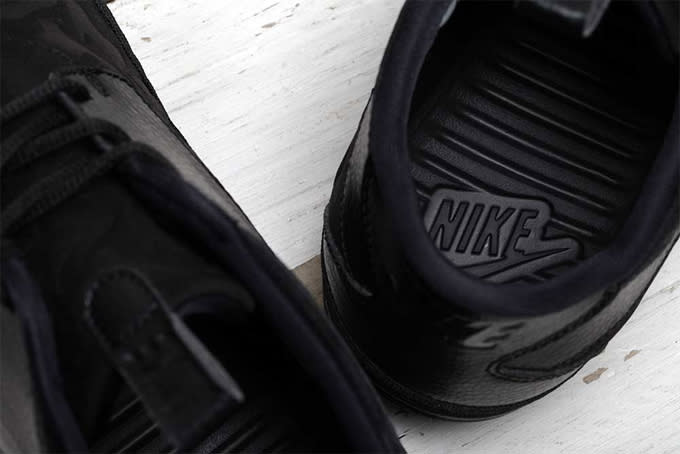 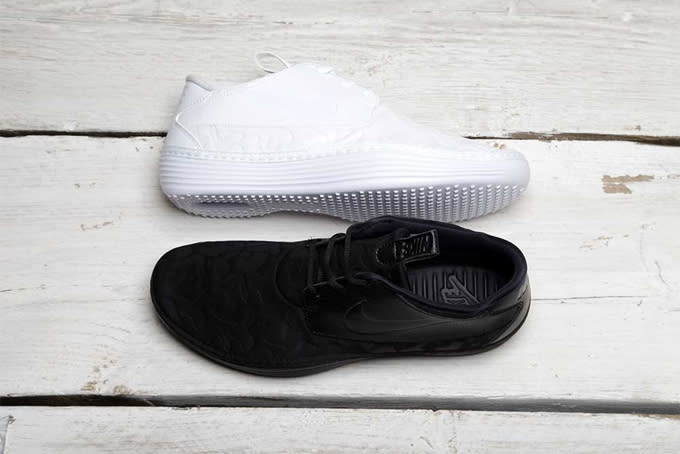