If you've ever watched Back to the Future II, then you should already know the significance of the new year. In the sci-fi comedy, Marty McFly and Doc Brown travel to 2015, and it's McFly's self-lacing high-top sneakers that would pique everyone's curiosity for decades.

Now, the sneakers are officially set to release.Last night, legendary footwear designer and Nike innovation chief Tinker Hatfield confirmed that his team is currently working on the futuristic sneakers, while speaking at the Agenda Emerge event in Long Beach, Calif.

While September 8, 2015 has always been the rumored release date, Hatfield made no mention of specific launch details, but did say that there are still "11 and two-thirds months left in 2015," according to Nice Kicks. Basically, enough time to bring the sneaker to life.

Last year, Hatfield also confirmed that we would see power lacing technology in 2015, so it looks like we can expect that signature feature to be incorporated onto the sneaker.

If you missed out on Mags when they released via charity auctions in 2011, looks like you'll have another shot, but this time at retail.

UPDATE: Nice Kicks has also discovered the official USPTO patent filing of Nike's automatic lacing system technology for the Mag, which names Tinker Hatfield, among others, as one of the inventors. The document, which was filed on July 2013, outlines the exact specs of the self-lacing system. 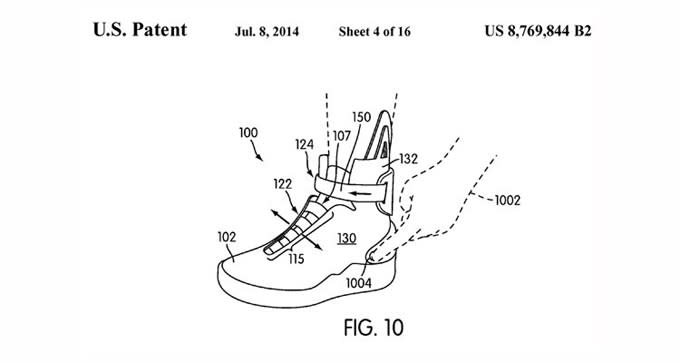 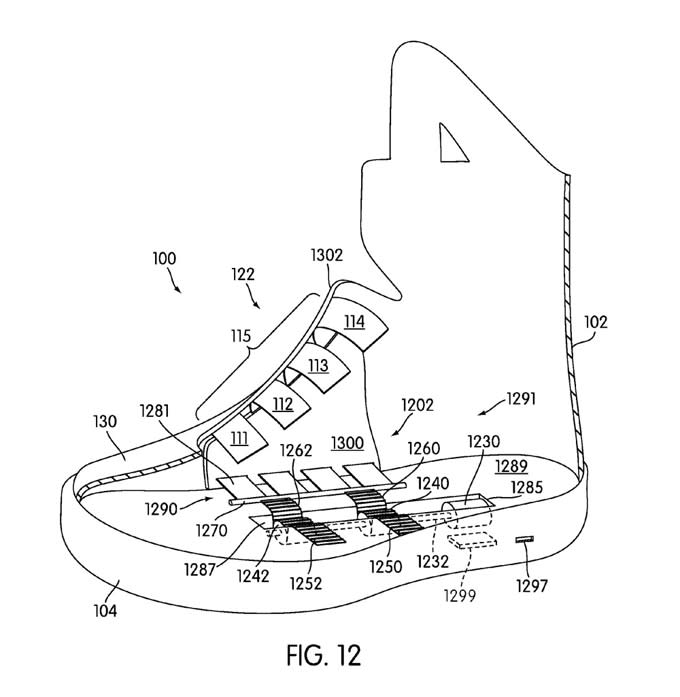 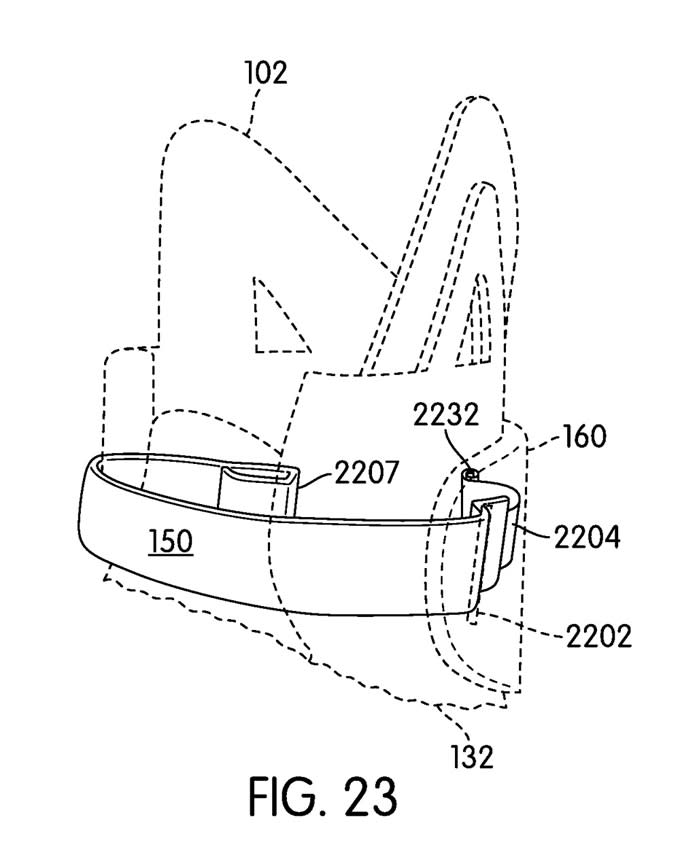 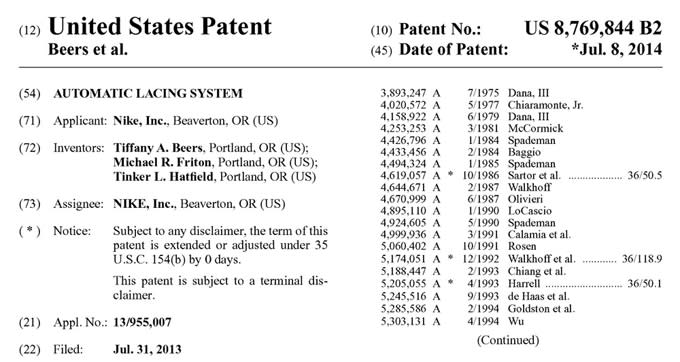 [via Nice Kicks and Agenda Emerge]