Jordan Brand is turning all the way up for the NBA All-Star Weekend in New York City.

To commemorate the star-studded festivities, the Jumpman label is set to release two remastered Air Jordan X retros that are themed after The Big Apple. There's the all-red "Bulls Over Broadway" colorway and an iteration inspired by the Statue of Liberty nicknamed "Lady Liberty."

While it's safe to guess that both pairs will drop sometime during the huge All-Star Weekend event, an official release date has just been revealed for one of the colorways, and it might just surprise you. Instead of the usual Saturday morning drop, the "Lady Liberty" Xs will launch on Sunday, February 15, the same day as the All-Star game, at 10 a.m. EST, according to Eastbay.

The online retailer doesn't currently have the "Bulls Over Broadway" pair listed on its calendar, but a February 15 launch would only make sense.

Mark your calendars accordingly and be sure to start saving now. 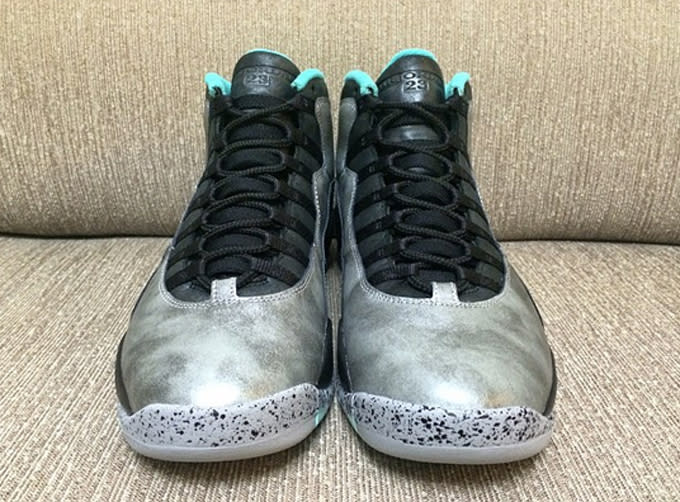