At the rate images of the Fragment x Air Jordan 1 collab continue to leak, one would think that a release is coming soon. Official information behind the Hiroshi Fujiwara-designed Js has not yet been announced by either party, so all 'heads can really do is pray really hard and enjoy these new round of previews that just surfaced on the 'net.

The 1s feature a white base, contrasting black leather overlays, and striking blue accents throughout. In true O.G. form, the 1s are given the "Nike Air" treatment on its woven tongue label and the collaboration is made official with a debossed double lighting bolt at the heel.

Now that we've seen the most detailed photos thus far, let's hope a release date is next. 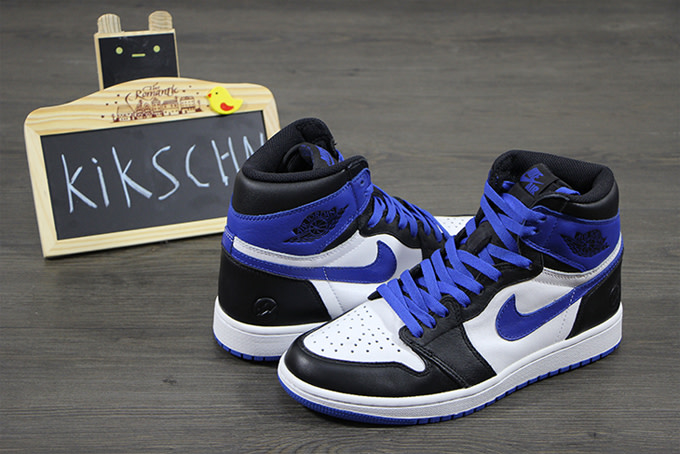 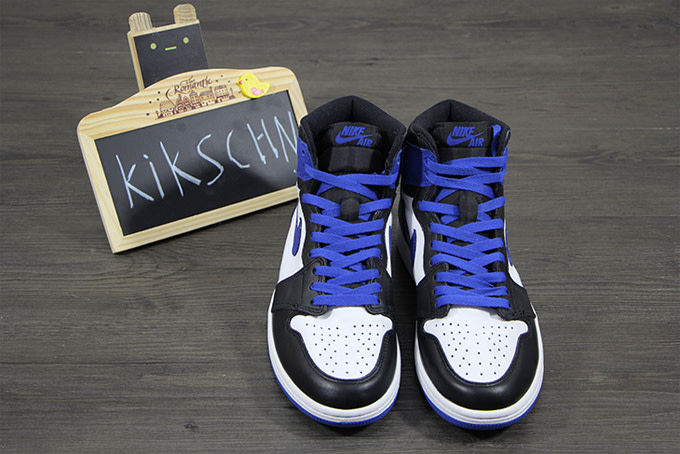 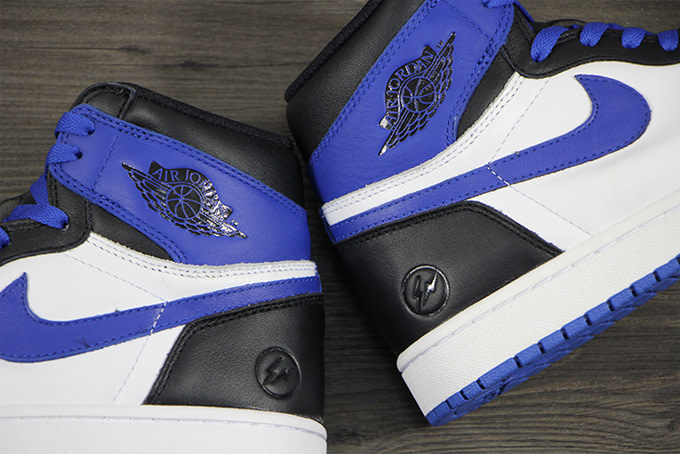 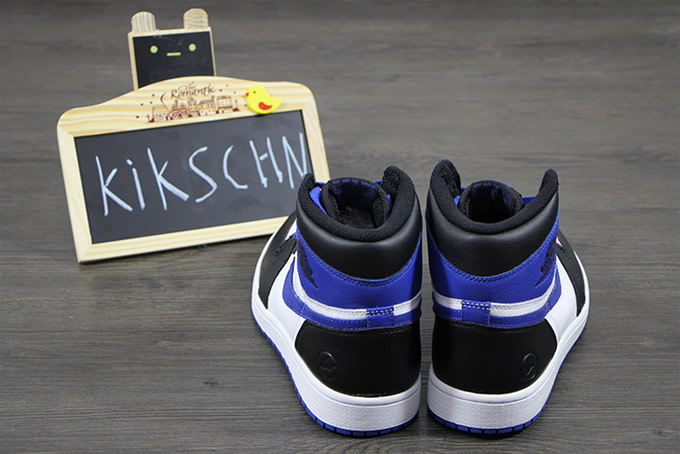