It’s hard to list American Heritage brands without including Carhartt. The workwear company has been around since 1889, and produces some of the most rugged apparel that has found its way into the edges of streetwear. The heavy fabrics and roomie beanies have become staples in the closets for those in the know. Recently Carhartt has expanded into that sphere with collaborations, including a handful of pairs with Vans.

They’re at it again. For this fall, Vans and Carhartt have put together a pair of Vans Eras that feature a canvas painted into a leafy camo print. Although not strictly a camouflage, the print pays homage to the realtree prints Carhartt has been known to use, while maintaining a graphic representation of leaves for the changing season.

They’re available now in a host of sizes through Carhartt’s own website. 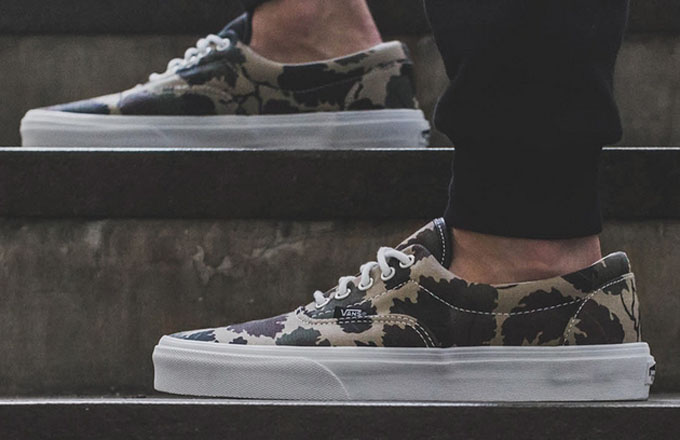 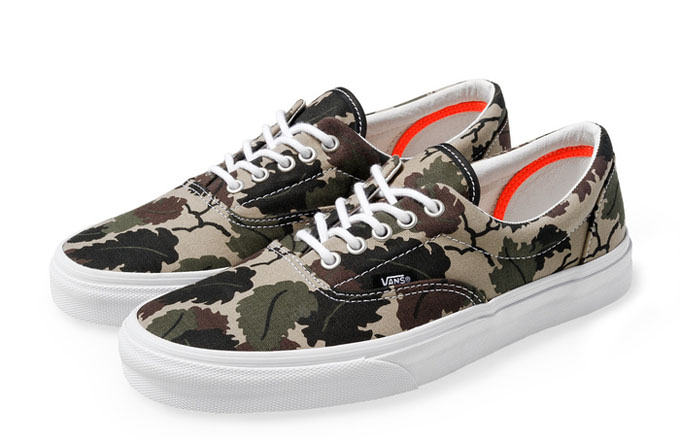