This month, Converse will be releasing limited-edition colorways of the Auckland Racer as part of its "First String" collection. The theme behind "First String" is top-notch craftsmanship and authenticity, which translates into a super limited run of sneakers.

The Converse CONS Auckland Racer will be offered in five different colorways and each is equipped with a one-piece upper constructed of an Engineered Canvas fabric with jacquard detailing. The sleek, lightweight sneakers will be available in "White," "Fiery Coral," "Navy," "Mint Leaf" and "Red." 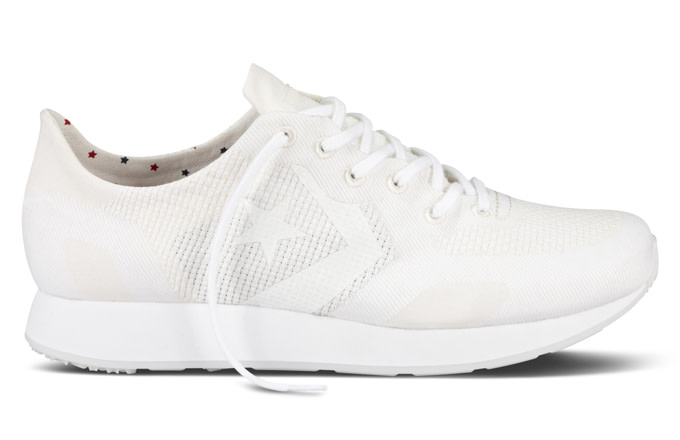 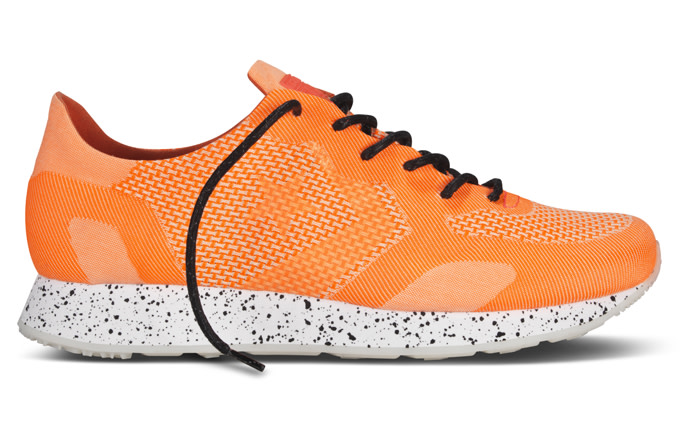 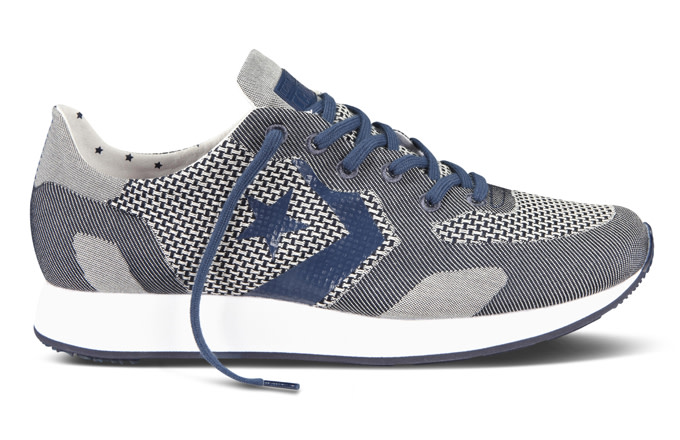 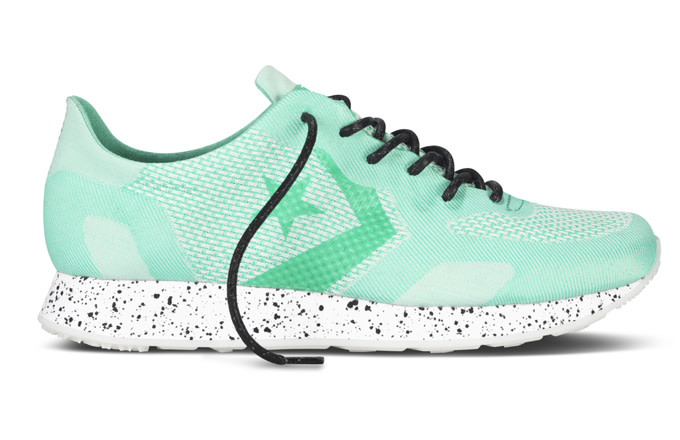 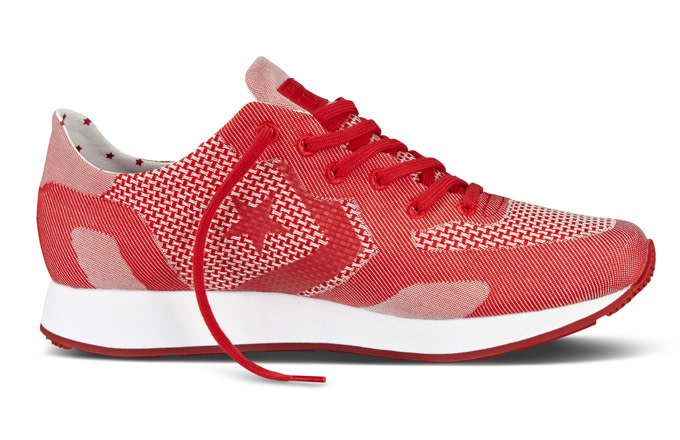