Weapon of Choice: A wooden mallet

Bio: Harley Quinn’s had an interesting history; she’s one of the few Suicide Squad characters who didn’t get their start in comic books. She was originally introduced as the Joker’s sidekick (and lover) in the acclaimed Batman: The Animated Series, and proved so popular that she was added to the DC Comics comic book world. Starting out as a shrink who volunteers to study the Joker (whom she in turn falls for), she’s morphed into a madcap accomplice to the Joker’s insane capers. Over the years, she’s experienced a Deadpool-esque rise in fame, breaking the fourth wall and speaking to her audiences like the Merc does, while also becoming a solid anti-hero. 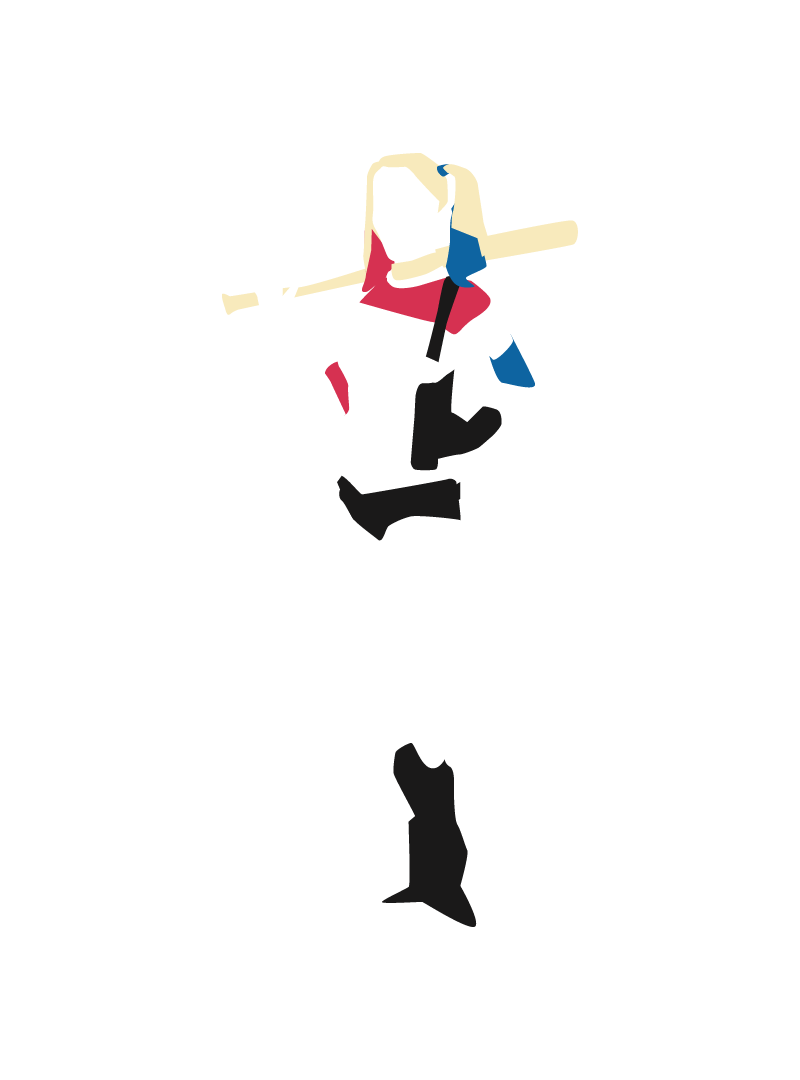 Bio: While it’s hard to truly ever know what the Joker’s real origin is (he’s gone on record with the explanation, "Sometimes I remember it one way, sometimes another ... if I'm going to have a past, I prefer it to be multiple choice!"), there’s one thing you need to know: He’s the true homicidal, suicidal, genocidal yang to Batman’s yin. As the primary thorn in the Dark Knight’s side, the Joker has long tried to push him to the edge of sanity and morality, in the hopes he can prove everyone has a little bit of Joker inside of them. Painted up like the most coked-out clown you’ve ever seen, the Joker has a sadistic violent streak that always features some kind of twisted edge, bleeding the blackest of comedy in a horrific situation. It’s interesting to note that The Joker’s never actually been a member of any Suicide Squad, which might hint at his storyline in the Suicide Squad movie. 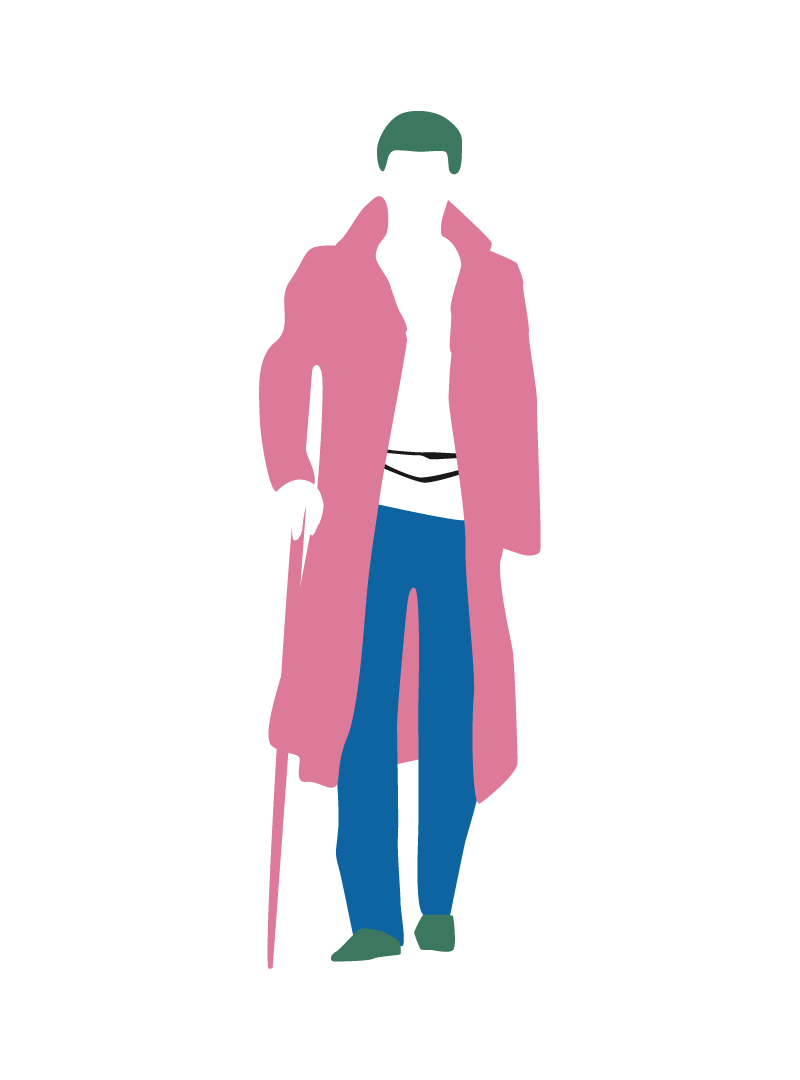 Weapon of Choice: All of the guns

Bio: Deadshot is best known for two things: his skills as a marksman, and trying to murder Batman in order to replace him as Gotham’s hero. He has a total disregard for life, both his enemies’ and his own, and plans to die in some spectacular way, so he takes bigger risks than pretty much anyone else on the Suicide Squad. He boasts that he’ll “never miss,” so if you’re on the wrong end of his gats, you might want to start saying your prayers. 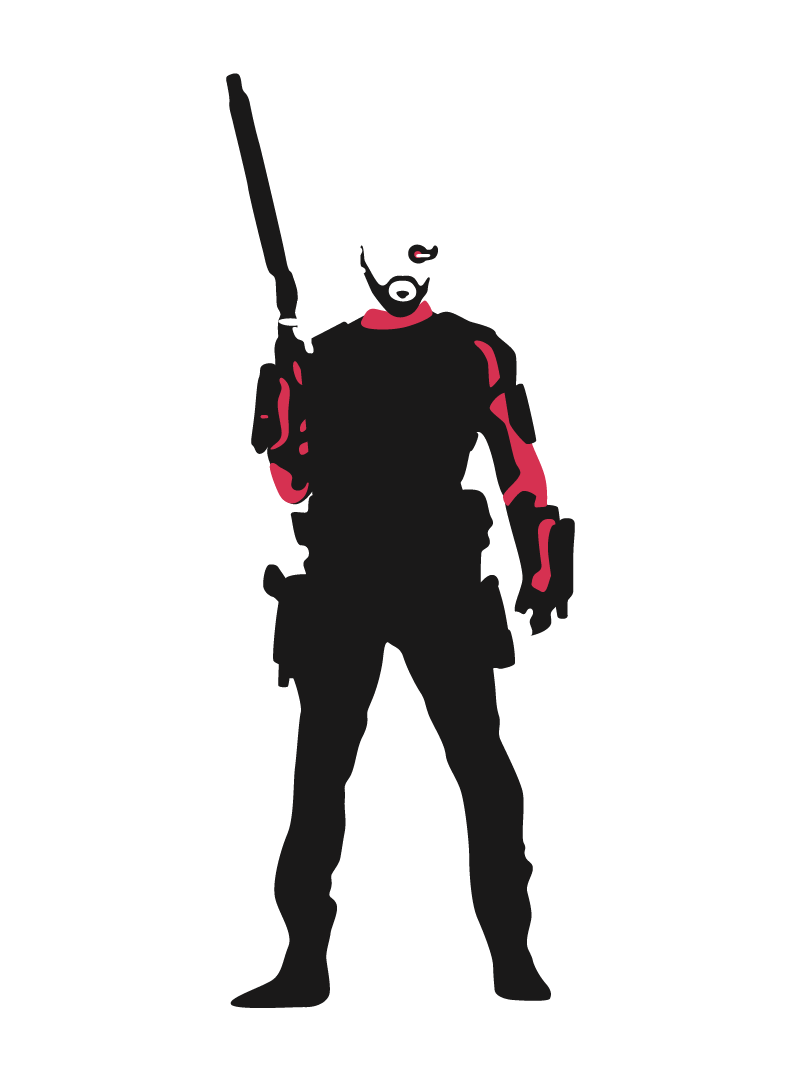 Bio: Like father, like son: Rick Flag, Sr. was a part of the first incarnation of the Suicide Squad (the Suicide Squadron), a military unit that served during World War II. That crew splintered off into Task Force X, which had its own Suicide Squad (for peacetime civilian matters). Rick Flag, Jr. has since operated two different versions of the Squad. As both an elite fighter pilot and a trained soldier, the younger Flag isn’t someone you want to cross. 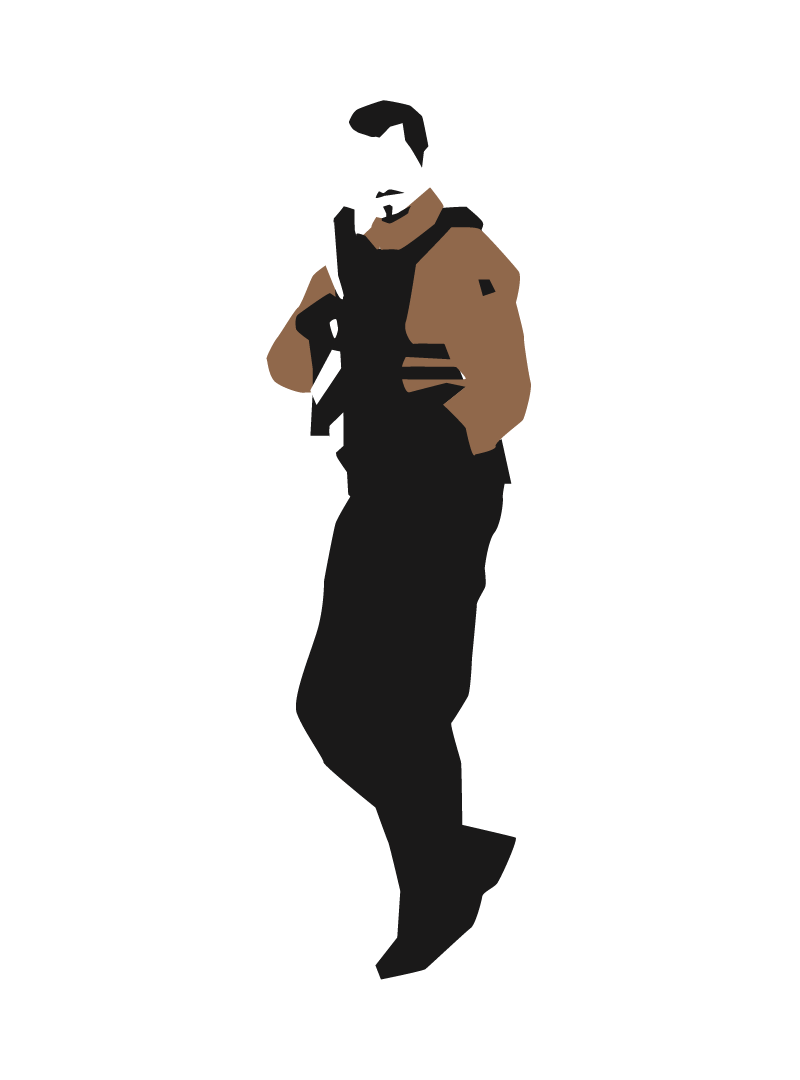 Weapon of Choice: Being a crocodile, obviously

Bio: Killer Croc isn’t a villain you want to mess with. Due to a rare health condition, the former sideshow wrestler Waylon Jones looks like a crocodile, with tough, armor-like skin that can withstand bullets, and super-strength to boot. He’s had no problem taking on the criminals in Gotham City, which sometimes drew the ire of Batman. It’s also rumored that Killer Croc has dabbled in cannibalism. 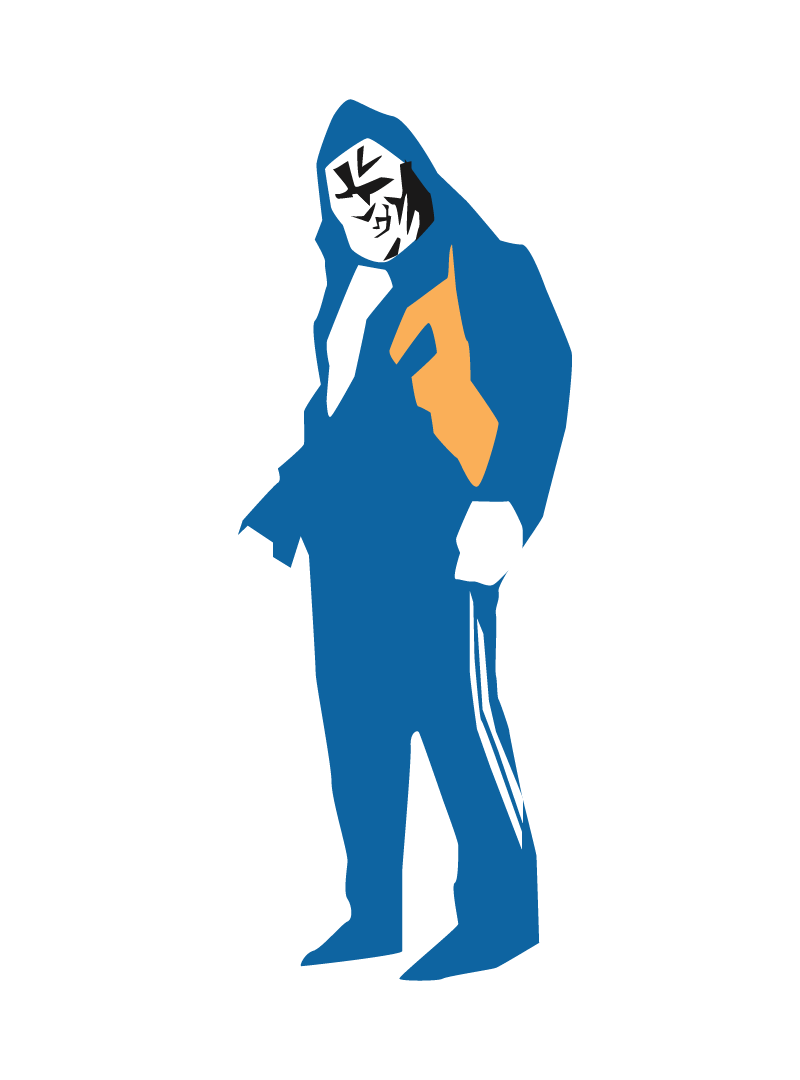 Bio: Young “Digger” Harkness grew up in Australia, where he learned how to turn a boomerang into a deadly weapon. He went from performing with them to pulling criminal capers with them, finding new ways to foil his nemesis The Flash with his wide array of boomerangs (which could explode, cut the hell out of you, etc.). In the comics, the character has been kind of racist, kind of cowardly, and a pretty big asshole. He’s in the Suicide Squad to get his crimes pardoned, though, so you have to rock with his talents...right? 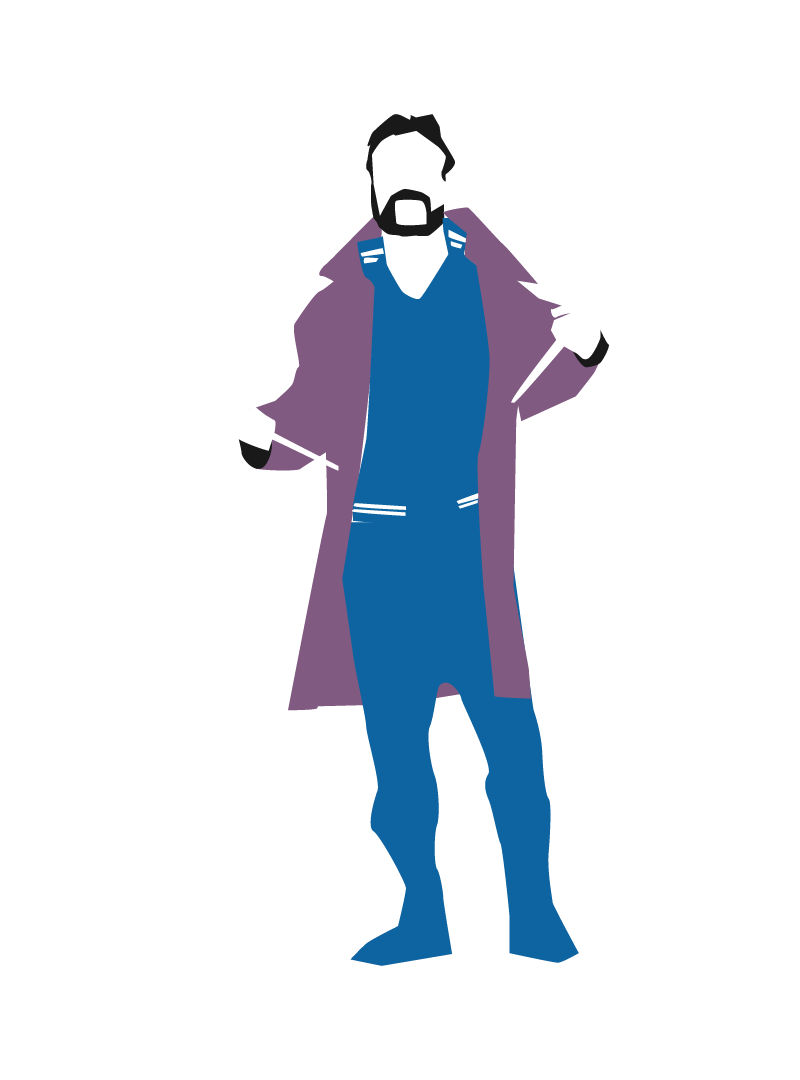 Bio: Chato Santana earned his nom de guerre after gaining the power of pyrokinesis—in other words, he can manipulate fire with his mind—from the previous El Diablo, Lazarus Lane. Santana’s a former gangster who burned down a building of a rival gang—he didn’t realize until later that a woman and her children died in the blaze as well. He’s since taken to using his unique powers to exact vengeance while searching for redemption. 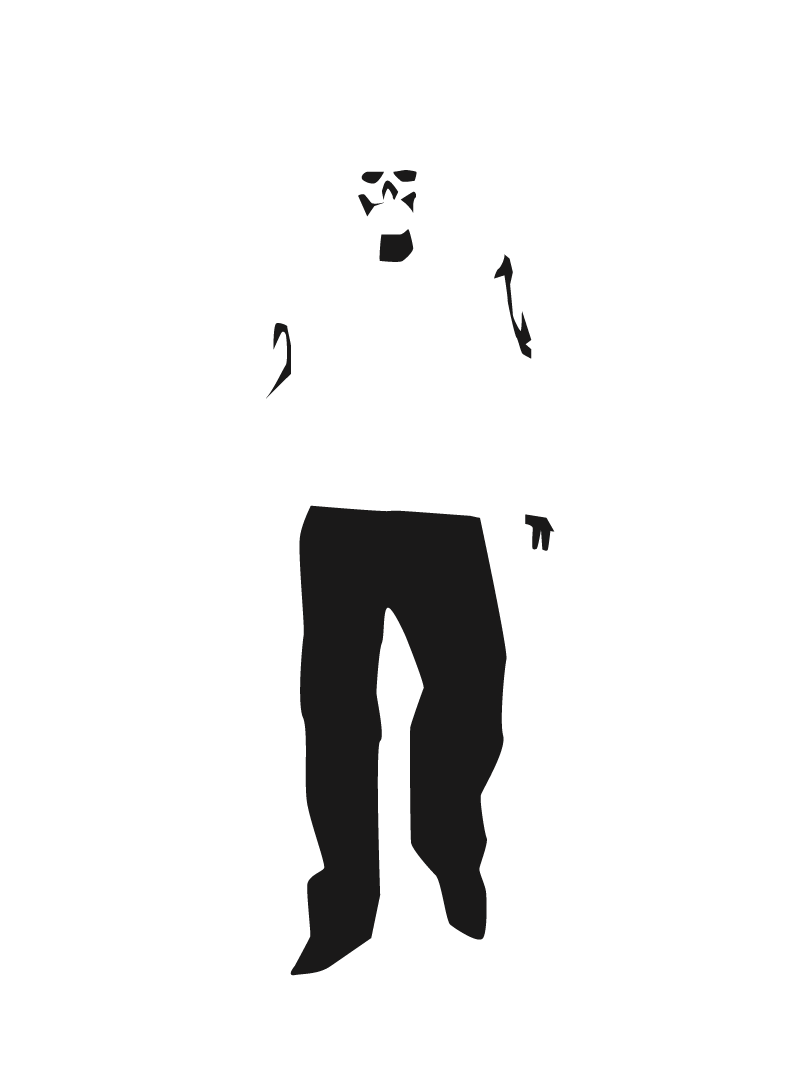 Bio: As the story goes, June Moone was taken over by a magical being called the Enchantress when she stumbled into a secret chamber while attending a costume party in a castle. Since then, all June has to do is utter “The Enchantress” and she’s magically transformed into the powerful sorceress. As the Enchantress, Moone is able to teleport and heal others, but there’s a sneaky, villainous side to the character that she must overcome. In the comics, her main motivation for joining the Squad was to keep that darker side in check. 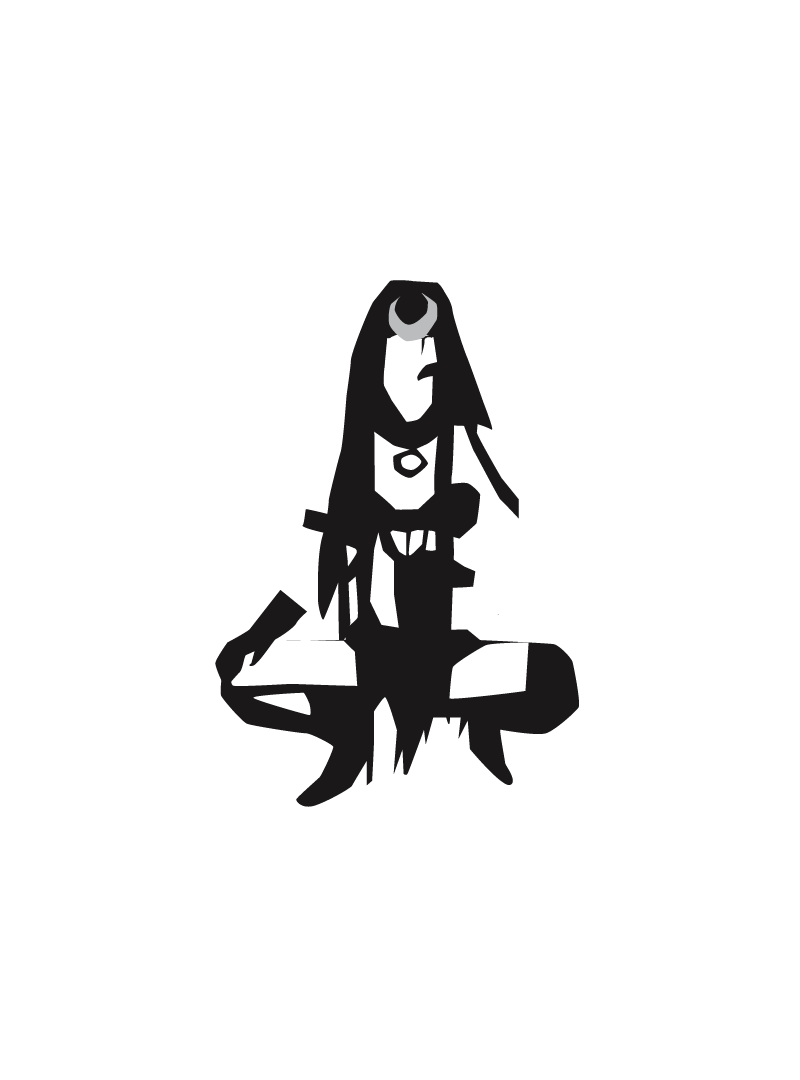 Weapon of Choice: Her sword, Soultaker

Bio: Katana is a highly skilled martial artist and samurai warrior, but her greatest power lies in her sword the Soultaker, which allows her to communicate with the souls of the people who are killed by it. She comes under possession of it after winning a battle against her brother-in-law, who had just murdered her husband with the sword. (Super dark and convoluted story line, we know.) Katana’s spent most of her comic book history as a vigilante hero, and is said to be aligning with Rick Flag on this mission as sort of a bodyguard. 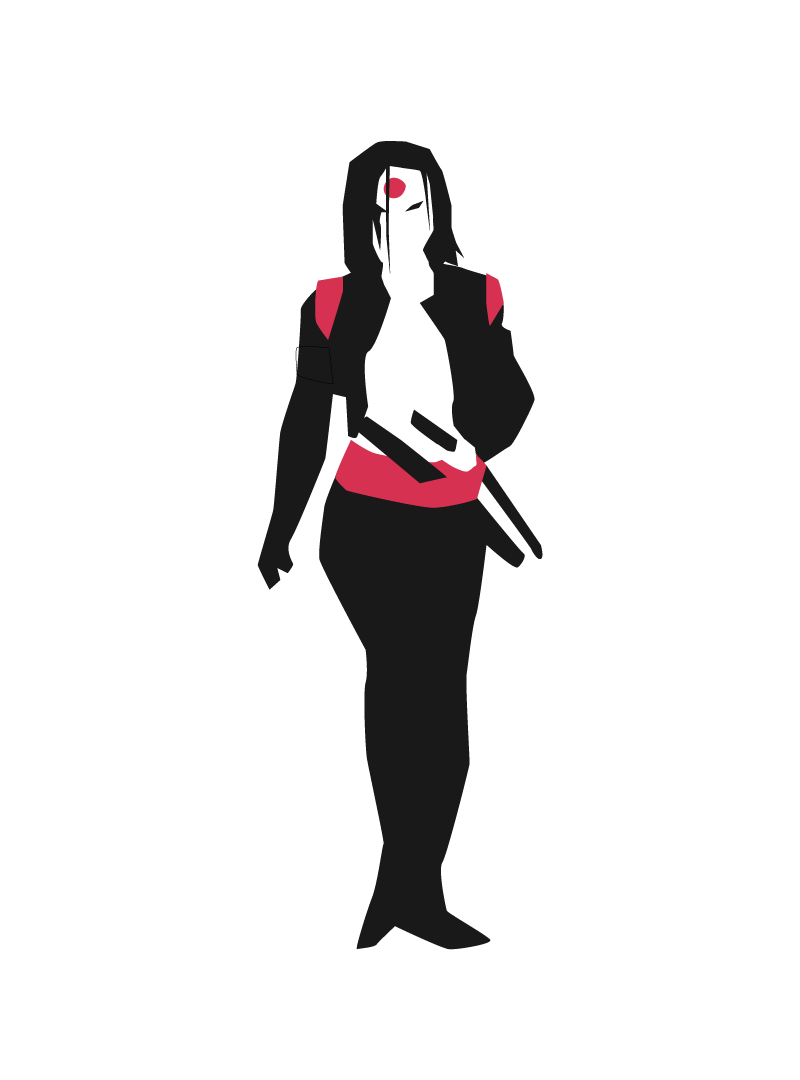 Bio: Yes, there’s a villain in the DC universe named Slipknot who’s nice with ropes. And no, he isn’t just lassoing his enemies and leaving them out to dry. Slipknot’s a dangerous trained assassin: His ropes are indestructible (thanks to the special chemical he’s applied to them), and he’s known for his ability to swiftly take out his targets. He might not sound like much compared to some of the heavy hitters on this crew, but keep in mind that Slipknot’s not exactly happy to be part of the Squad, a fact that makes him perhaps the most volatile member. 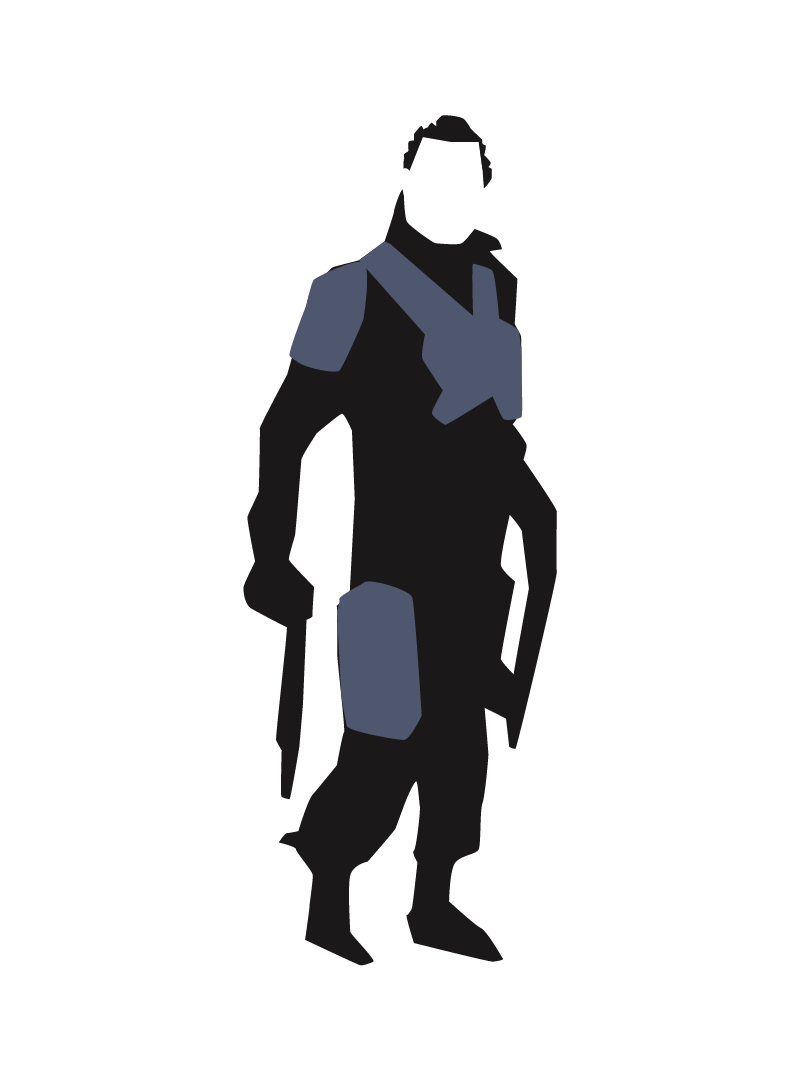