Is there evidence for the existence of the Illuminati?

If you want evidence, all you have to do is search YouTube for it, and you'll find plenty of people who think they've found it. There are a ton of creepy videos that explain the Illuminati's supposed power. Many of the videos tap into people's fears (which is why a lot of them add a soundtrack full of horrifying sounds and sometimes show violent pictures). Symbols that are now synonymous with the Illuminati are the Eye of Horus and the pyramid (which are both famously on American currency). Since the Illuminati are said to have influence over entertainment, finding those symbols in music, television or in movies is alleged proof of their involvement. 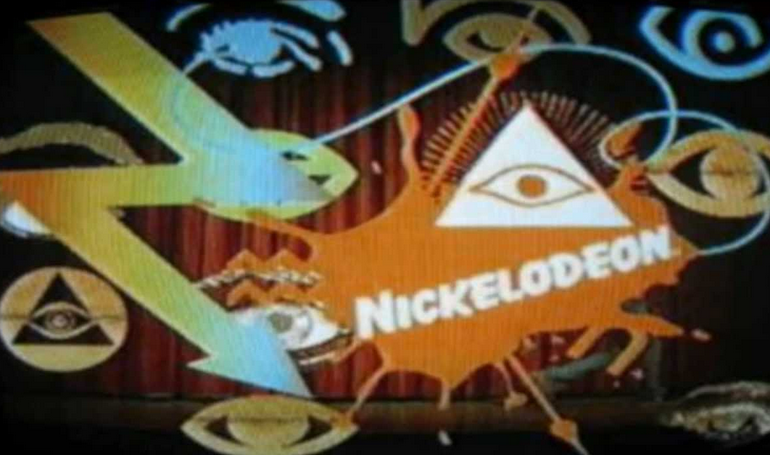 People have also looked at quotes from past presidents as evidence, like JFK's speech to the American Newspaper Publishers Association: 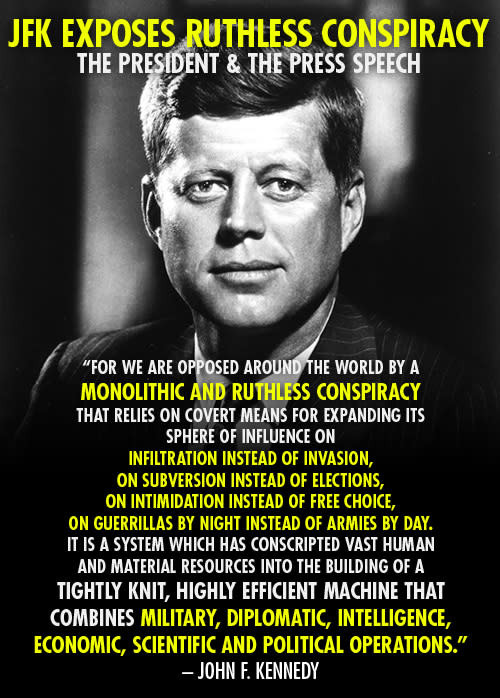 Or George H.W. Bush's speech in 1991, where he mentions a New World Order: 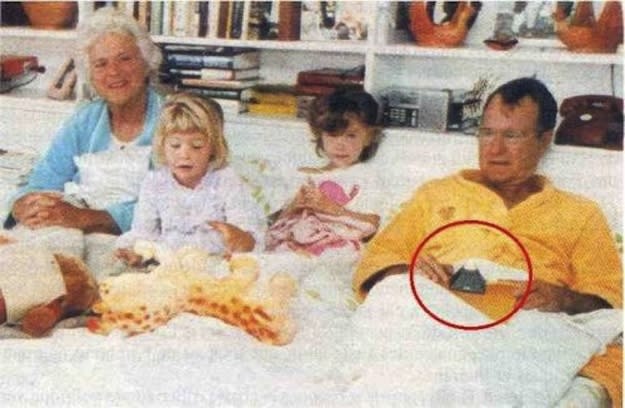 Conspiracy theorists point to celebrities who use these symbols in their work, or in photographs, as evidence that they're part of the society. Occult symbols have also been connected with the Illuminati, like the "OK" hand symbol around a person's eye, which is meant to signify "666," the number of the Beast. Then there's Jay Z, Beyonce, and everyone in pop music's use of the diamond hand symbol. 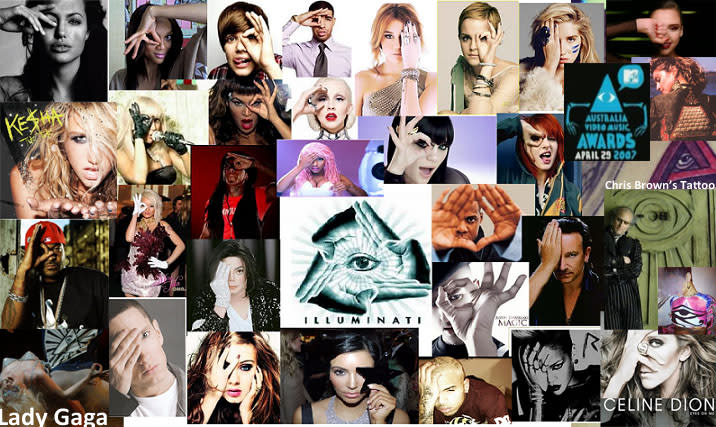 And since they're already famous, well, it's easy for theorists to make the assumption that these celebrities are throwing out hints of their Illuminati involvement, and not just finding something to do with their hands during a photo or video shoot.

But the evidence has been forced so much that pointing out Illuminati is essentially a meme nowadays: 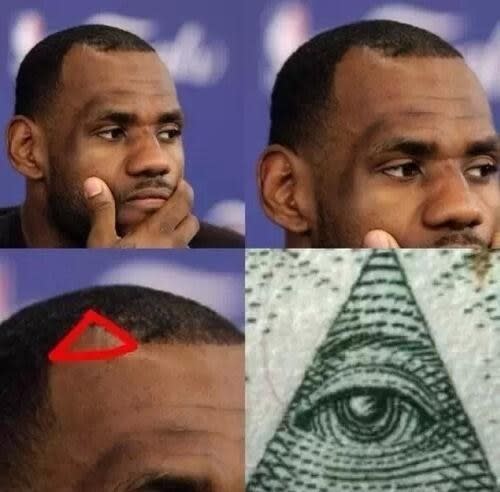