Xbox just turned on Christmas lights with a difference.

To celebrate the launch of Dead Rising 4 – the latest installment in the groundbreaking zombie video game series – Xbox created the first ever video games trailer in Christmas lights in London.

Crowds flocked to Brunswick Centre, near Russell Square, earlier this week at the unveiling of the lights, which was triggered by thousands of fans watching via a stream on Facebook Live.

Zombies roamed the streets as the lights were turned on. 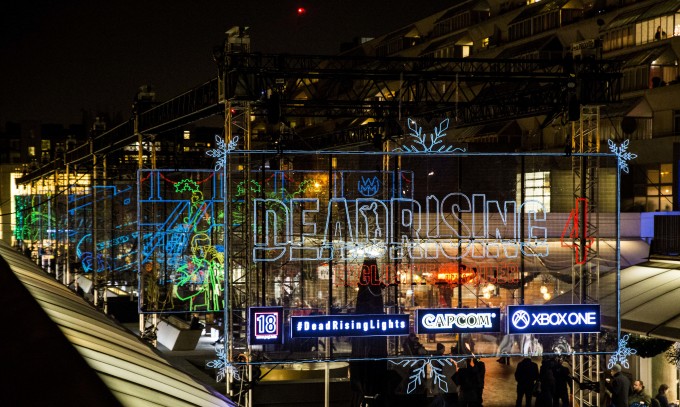 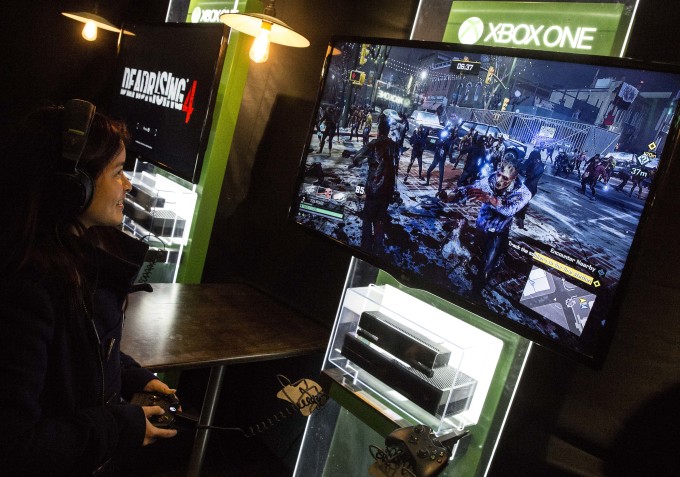 It looks like zombies celebrate Christmas as well as Halloween.