Back in September it was announced that acclaimed writer Ta-Nehisi Coates was tapped to write the new Black Panther series for Marvel. With Marvel going "All-New, All-Different," it was the perfect time to re-introduce Black Panther to the masses, especially with the Wakandan ruler set to make an appearance in Marvel's Cinematic Universe via Captain America: Civil War​, along with a Black Panther film now set to drop in in February 2018.

In this new update on The Atlantic Coates discusses a number of intriguing points regarding his early work on Black Panther so far. One of the most interesting changes to his normal workflow is how the art of collaboration–primarily with Black Panther artist Brian Stelfreeze has changed his original outlines, including how Brian's input on different ways that T'Chala's Vibranium-weave suit would work in battle.

"Writing, for me, is a lonely exercise. I pitch an idea to my editors and then I disappear for awhile. There are a few regular check-ins, but generally the next thing they see from me is a draft. Black Panther has been different. There’s a lot more collaboration and conversation. Barely three days go by in which I don’t talk to Brian or my editor, Wilson Moss."

Coates also breaks down why he took the gig: "My nightmare basically involves this turning into some sort of stunt or vanity project. I did not take this on to look pretty, or add a line to my CV. I took it on for the same reason I take on new stories—to grow intellectually and artistically." There's a love for the medium that's obviously there, and it would appear that the back-and-forth collaborative efforts between Coates, Stelfreeze, and Marvel could turn this into one of the more intense takes on Black Panther than we've seen in years.

It sounds like Marvel's properly aligned their ducks, and it's Coates and Stelfreeze's game to win. Check out some of Stelfreeze's early Black Panther concept art below. 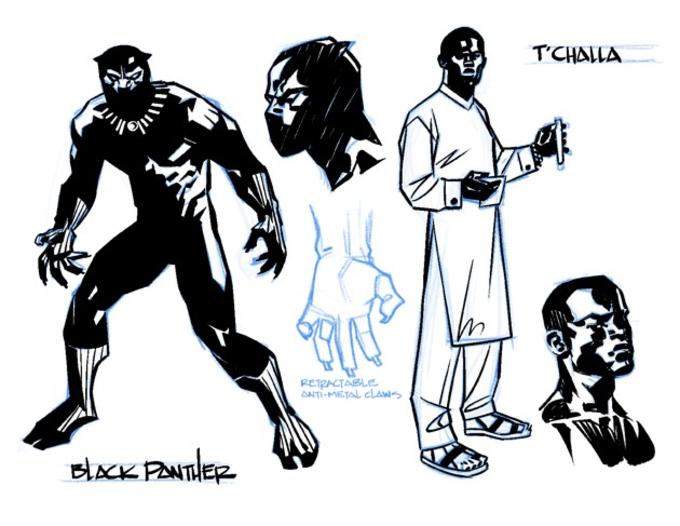 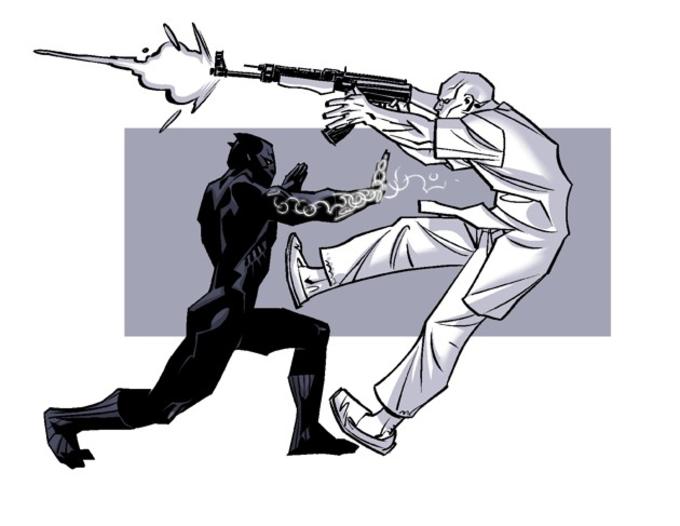