Before the semi-topless Albanian news anchor, the Brazilian street sweeper, the world's most popular nurse, and the Taiwanese McGoddess, there was Yanet García​, the internet's favorite weatherwoman. After already crippling Reddit and making volleyball headlines, Yanet is now setting her sights on cornering the digital lingerie community with the behind-the-scenes video above. The video, with an apt soundtrack and an admirably concise running time of two minutes, documents a recent photoshoot with Yanet for the cover of Mexican men's magazine Revista H​: 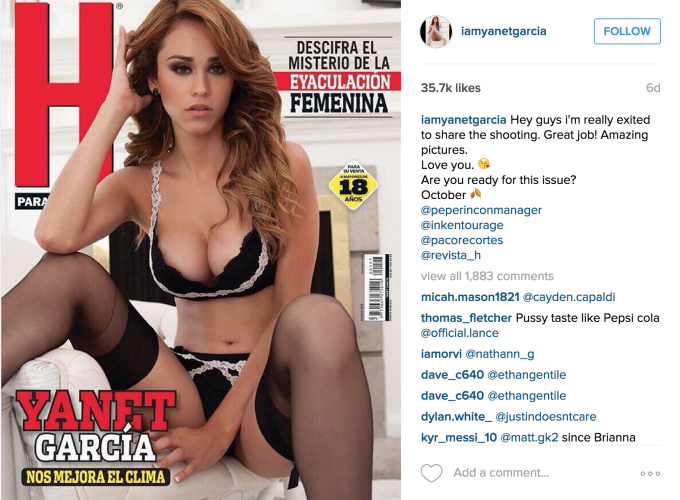 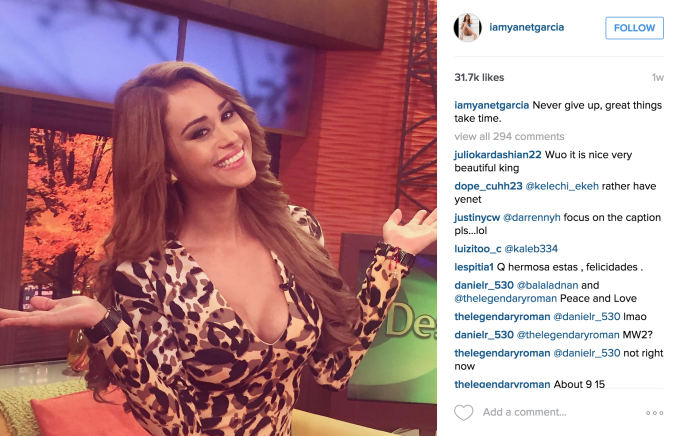 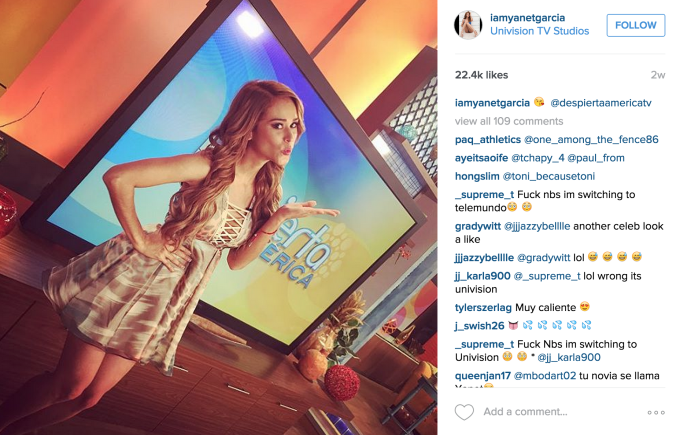 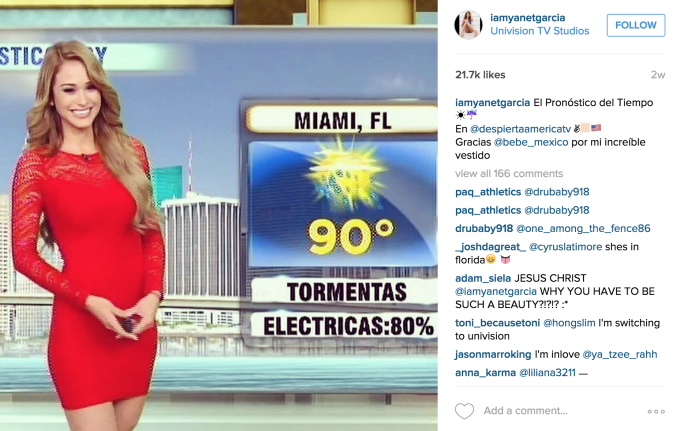 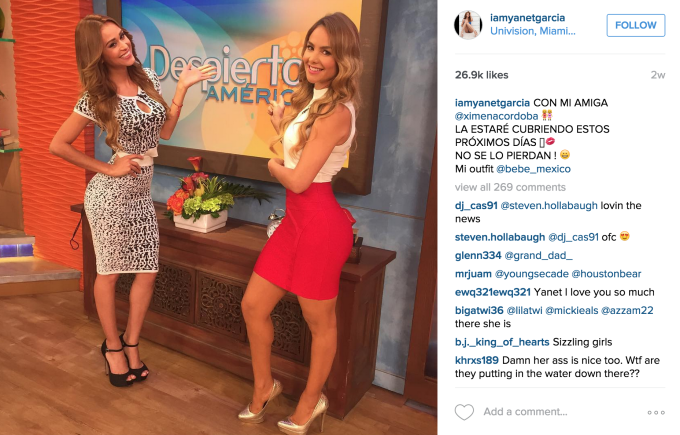 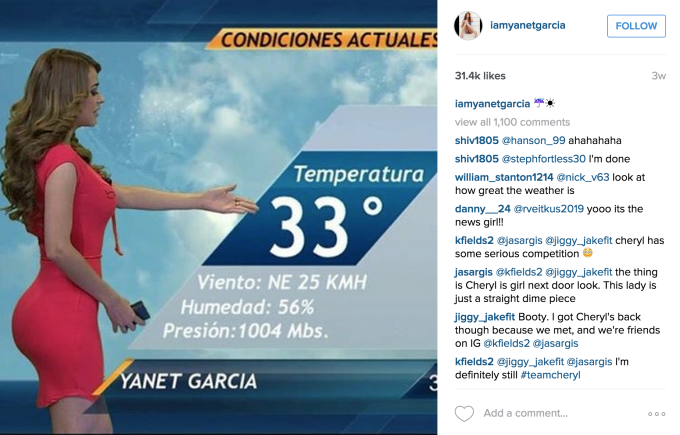