Today saw yet another Apple Keynote event, wherein several "new" models of the same iPads and iPhones or whatever were "unveiled" along with several other miscellaneous products that are allegedly groundbreaking but actually kind of aren't.

Case and point, the Apple Pencil, unsheathed onstage so valiantly by Phil Schiller as a tool to, I don't know, draw and erase stuff on your iPad I suppose. Which is to say, it's a stylus, the same useless sticks that have come packaged with hand-held touch technology since the days of earpieces and phone-belt clips being cool. It's another example of Apple falsely presenting something as cutting edge, an L underscored three times in bold by this old video of Steve Jobs himself hilariously shading styluses back in 2007. My man even exclaimed, "Who wants a stylus?" in his best Jerry Seinfeld Bemused Voice™: 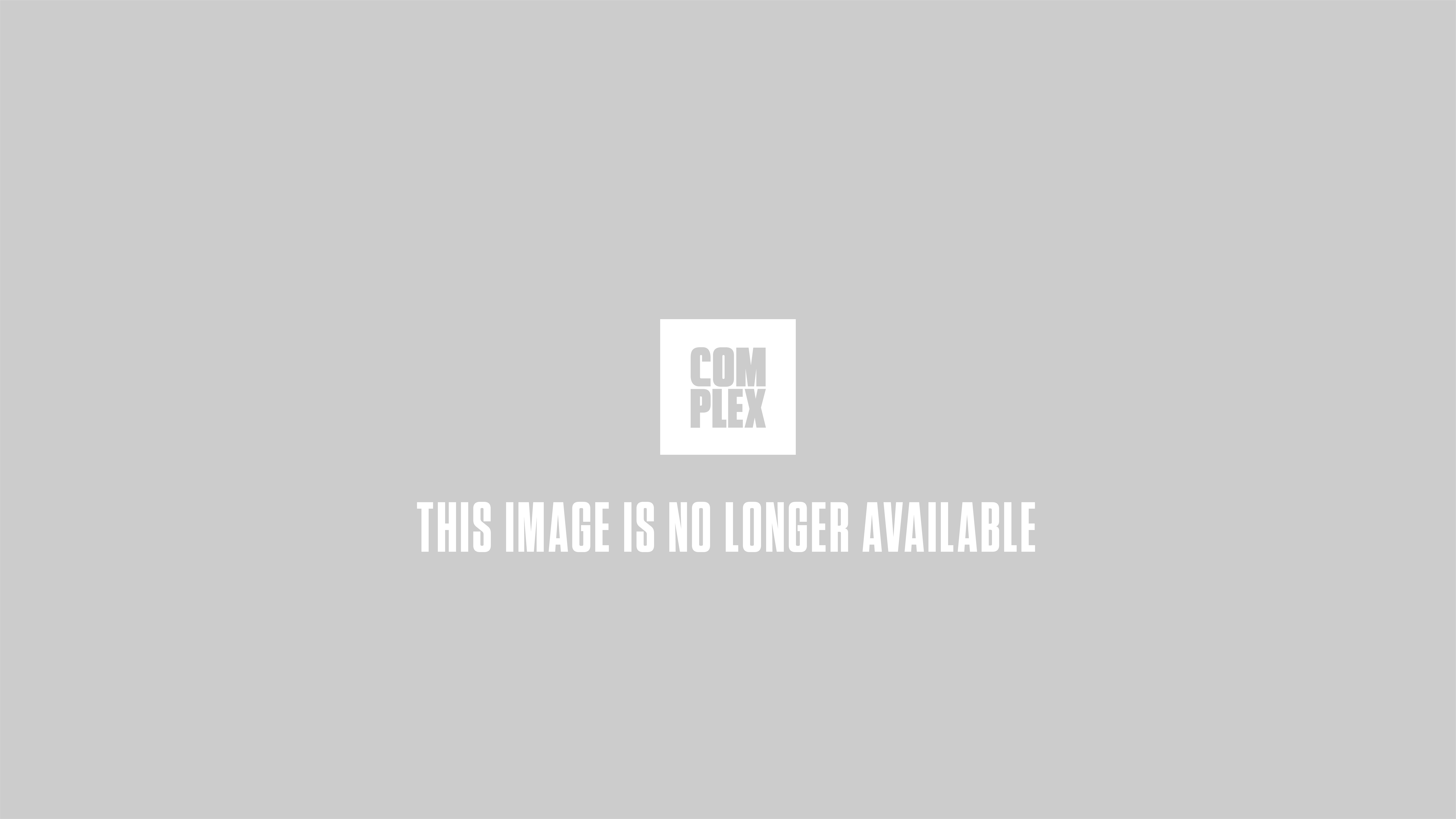 Somewhere in the great Silicon Valley in the sky, Steve is shaking his head. Tim Cook's totally getting haunted tonight. Also, you know Bill Gates is sitting in an office filled with a thousand Surfaces just stewing.

Watch the video below: