The highly coordinated individual in the video above, presumably from Alabama judging by the uploader's YouTube bio, is clearly the product of someone who never really paid attention to this screen as a child: 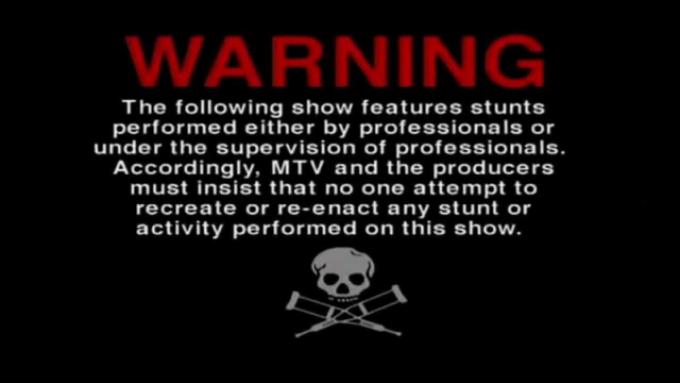 Regardless, this guy filmed the amateur Michael Bay maneuver above and offered some brief insight on his team's methods via Reddit. Upon completion of their cinematic debut, the aspiring stuntmen (?) reportedly removed the SUV from the water via the Alabama-favored method of something called a "tractor." As expected, the Reddit thread then quickly devolves into a discussion on brain-eating amoeba.

According to the Instagram account associated with the video's home YouTube channel, the team's previous stunts include daringly interacting with dangerous baby frogs strictly for the 'gram:

Don't try either one of these bombastic stunts at home, kids.