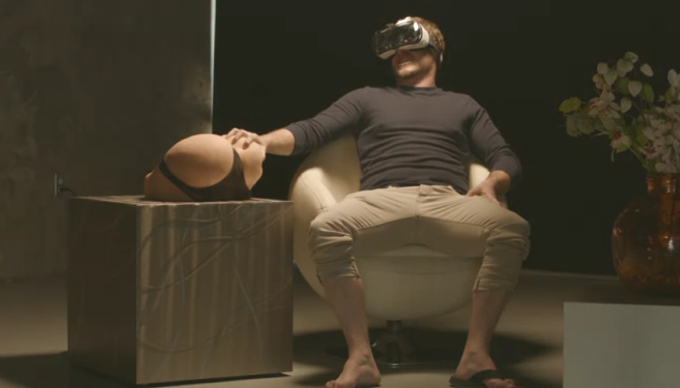 The synthetic ass will be available in two investment-worthy editions — classic for a paltry $499 and deluxe for a reasonable $799 (for a limited time only). The device, which also includes virtual reality goggles and a variety of 3D content, will be officially unveiled at ANME in Burbank on July 12th. So, stop complaining — the future is obviously here or we wouldn't have the possibility of owning an interactive synthetic ass.