Today is a sad day for Fannibals. NBC has just canceled its critically acclaimed crime drama Hannibal, shortly after premiering its third season on June 4. The news riled up its small but fiercely loyal corner of viewers in sad outrage, including myself, WHO IS CURRENTLY INTENSELY SOBBING. Apparently we do not deserve nice things. 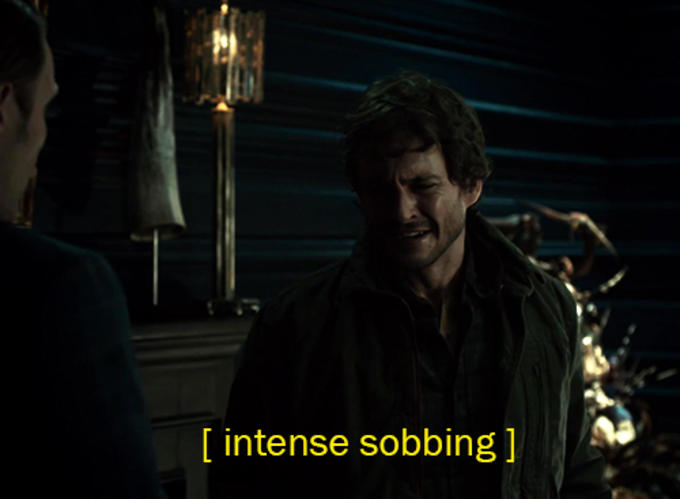 Bryan Fuller's crime series has never had a massive following; it always seemed like a critic's show. It's also low-key the best show on air right now. But to be fair, it's a challenging watch. Horror is, and always has been, a niche genre, and it's an intense commitment to watch something so gory and sickening every week. A couple years ago, the show was entirely banned by Salt Lake City, due to its violent nature, but a lot of people elsewhere have opted out of watching it. I can imagine that for someone who's not as big of a horror fan as I am, watching a dude carve off his own face and feed it to dogs is not the most appetizing thing. Especially when you just want to unwind after work and watch something light. Well, goddamn, this sucks for the rest of us who just want to be disturbed out of our minds on network television. (And crave a little Thursday night food porn!)

Why the cancelation now, though? This season may have lost even its initially excited, blood-thirsty audience: Hannibal has veered off into weird, avant-garde territory, ditching the satisfying crime procedural format of its past two seasons and going for more of a character study-type show (though thankfully without losing its murderous appetite). It was a shift that made me declare Hannibal Lecter the ultimate Sad Boy of TV a few weeks ago, except now I guess I'm the ultimate Sad Boy.

Perhaps after Mad Men's seven-season run and True Detective's continuous casting of sad white men, no one was interested in seeing another dude go through a mid-life crisis—and Hannibal was leaning towards that route. That weird motorcycle phase of his is kind of cheesy, but the beauty of season three is in the subtle but climactic shifting of character dynamics—Hannibal's relationship with Will Graham (increasingly homoerotic), as well as his intensifying one with Bedelia, who is in more and more danger every moment she spends with her cannibal lover. It's a doomed route that has me hooked, among other reasons. 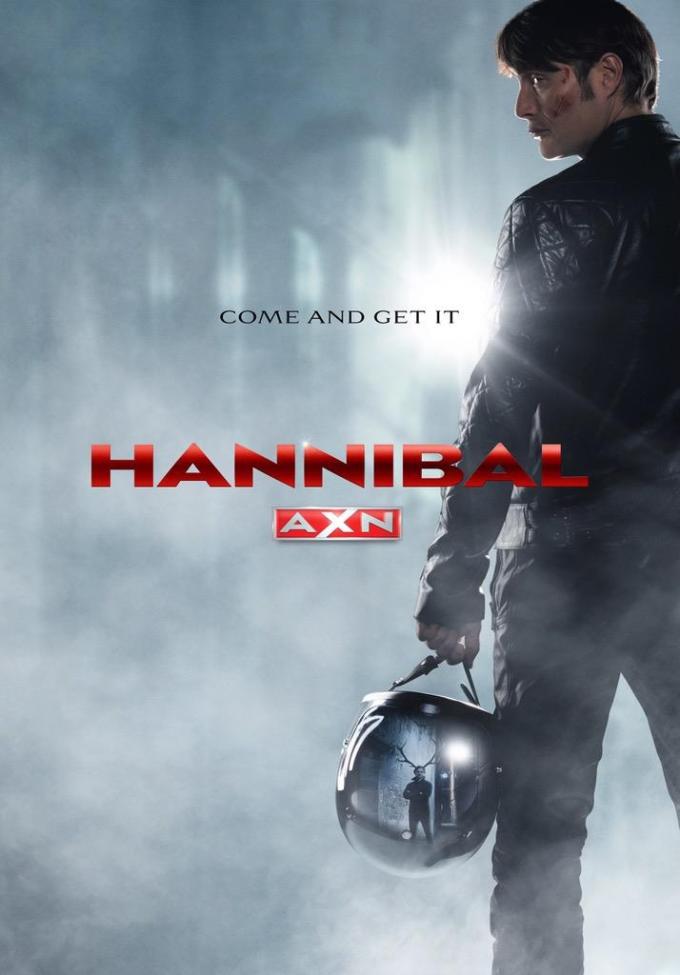 BuzzFeed reports that the current season has hit an all-time low for the show: "Thursday’s episode drew 1.8 million viewers and a .5 in the 18 to 49 demographic." On the bright side, there's still a chance Fuller's beloved show will find a new home after NBC airs the rest of the 13-episode season. Tweets from Hannibal's production company, De Laurentiis, has us hopeful for a new network partnership (Hi, Hulu? Netflix?).