No one has made an empire out of institutionalized bigotry quite like the irrefutable king of Fox News — Bill O'Reilly. Aside from those rare moments when I actually start to believe that he's been pulling a Stephen Colbert for his entire life (i.e. a satirical conservative figure using his real name), the guy seems like a profound drag to be around. Speaking of Stephen Colbert, O'Reilly recently took issue with the future Late Show host's takedown of Justice Antonin Scalia.

"In a few months," O'Reilly says from behind his Bill O'Reilly mask, "Colbert will be competing against Jimmy Fallon and Jimmy Kimmel, both talented and successful guys. He might want to think about alienating traditional Americans to the extent that he has. It could be very bad for business." As laughably illogical as that argument might be most certainly is, O'Reilly characteristically paired it with some equally laughable deeply troubling thoughts on the LGBT community at large — particularly the White House's touching tribute following the Supreme Court's decision on marriage equality: 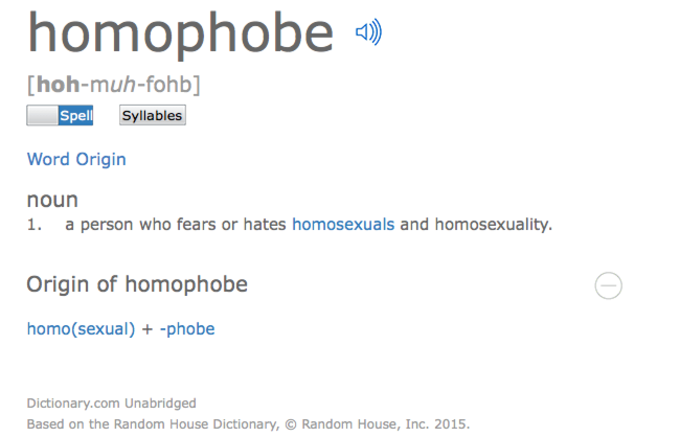 Bill O’Reilly Is Blaming Rap Music For the Decline In Christianity
Stephen Colbert Burns Justice Scalia, Then Invites Him on His Show