Post-election results, London has seemed a bit more volatile than usual. But not as much as it does on this new poster for London Has Fallen. The sequel to last year’s enjoyably ludicrous ‘Die Hard-in-the-White-House’ film Olympus Has Fallen, it has Gerard Butler’s secret service agent travel to London with President Aaron Eckhart, form the funeral of the British Prime minister. And then even more shit goes down, as there’s a wider plot to assassinate the world’s leaders. It looks pretty great, to be honest.

And London probably gets completely blown up, because Hollywood loves to do that. 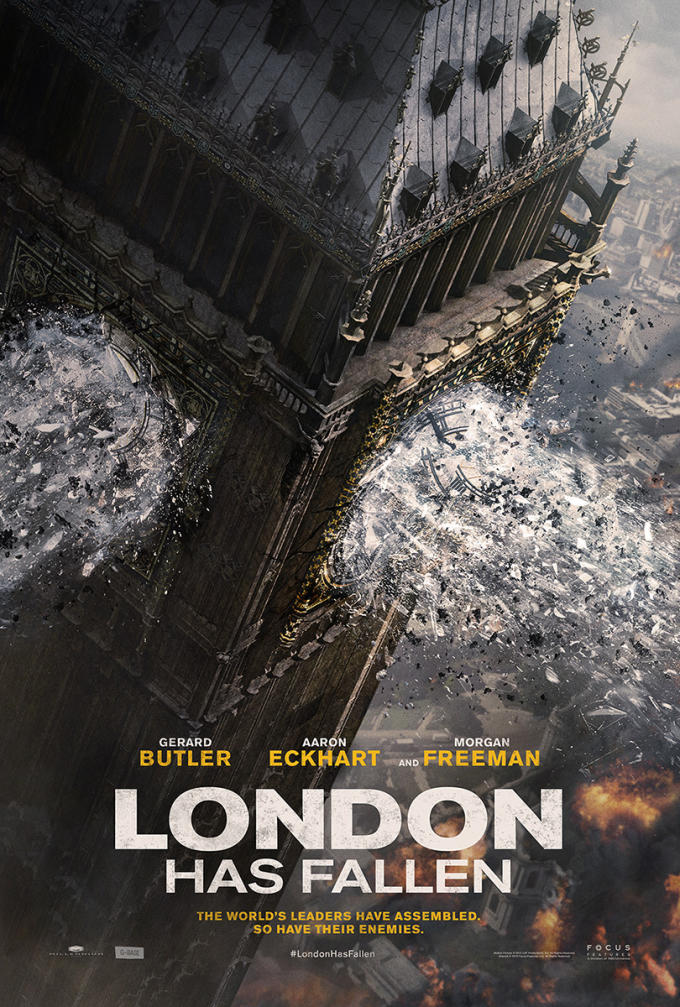 London Has Fallen is out in October