Without much ceremony, Zack Snyder just tweeted two new posters for Batman v Superman: Dawn of Justice. Following the leak of the first trailer ahead of its originally planned Monday unveiling, the buzz surrounding Snyder's take on the battle between two of the most iconic comic book characters of all time has officially reached fever pitch.

The two posters don't offer much as far as plot hints, but what they lack in information they make up for handsomely in general design accomplishment. As first pointed out by EW, both images owe much to the street-centric stylings of Shepard Fairey. 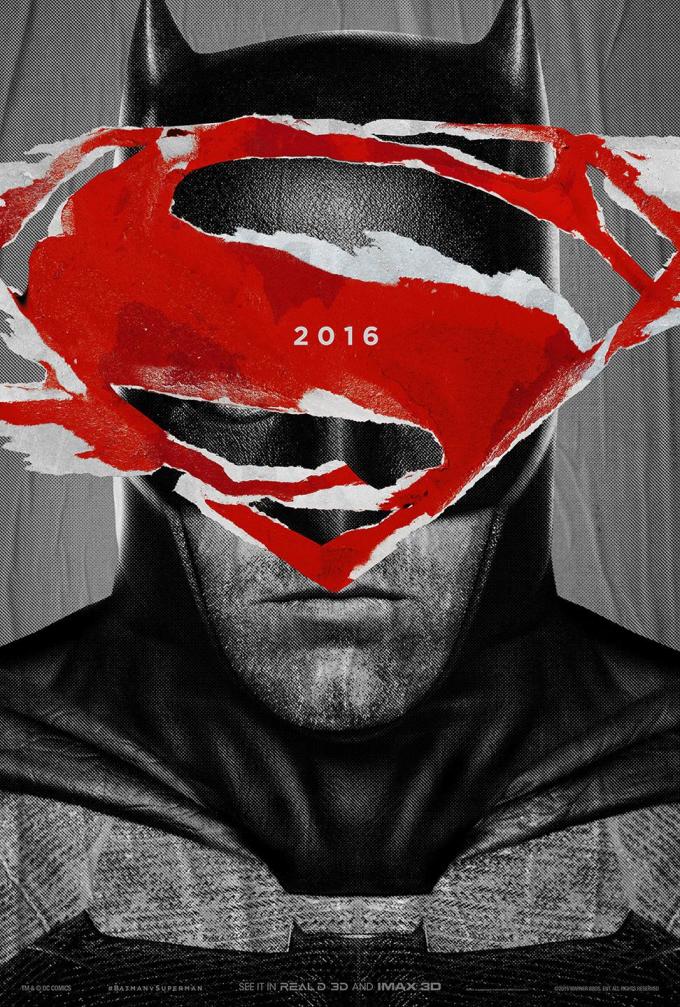 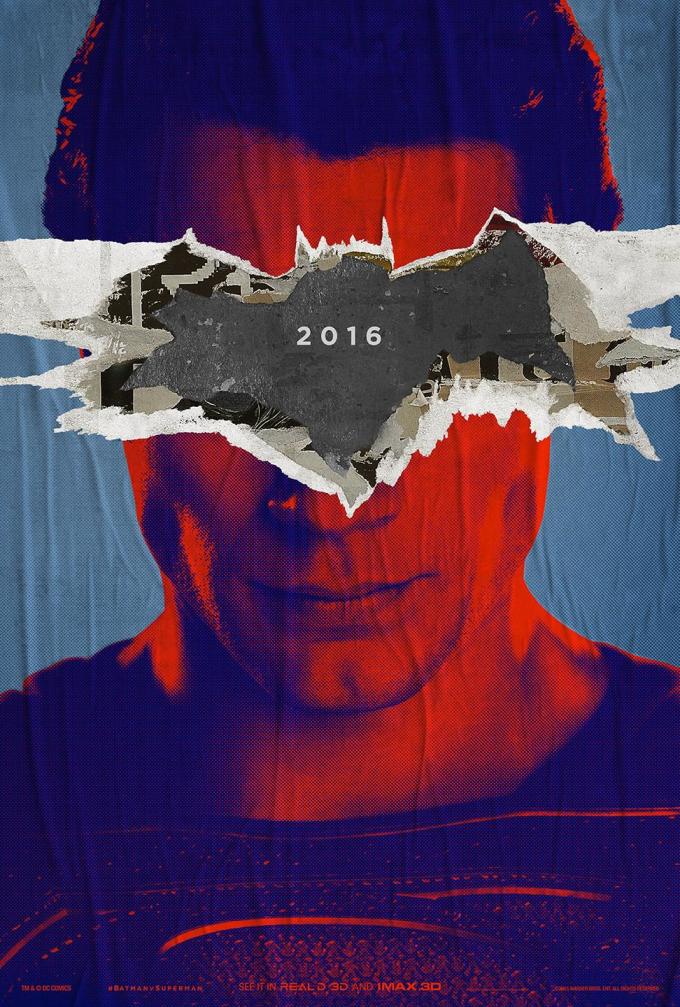